Luxury Swiss watchmaker Blancpain has announced the opening of its new flagship boutique in the heart of New York City. Located on the east side of Fifth Avenue, the store is spread across 160 square meters, making it Blancpain’s largest boutique on American soil and the 29th mono-brand boutique worldwide. For the first time in one of its boutiques, Blancpain will be using a 360-degree screening system. 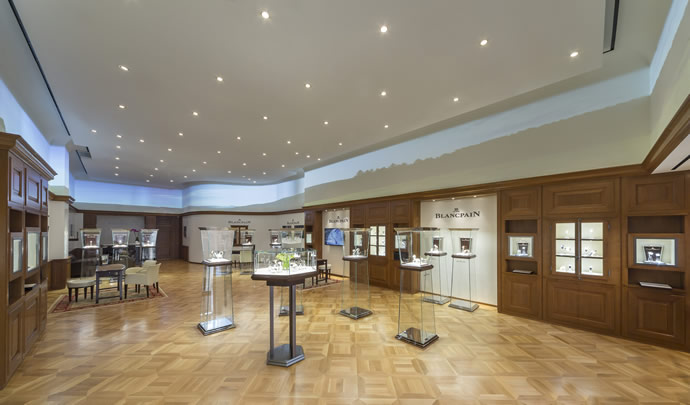 The 360-degree screening system displays photos and videos on the upper part of the walls. The images change accordingly to brand news and are a reminder of its various commitments in several areas such as the oceans, the art of living and motorsports. 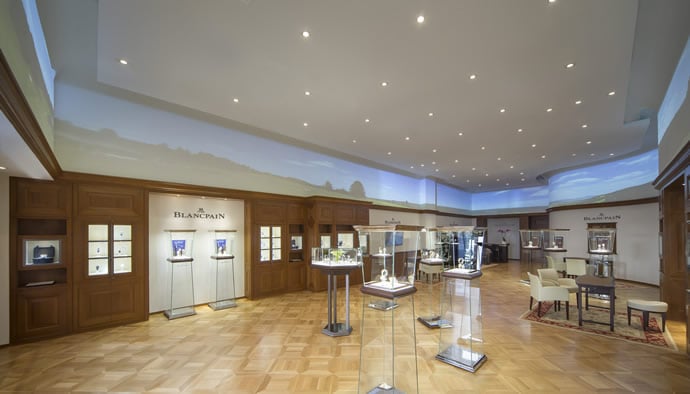 The boutique’s interior décor is infused with the brand’s heritage. The cherry wood used for the furniture and the display window design draw their inspiration from the architecture of the workshops and master-watchmaker’s workbenches. The store will house an array of Blancpain timepieces and all the collections from Villeret to Fifty Fathoms, along with models developed exclusively for the boutiques. 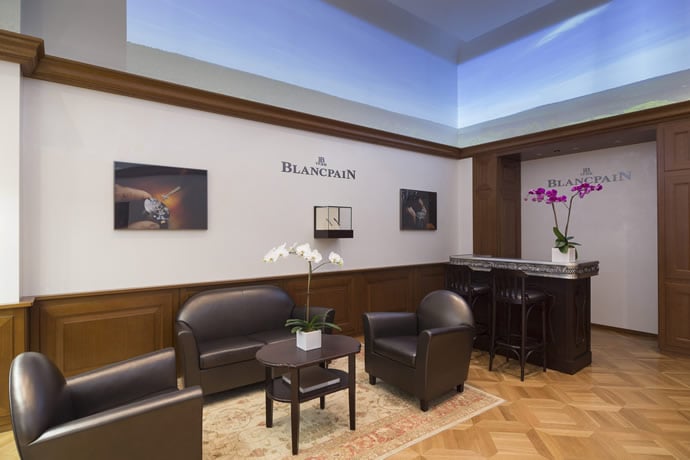 The Blancpain Boutique will be located on 645 Fifth Avenue, New York.