Breguet and Versailles’s affiliation dates back to over a century. Pairing up yet again, Montres Breguet and château de Versailles are all set to hold an exhibition in Japan in honor of Queen Marie Antoinette. The president and CEO of Breguet, Marc.A. Hayek officially announced the brand’s exclusive tie-up with Versailles for exhibiting recreated timepieces dedicated to the former French queen. 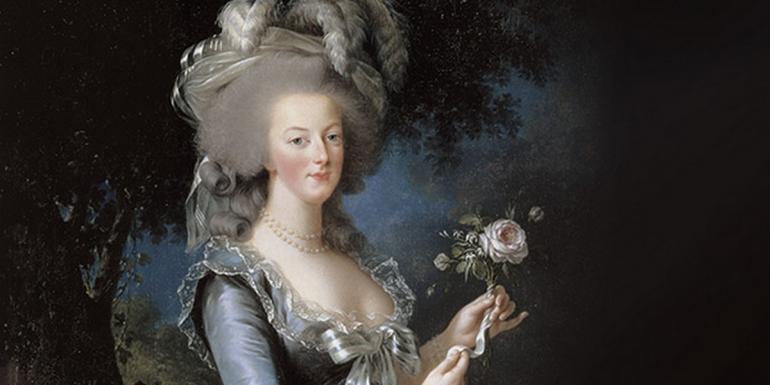 What makes Breguet extend such honors for the late empress you ask? For starters, the founder of Breguet – Abraham-Louis Breguet’s watchmaking career began with the queen being one of his very first customers and a loyal one at that! Winning her patronage fair and square, Breguet pleased her majesty beyond bounds with its distinctive timepieces. For years thereafter Breguet designed multiple watches for the queen including a legendary timepiece which took 44 years to build! Ever since, the queen has continued to play muse for Breguet, with it dedicating jewelry lines-The “Petit Trianon”, “La Rose de la Reine” and “Les Volants de la Reine” to her in 2009 and 2014 respectively. Not so long ago, the brand also worked on reviving the queen’s favorite estate- The Petit Trianon by restoring it to its former grandeur. 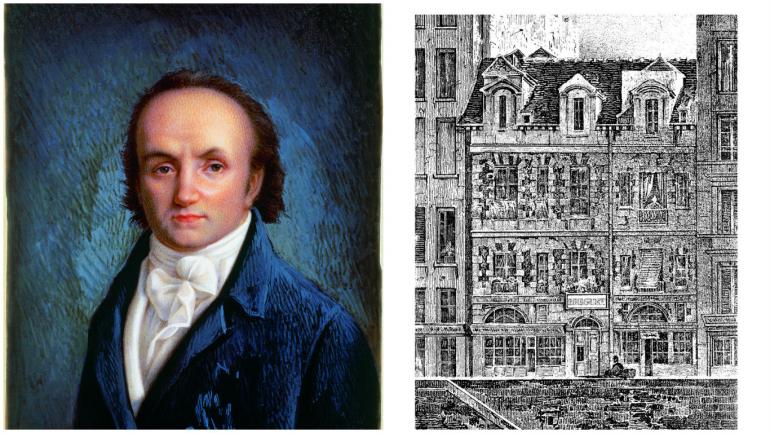 Continuing the royal bonding, Breguet and Versailles will hold the exhibition in Tokyo from 25th October 2016 to 26th February 2017. Aptly named, “Marie Antoinette, a Queen in Versailles”, the exhibition will showcase classic masterpieces that reflect the brand’s adulation for the queen. All the royal connoisseurs in the house wouldn’t want to miss this one!

Tags from the story
Breguet, Japan