Breitling are known for their memorable timepieces that are generally known for their aviator styling and voluminous bodies. However, there seems to be a welcome shift in the type of watches being worked on by the company. The Breitling Exospace arrives as the company’s very first smartwatch. It will be based around the B55 Connect prototype, which made an appearance at the Basel World Watch Show earlier this year. Specification wise there isn’t much said but we do know that a chronograph and multi-time zone will be a given, while it will also support navigation and a gyroscope for a number of applications. 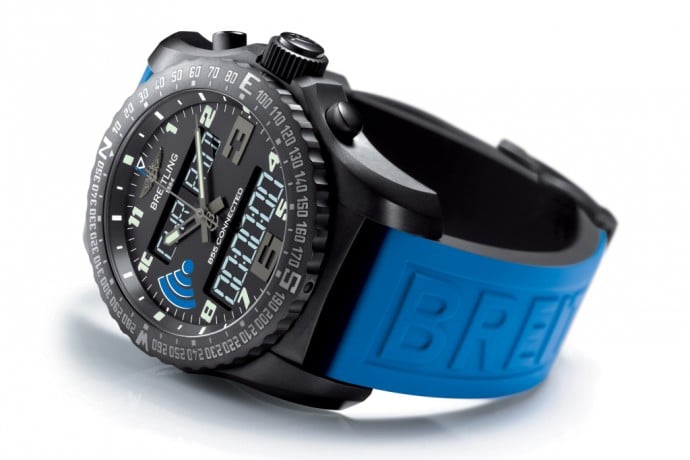 There is a chance that the Breitling Exospace smartwatch will only touch limited markets initially. Early January seems to the ETA and it will come at an unannounced price. There would also be a few extra features that would be available at a price. 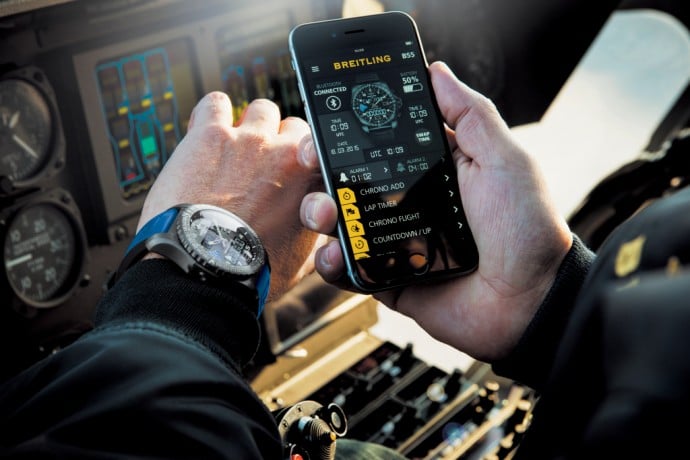 The Swiss watchmaker is expected to launch the ‘device’ on December 16th at NYC. There’s no doubt that this was intended to coincide with the launch of Tag Heuer’s smartwatch, in the same city, just a month apart. The company said that the choice of location was coincidental though. The announcement was made by Vice President Jean Paul Girardin.

Tags from the story
Breitling, Smartwatch