Buben & Zorweg celebrated Aston Martin’s One-77 with a special audience as they teamed up with Les Ambassadeurs and Aston Martin to put up a limited edition “Object of Time One-77” set of exquisite watch-winder and safe. The limited-edition Object Of Time One-77 has been described as a “multi-functional and ingenious piece”. The set takes place for 32 watches, of which 16 are placed in the safe. The chassis has been crafted using the Aston Martin color “Quantum Silver” and has an automatic “magic slide” door with remote-controlled LED lights. The insides are done using Italian Nappa leather and carbon inlay work and sports 2 storage drawers for watches and jewelry.

It also boasts of a “German HiFi system with Bluetooth functionality” and an optional humidor with a German electronic humidifying system. 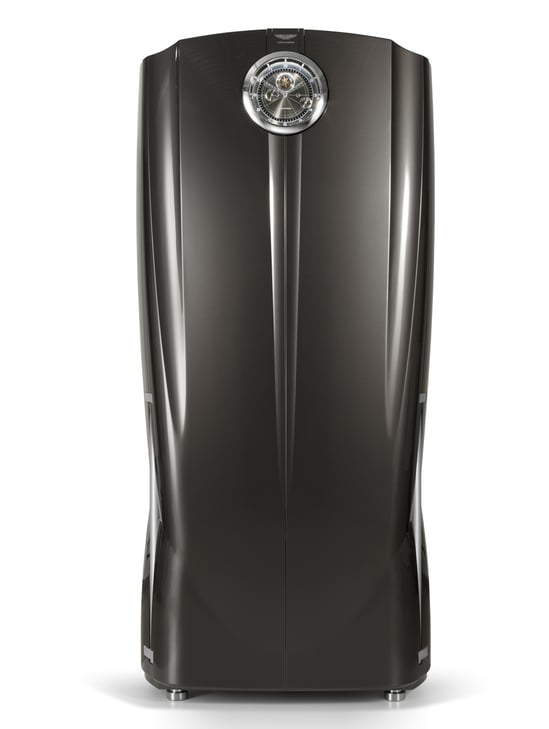 On the other hand, the timepiece features a flying minute tourbillon with engraved Buben & Zorweg initials and a ruthenium-coated dial which is 1820 x 845 x 470 mm in dimensions. Both items will be limited to 77 pieces only. 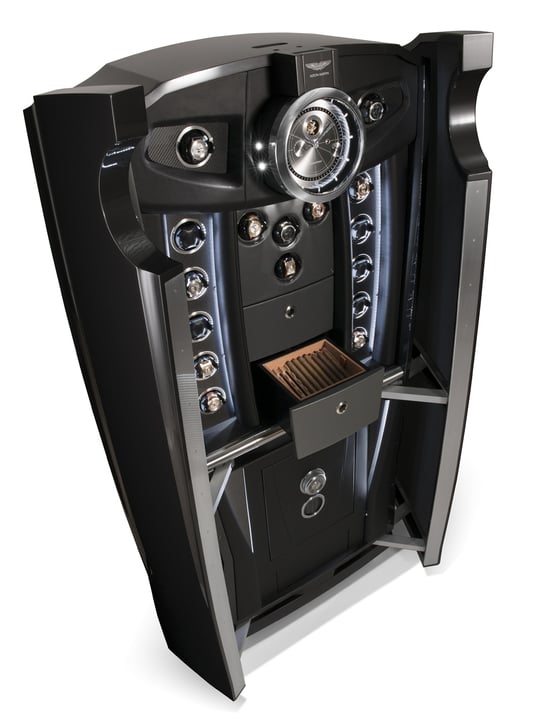 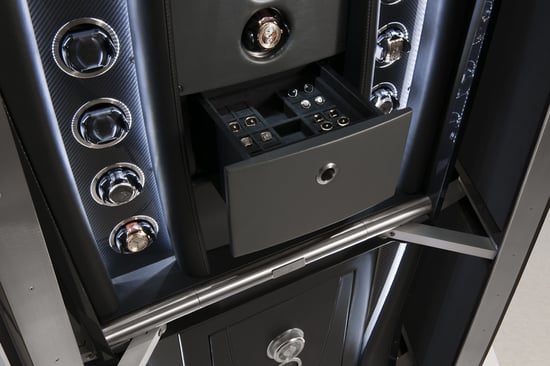 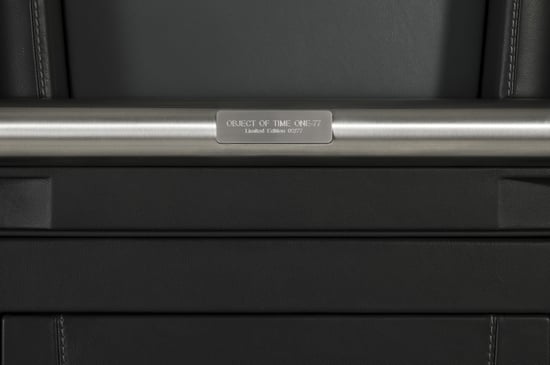 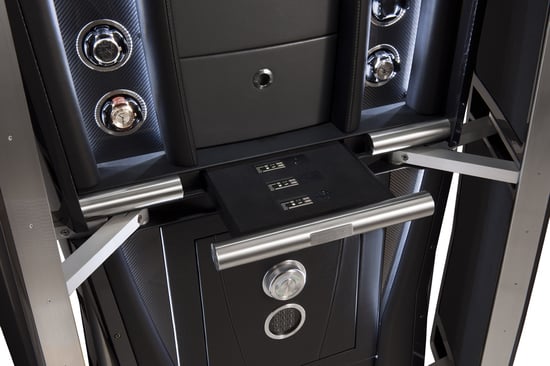 Tags from the story
Aston-Martin, Buben-and-Zorweg