22 years ago, the horological legends – A. Lange & Söhne unveiled the iconic Lange collection that stands etched in memories even today. Paying tribute to the timepieces’ long standing history, the company recently introduced a special edition of the Lange 1-time zone in a classic Honey Gold for watch connoisseurs’ world over. 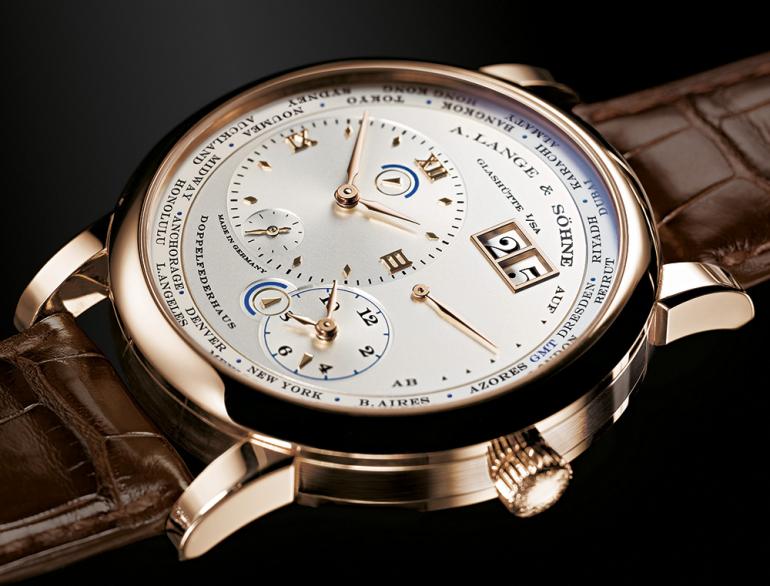 The Lange 1 has always been the most popular from the series, ever since its introduction in 2005. The new variant keeps the key elements of its predecessor intact, while also adding novel functionalities like the second timezone complication that is indicated as a sub-dial at 5’o clock. Further, it comes in luxurious honey gold, a hue often used by the marquee for special editions and exclusive models. What makes its gold special is that is harder than most alloys that are used in watches with a rating of over 300 Vickers, unlike regular alloys that are rated anywhere between 150 to 290. Apart from this, the hue in itself stands out for its peculiar shade that can be placed somewhere between the regular yellow and rose gold. 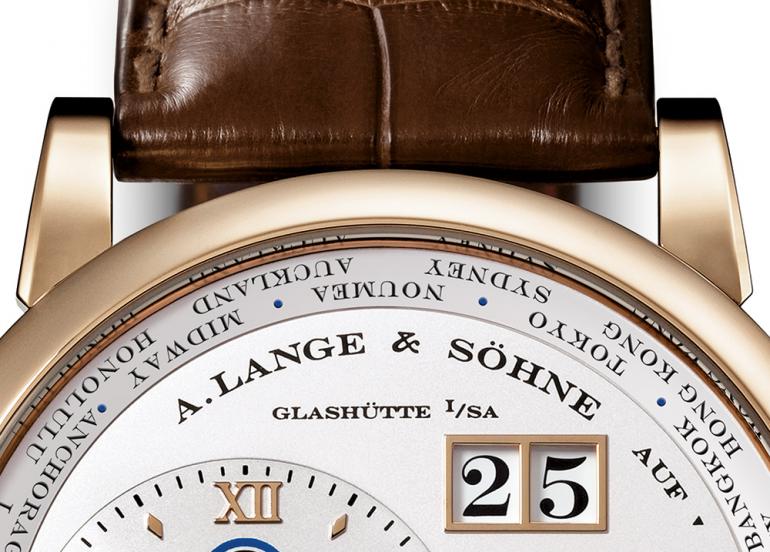 The iconic timepiece also features a unique dial that replaces the Central European Time representation to Dresden in place of Berlin and also changes the red GMT indicator with a blue version. Apart from its silver dial, the remaining features are also designed to match the honey gold. The watch’s L031.1 inhouse caliber consists of 417 parts, which is further finished with a matching dark brown alligator strap with a honey gold prong buckle. As mentioned, the Lange 1 timezone is offered in a limited edition of only 100 watches, each of which is priced at $64,300. 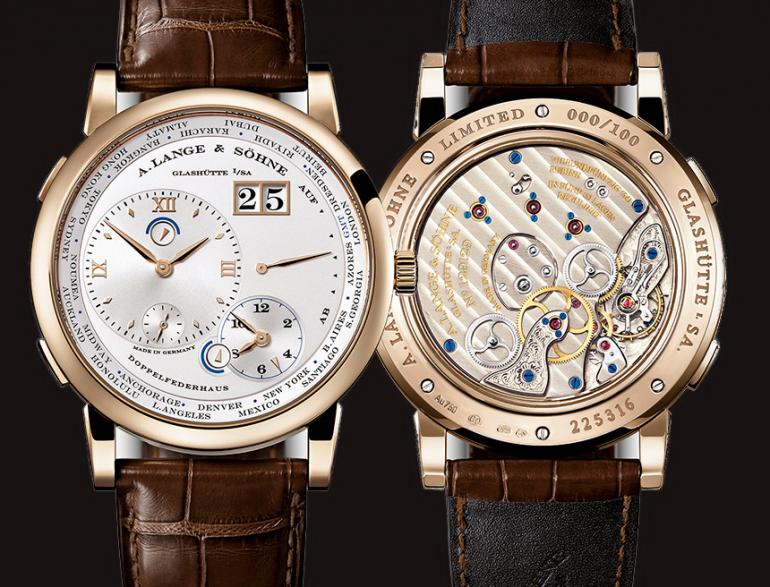