Watch-maker Corum has given us some beautiful watches in the past. After a long break and a good thought on innovative watch-making, Corum has emerged once again with- The Corum Skull Clock. The stunning Jolly Roger desk clock is nothing like we’ve seen before. It is one of only 10 such timepieces created in 2000. The clock’s entire case is crafted of solid sterling silver in the piratic skull and cross-bones and houses a quartz movement. The most astounding feature of the clock is the skull that lifts to reveal the clock face, which takes the form of the spider and web encircled by a silver serpent.

READ:  This unique revolver-styled table clock has been created by an anonymous group of art connoisseurs

The spider’s position indicates the time the alarm is set the dial on the right adjusts that. A second dial sets the time on the left. This exquisite and refreshing clock which is also a work of art, is marked “Corum, Limited Edition, No. 10/10, South America” on the back of Skull, with the Corum, sterling “925” and Swiss-made marks appearing underneath. Its original paperwork and fitted case accompany the clock. 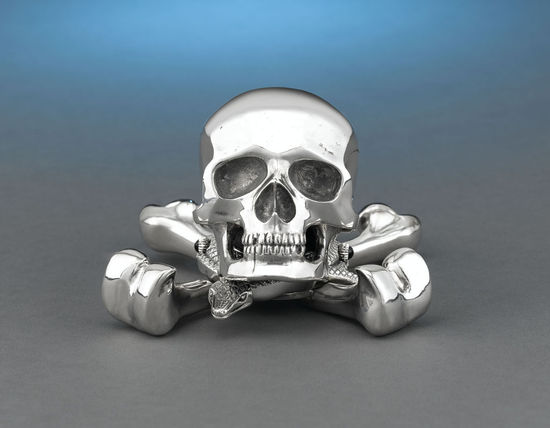 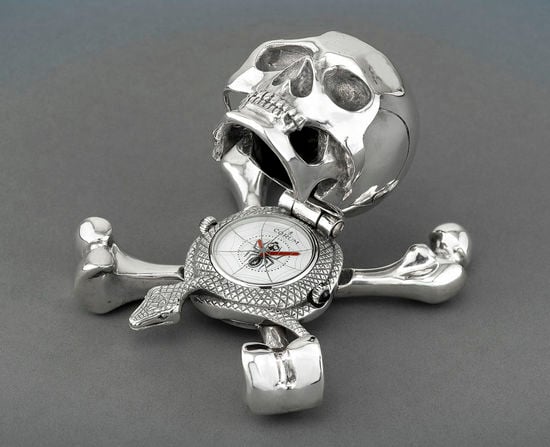 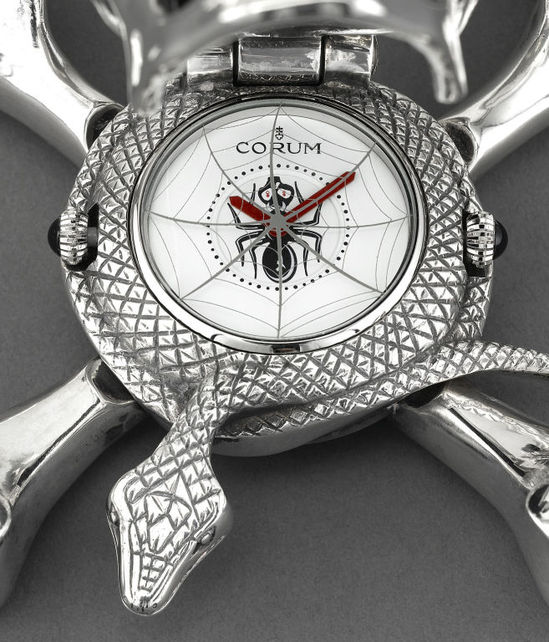 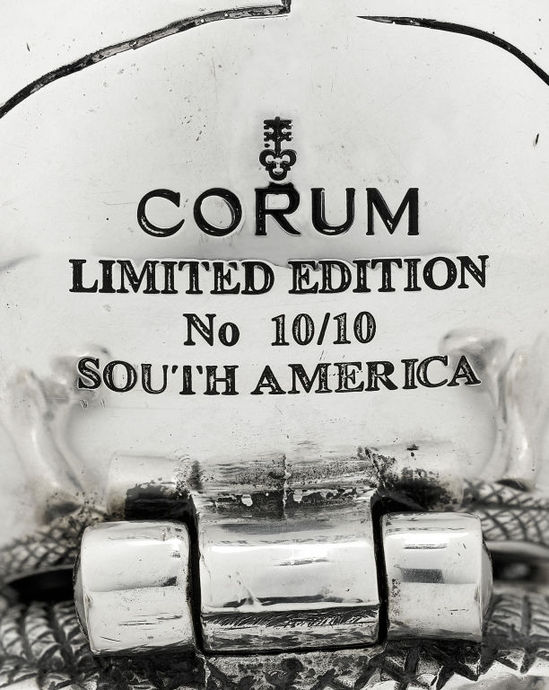 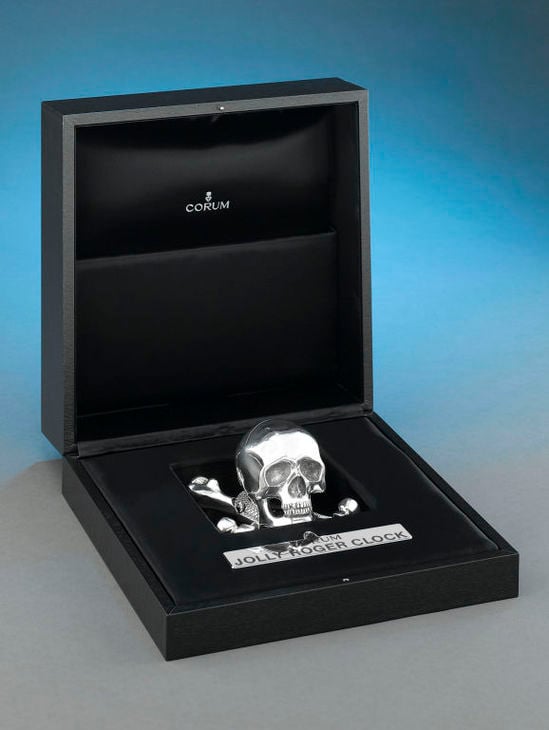