Corum has won the love and appreciation of many a watch lovers both men and women alike, ever since it set foot in the watch making world. Out of the many iconic timepieces it debuted, some that remain a favorite are the Golden Tube, the Chinese Hat and the Round Golden Bridge. Given their popularity, Corum has decided to reissue these vintage watches albeit in a limited edition series. The Golden Tube is a classy watch that was made in 1957 and became a style icon of the 1950’s. A true symbol of the golden era, the Golden Tube’s simple geometrical design is in tune with the periods “Sack” dresses. The iconic watch is formed by a 31 mm-long, 14.5 mm-diameter tube that is worn like a cuff-watch. Freely fixed to the bracelet along which it slides, it can be wrapped around the wrist like a lucky charm. The watch is set with 342 gemstones in all, totaling 3.58 carats. 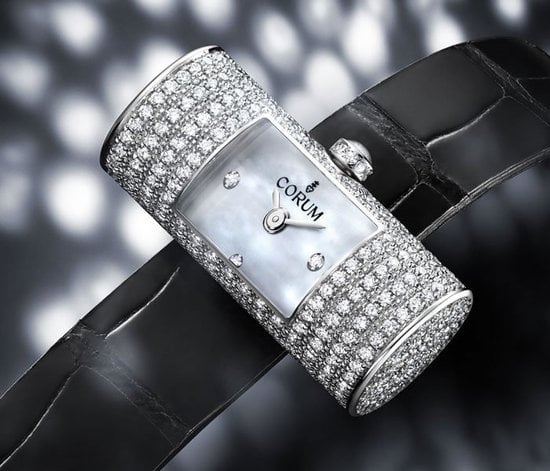 The case boasts of a fluted crown positioned at 12 o’clock and decorated with a white mother-of-pearl cabochon. The dial is available either set with diamonds or in white mother-of-pearl with three diamonds at 3, 6, and 9 o’clock. Powered by the CO137 Quartz movement, this timepiece is truly a must-have creation. Limited to just 30 exquisite pieces, this model will be available in either red or white gold with either an alligator strap or a gem-set gold bracelet. 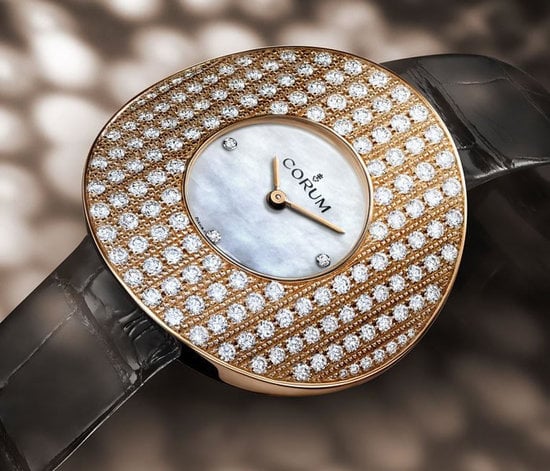 The second timepiece that will be reissued is the Chinese Hat, which was made just a year after the Golden Tube. The 1958 watch got its unique name as its design brings to mind the hat worn by peasants working in the Middle Kingdom’s rice fields. The 33 mm-diameter cases are embellished with 142 full-cut diamonds, weighing 2.44 carats in totality. The watch is available with either a white mother-of-pearl dial enhanced by three diamonds or a dial entirely paved with diamonds. The miniature CO237 Quartz movement is set to time utilizing a corrector hidden beneath the case. Just like the Golden Tube, the Chinese Hat timepiece will be limited to 30 pieces and be available in red or white gold with a leather strap or gem-set gold bracelet. 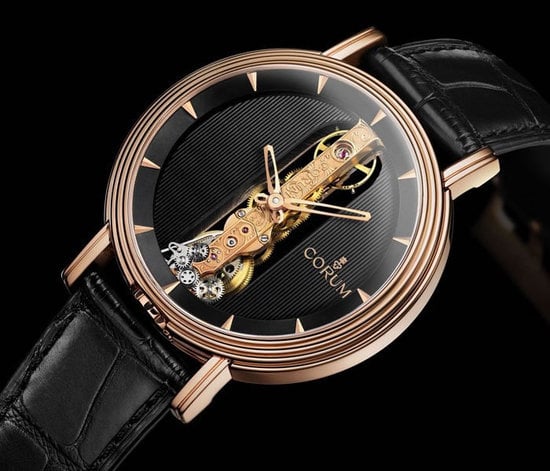 The final vintage timepiece to make a comeback is the Round Golden Bridge. Boasting the legendary C0113 baguette movement is the most determinedly “horological” of the three timepieces. Made exactly 30 years ago, this timepiece is a mechanical genius that accommodates 140 components within a space just 33 mm long, 3 mm high, and less than 5 mm thick. It boasts of features like a barrel equipped with slip-springs, a 40-hour power reserve, as well as the solid gold hand-engraved main plate and bridges. Featuring a transparent case back and a guilloché-work dial, which is placed not above but on either side of the movement, this timepiece allows its wearer to admire its technical genius. A limited-edition of 75 pieces, the Round Golden Bridge is definitely a must-have for the watch connoisseur.
The three vintage re-issued watches will be available in the brand’s own-name boutiques across the world as well as from around ten selected retailers worldwide by the end of October.
[HauteHorlogerie]

Tags from the story
Corum