If you are a regular at Harrods, London, then you have one more reason to celebrate, as DeLaneau brings its first retail corner in the U.K in the luxury store. And to mark its unique presence in the store DeLaneau sports crystal balls on display at the “latest ultra-feminine DeLaneau marvels”. Crafted at DeLaneau’s Geneva studio, these timepieces are a stunning example of miniature & enameling painting on watches.

This store is another feather on DeLaneau expansion plans, as they opened two boutiques in 2010, one in Moscow and one in Geneva. Earlier in the year they also opened a flagship store at Madison Avenue. 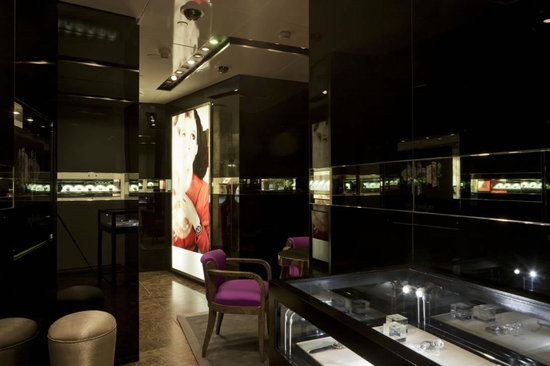 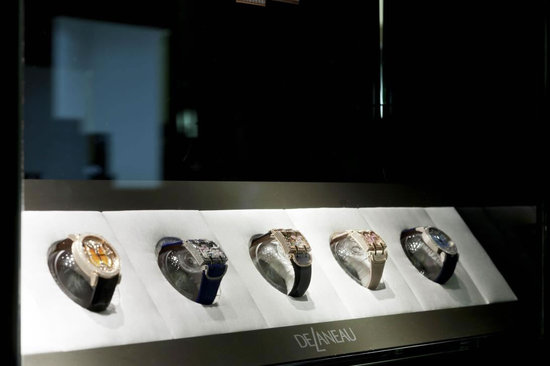 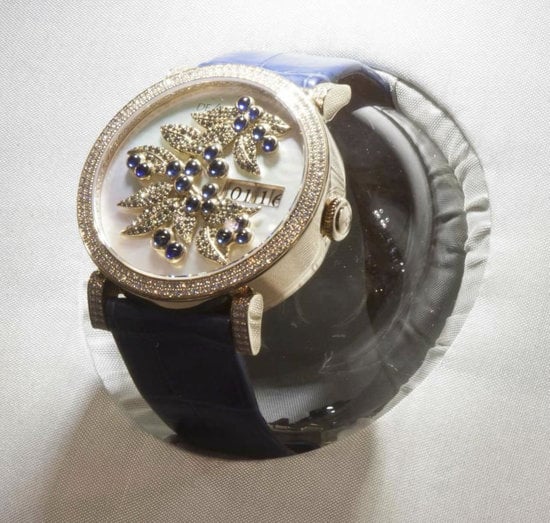 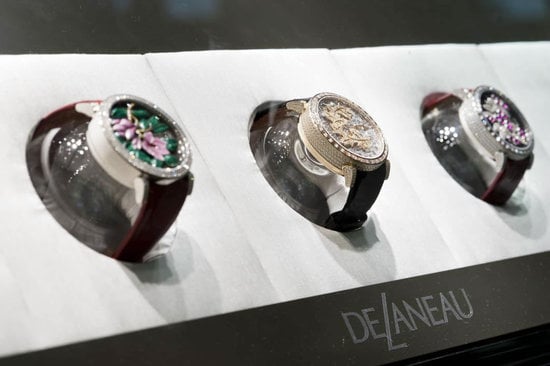 Tags from the story
Harrods, London