Diane Kruger lends her face in fact even her wrists to Jaeger- LeCoultre. Yeah, this renowned German actress is the new ambassador of Jaeger-LeCoultre watches. It will be mandatory for her to wear its watches in her daily life as well as on the red carpet. The iconic Reverso, the 101 Timepiece, and the jewelry-watch lines designed and crafted in the workshops of the Manufacture will travel on the wrist of the new emissary from Paris to New York via Berlin, Cannes, Venice, and Miami. The above timepiece is the 101 jewelry watch worn by Diane Kruger in the 2007 Berlin Film Festival.

As a Jury member of the Berlin Film Festival, Diane Kruger has contributed to revealing Jaeger-LeCoultre’s unique expertise on one of the most prestigious stages of the European film scene. Jaeger-LeCoultre said it is proud to have such a distinguished ambassadress join its circle of keen admirers. 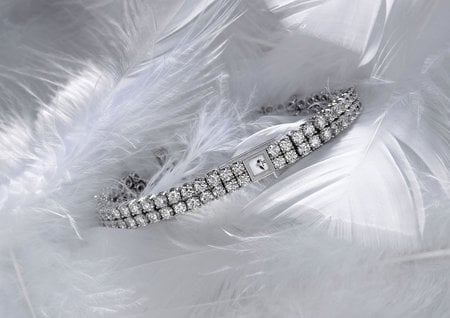 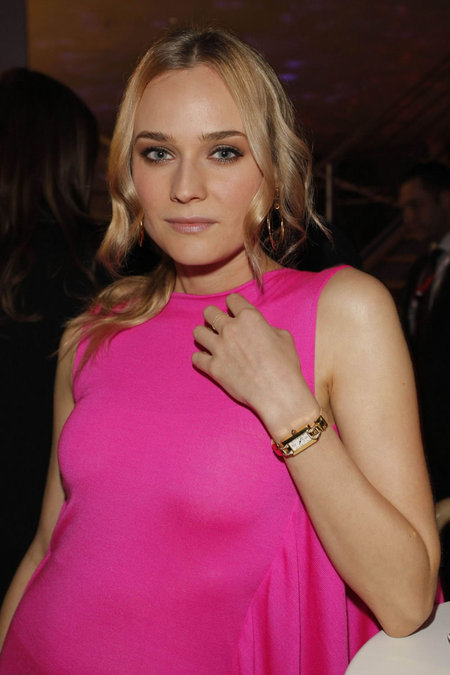