When Mercedes Benz first unveiled the legendary 300 SL Gullwing back in 1954, the world of automotive design and technology was left awe-struck. The iconic automobile still inspires and fascinates designers and enthusiasts alike even today. Recently, we’ve had the pleasure of experiencing Döttling’s latest modern-day marvel, the Colosimo Double Wing watchcase, drenched with inspiration drawn from the Mercedes Benz 300 SL. Sporting an integrated Wempe Zeitmeister clock placed in the centre, reminiscent of the car’s dashboard, the Colosimo Double Wing sports toggle switches and covers made of red calf leather, similar to that used in the 300 SL’s interior. Sporting a three-digit personal code system, the locking mechanism swings aside to reveal two precision motors which rotate three clocks each, making the Colosimo Double Wing a true tribute to German automotive technology. 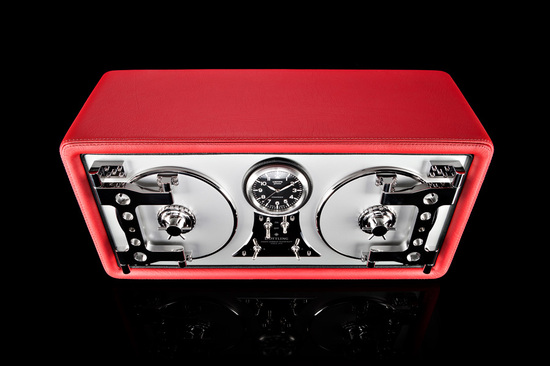 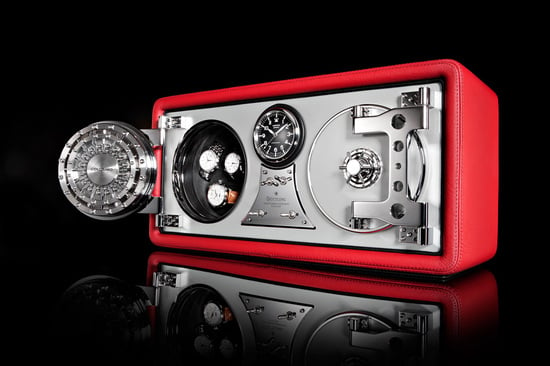 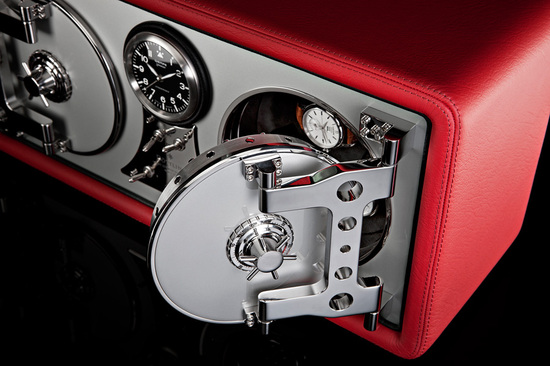 Five Tips For Staying Safe on Your Luxury Nautical Vacation