Louis Vuitton’s VVV logo that has previously graced bags as part of the historic 1960s ‘Volez, Vogues, Voyages, avec les valises Louis Vuitton’ campaign, has now been redesigned to appear, for the very first time, on the new men’s watches joining the Tambour line. The triple V which stands for ‘Fly, Sail, Travel’ has been added to two pieces from the men’s exclusive line – the Tambour GMT and Tambour Chronograph. The VVV is added as an extra hand to keep track of the hour of the second time zone on the GMT piece and the minutes on the Chronograph. The insignia is created in saffron yellow lacquer and shiny metal, while both the dials are held in place by grey calf leather straps that also bear an embossed VVV. The dials of both watches are encased in glossy stainless steel but the finish of the products gives it a semi formal look. 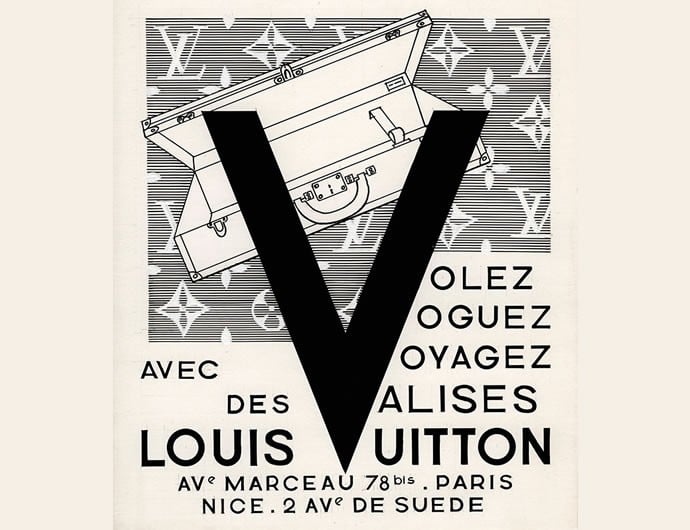 The oversized look makes it perfect for any adventure loving European fans, who are also willing to shell out £2,960 (approx. $4500). Clearly, luxury and good looks do not come cheap! 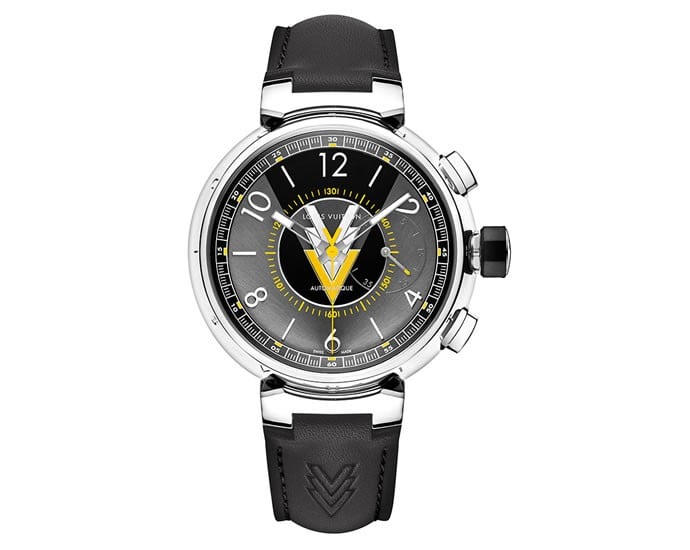 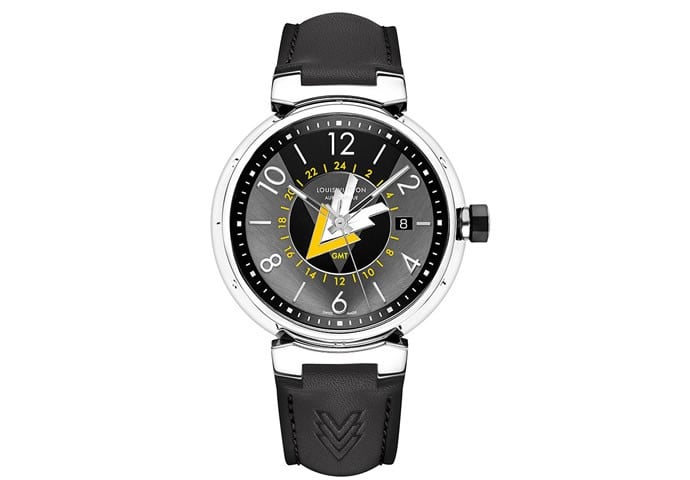