A couple of years back at the Baselworld expo, Hublot unveiled a timepiece that was encrusted with 1,200 diamonds, of which six stones weigh more than 3 carats each. At $5 million, the watch became the world’s most expensive back then. London-based jewelers Graff Diamonds have created a watch that makes the Hublot watch look affordable in front of it. Called ‘The Fascination’, the diamond-clad timepiece is worth $40 million (£27 million). Described as the ‘world’s most valuable transformable timepiece’ by Graff, the timepiece features 152.96 carats of white diamonds and a 38.13-carat pear-shaped diamond. Apart from telling time, this unique creation can also transform into a dazzling diamond ring. 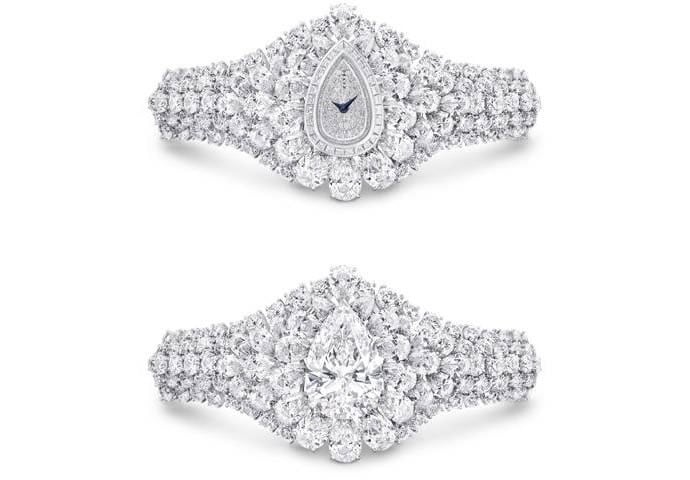 Unveiled at Baselworld, ‘The Fascination’ is a one-of-a-kind bracelet-cum-watch. The interchangeable 38-carat flawless pear-shaped diamond can be worn as a bracelet or placed into a tailor-made shank and then worn as a ring. “We are inspired by the rarest and most precious diamonds – their influence is evident throughout everything we do,” said Laurence Graff, founder and chairman of Graff Diamonds. He continued: “The Fascination is an outstanding piece, carefully crafted so it can be worn in a number of different ways – adding a touch of magic to the jewel.” 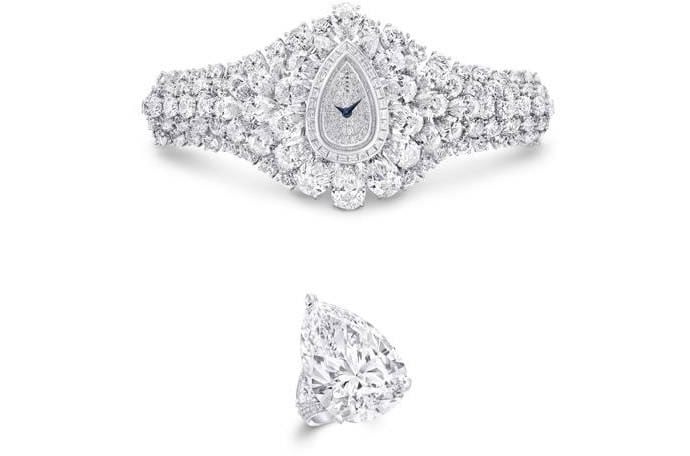 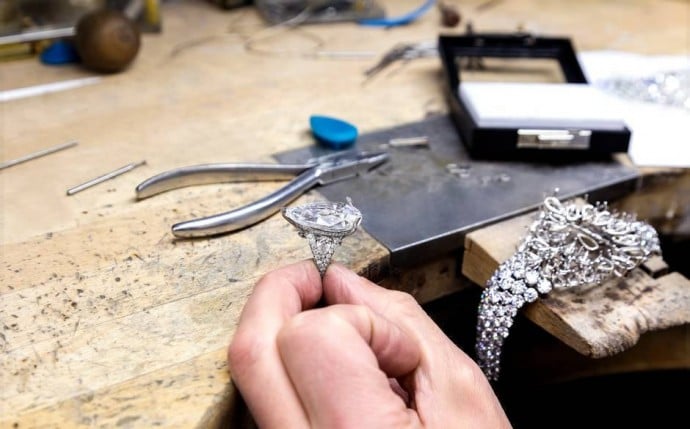 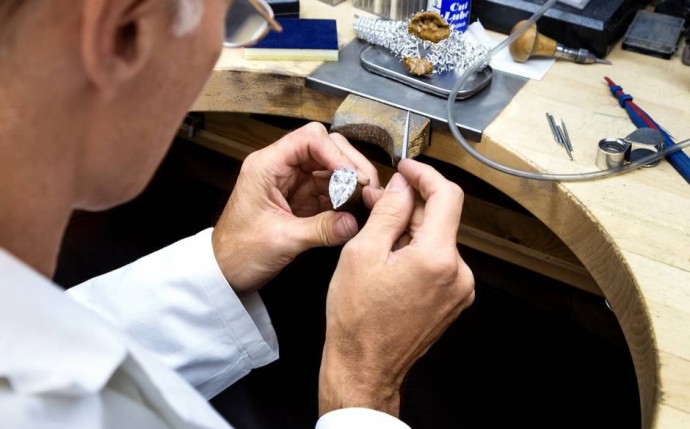 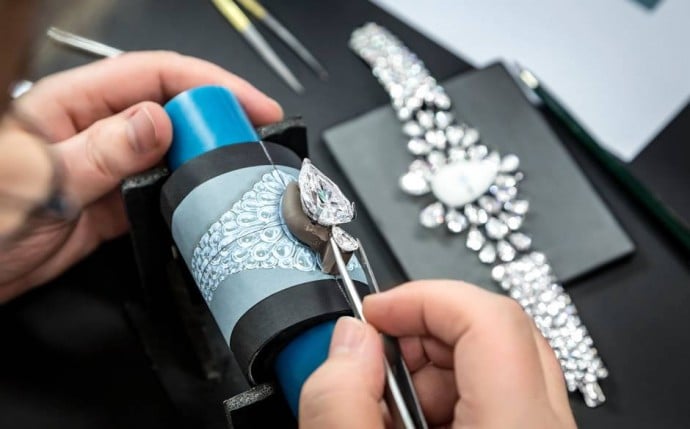 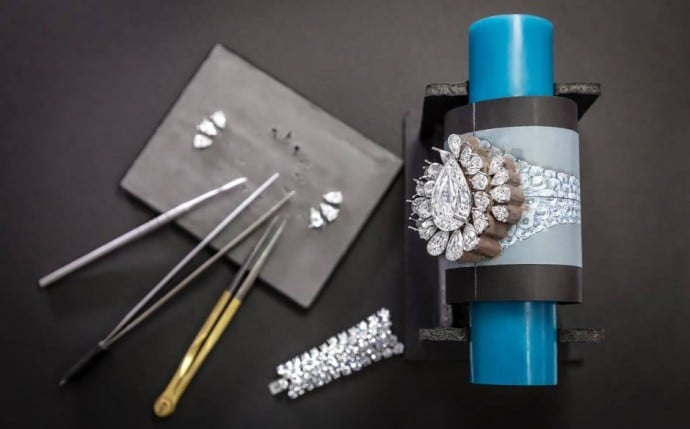