Last year, Graham – the luxury horologist, gave us 50 sporty, smart, and distinguished watches – the Silverstone Stowe USA Limited Edition, which seems to have sold like hotcakes! Thus in conjunction with hushing the hullabaloo of all those unfortunate who didn’t get a hold of the Silverstone, Graham has this year unveiled its LA Kings Chronofighter – an ode to the winners of the 2012 NHL Stanley Cup Championship. The launch was announced at a special event hosted by the LA Kings at Westime’s new store on Sunset, Los Angeles. Only a select few of 150 guests were invited to the event. Equally sharing and dazzling the event with its charm and exquisiteness, along with the celebrated honorary, was the 47mm steel-cased Chronofighter with white diamond and 25 jewels. Raising it to the level of exclusivity are its precise logo inscriptions: 2012 near the number 3 and the glorified LA Kings – Stanley Cup Champion logo at 9 on its black dial. 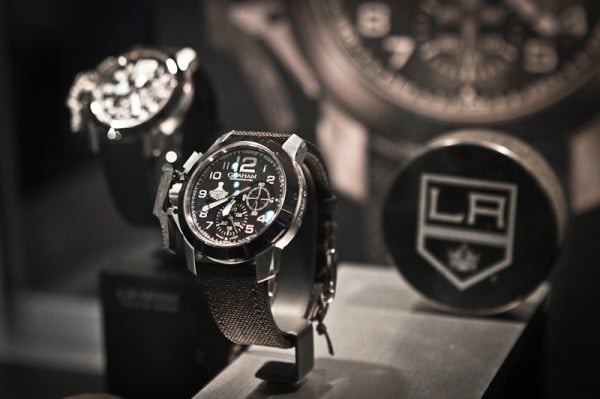 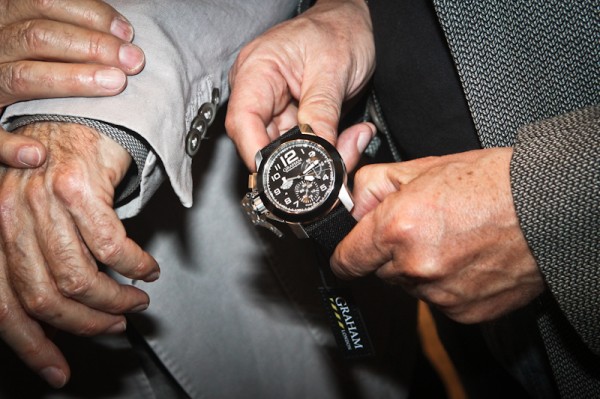 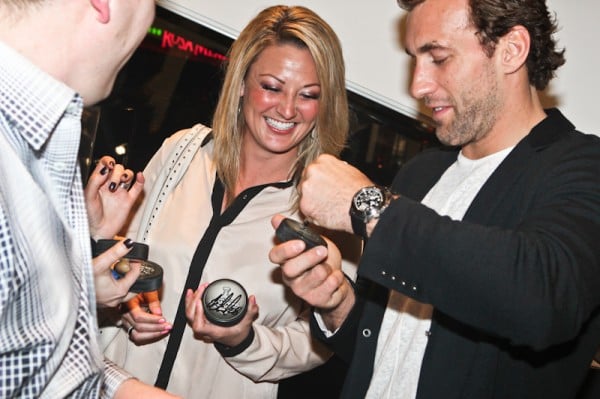 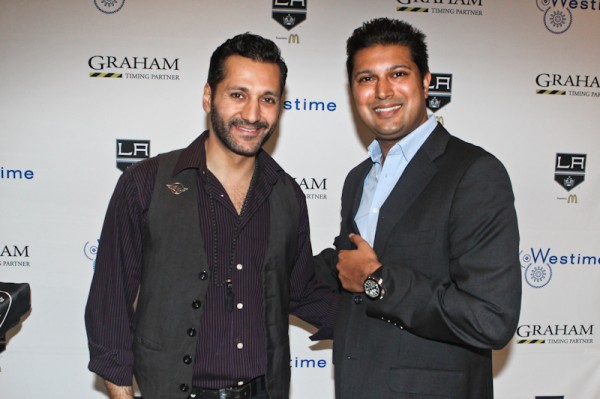 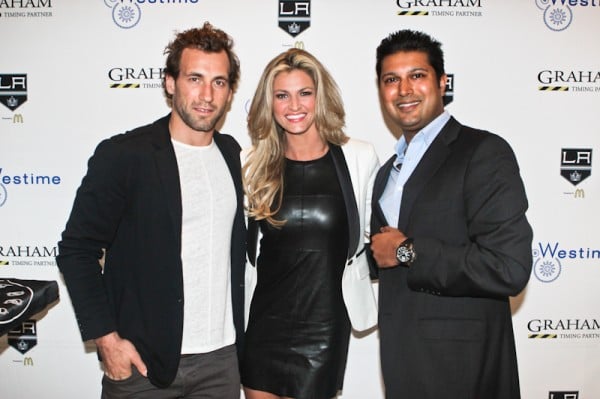 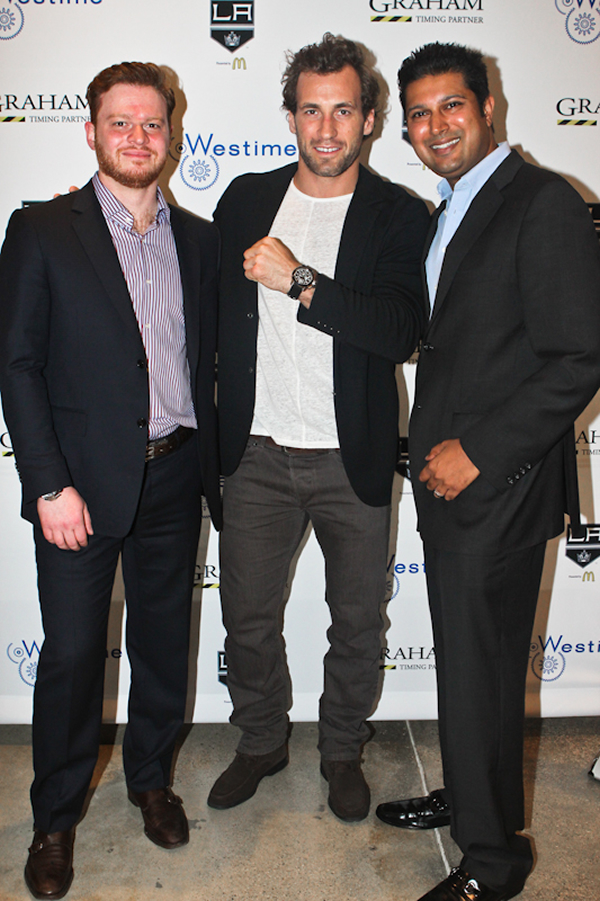 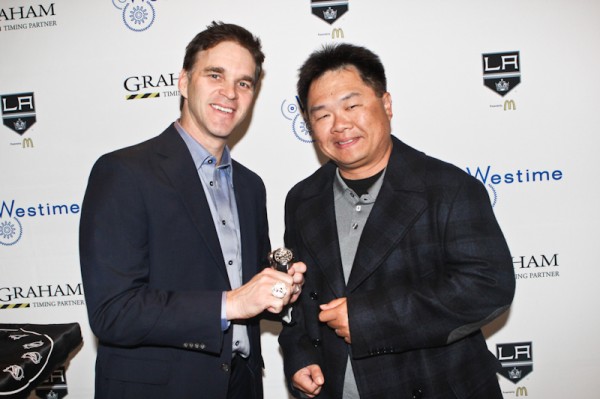 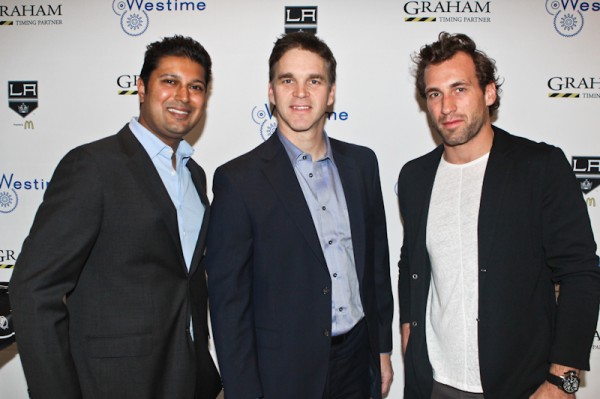