For some of us, symmetry isn’t always necessary. Sometimes, the best works of craftsmanship are non-symmetrical wonders, like this new timepiece by Harry Winston. Part of the Histoire de Tourbillon line, the Harry Winston Histoire De Tourbillon 6 sports two independent sections. Each of these sections are soaked in tourbillion glory. The watch sports a triple-axis tourbillon with a separate karussel and two time indications. The 55-millimeter case makes this one a chunky wrist accessory while the 80 hours of power reserve keep the watch ticking longer. The watch’s left hand side is dominated by the triple-axis tourbillon. 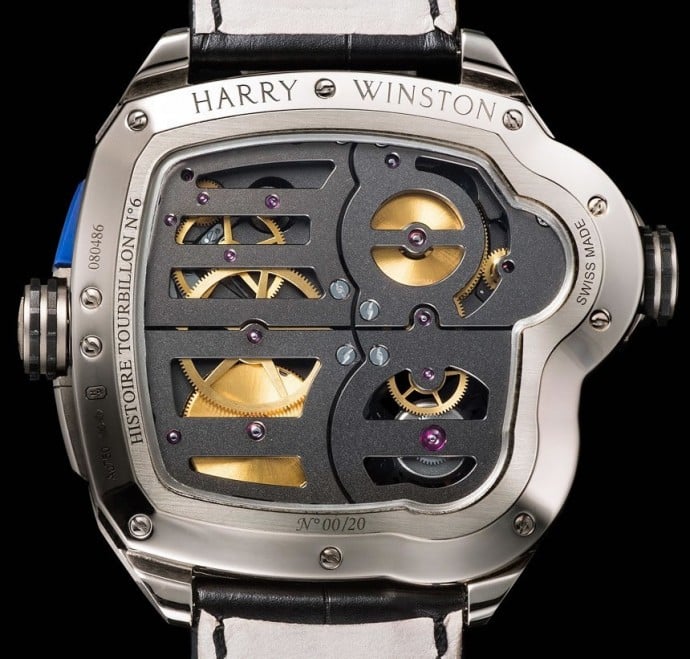 The case of the watch is 18k white gold and measures in at 55mm by 49mm. The watch itself is 21.80 millimetres thick. The watch is being sold in extremely limited numbers, with only 20 pieces of this limited edition up for grabs. All in all, the watch is very impressive indeed and makes for a great head-turner. However, for the thin-wristed few, this isn’t particularly the timepiece of choice, since the watch is on the heavier and bulkier side. To match its big built, Harry Winston as also added an equally big price tag to the Histoire de Tourbillon 6, pricing it at $722,900. 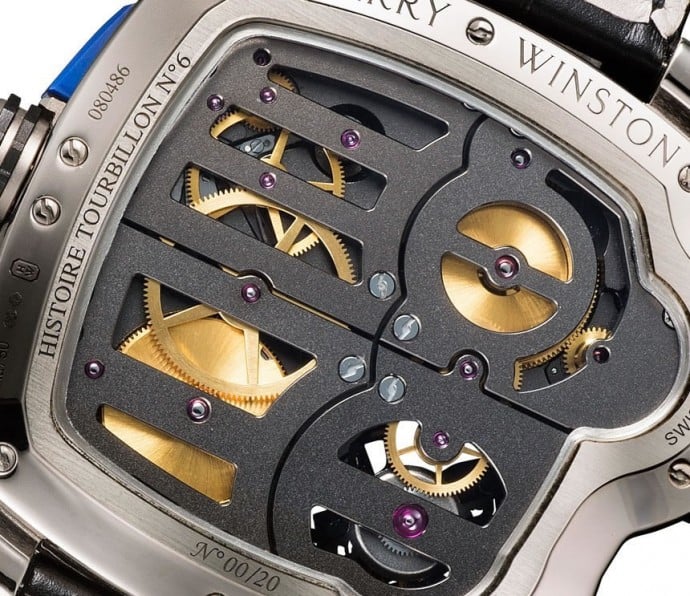 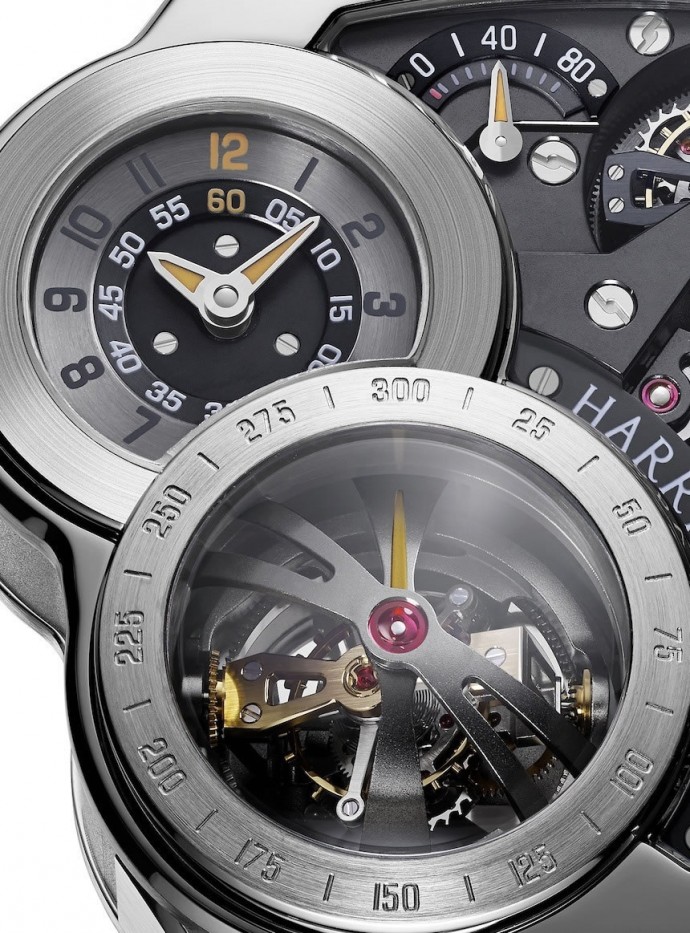 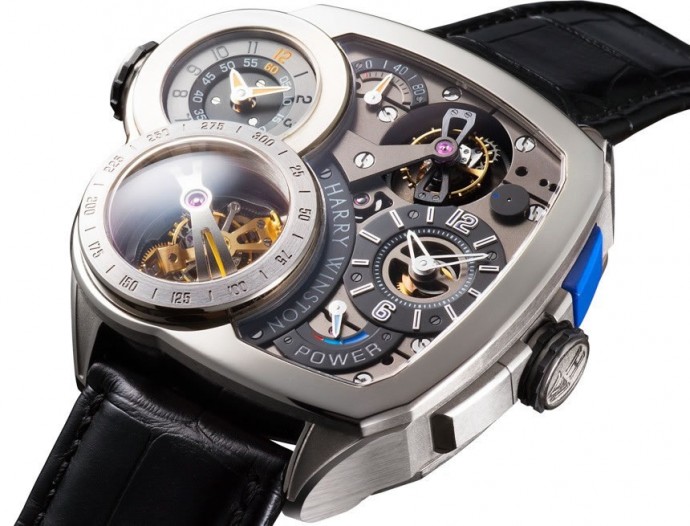 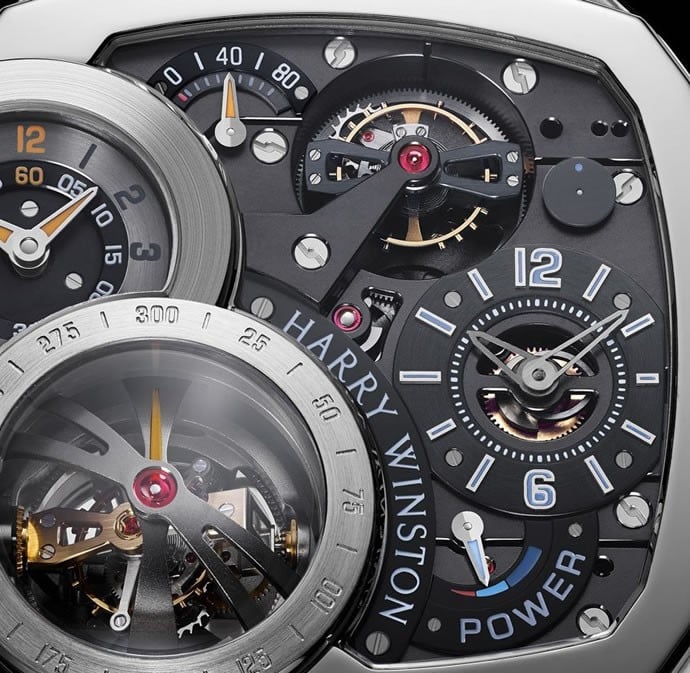 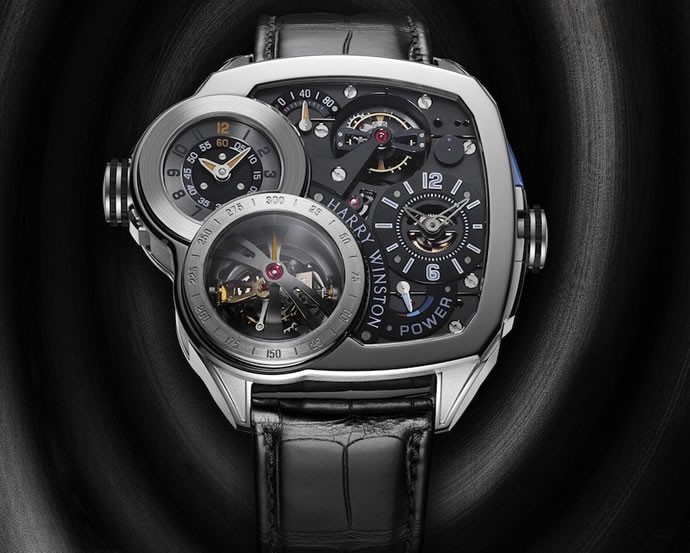