Hermès, Jaeger-LeCoultre and Les Cristalleries de Saint-Louis have all earned their titles as the crème de la crème of their individual fields. Put together; they have 783 years of creative expertise. These three giants have combined to produce a unique clock titled ‘Atmos’ unveiled in Paris. The word clock is deceptive; these three companies have created a more technical marvel than a clock. This is not the first time these companies have collaborated; Les Cristalleries de Saint- Louis has produced glassware in the famed Alsace region of France since 1568; the company was acquired in 1989 and since then has produced handcrafted crystal objects for Hermès. Hermès and Jaeger-LeCoultre collaborated from 1928 to 1972; this was when Hermès’s famed store at No.24 Faubourg Saint -Honoré in Paris, started selling wristwatches. Jaeger-LeCoultre provided the mechanical movement was the timepieces being sold under the Hermès brand, as it did for many brands at that time, including Cartier. 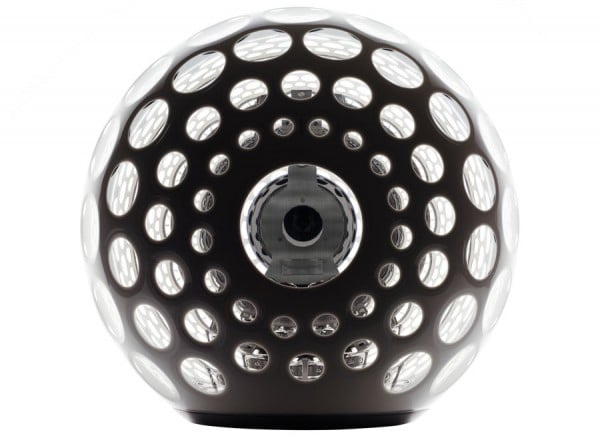 Unvelied at Paris’ Place Vendôme, the Atmos Hermès Clock is truly a marvel to behold. It seems to exude tranquility; the movement seems almost hypnotic from inside its crystalline cage. The Atmos was first introduced in 1928, at the very inception of the collaboration between Hermès and Jaeger-LeCoultre. What makes this Clock, so incredibly unique is that it never needs to be wound. It houses a mechanism wherein If the temperature surrounding it changes even by one degree, then the gas-filled capsule that acts as a bellows fanning the mainspring into action expands and contracts, thus literally winding the watch without human hands. Even One degree of temperature change will power the clock for 48 hours. So the clock requires no battery, no electric current, and no winding; it is a marvel that survives on air. 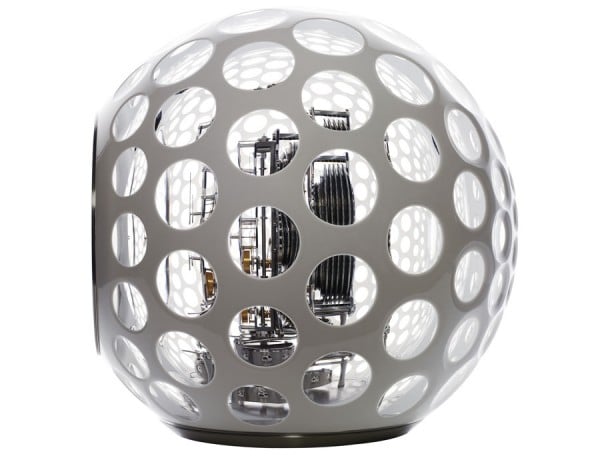 Hermès entrusted the clock’s exterior to Les Cristalleries de Saint-Louis; the famed glassmakers created a crystal globe using the doublé or double overlay technique, which consists of coating layers of glass over each other, including a colored one. Even within this famous glassware company, only 6 master Glassman has the mastery and ability to perform this technique. This method requires the glassblower to collect the molten white enamel and fashion it into a ball known as a gather. Alongside the glassmaker are four master glassmakers preparing a light-colored glass mass and shaping it to a spherical shape. After this point, the overlay operation starts, which finally produces the marvel that weighs about 10 kilos.

READ:  Beyoncé receives $350,000 worth Hermès goodies from Jay-Z this Christmas

Pierre-Alexis Dumas, artistic director of Hermès, sums up this marvel perfectly when he says, “It’s something Captain Nemo would have had in his ship.” The Atmos Hermès Clock will be produced in a limited edition of only 176 pieces, one for each year of Hermès’ existence. It will be available for sale through both Hermès and Jaeger-LeCoultre boutiques.