While many have tried to replicate the phone inside a watch look, not many products have moved forward from the concept design stages to get into full-fledged production. However, there is always a first, and this time seems to be I’m Watch, which has been described as an “Android-based smartwatch” in the making. Compatible with Android-based cell phones and iOS devices (Apple products), the watch is available in two variants depending on your taste of luxury quotient. Developed by Milan-based Blue Sky s.r.l, you can pick up the I’m Jewel or the less opulent I’m Color variant. The I’m Jewel luxury version can be picked up in either white gold, pink gold, yellow gold, black gold, or titanium finish with diamonds encrusted. 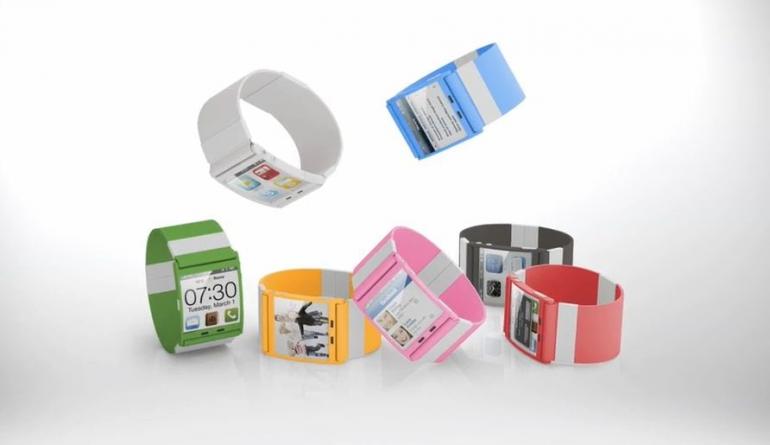 Priced between €599 ($840) and €11,999 ($16,833), you can place a pre-order for shipments starting in October. The I’m Color collection, on the other hand, comes in I’m White, I’m Blue, I’m Green, I’m Yellow, I’m Red, I’m Pink, and I’m Black variants and is currently priced at €249 ($349) that can be ordered with a 20 percent advance payment, for offer ending July 18, states the home site. The watch can connect to the iPhone 4 or an Android smartphone using Bluetooth.
The watch lets you make and receive calls, text messages, and e-mails, and use its speakerphone to make hands-free phone calls. On its touch screen interface, you can access Facebook, Twitter, and Foursquare notifications and access exclusive apps through the “I’m Store” and music via “Music.” Tech specs include 1.54” 240×240 pixel color TFT display, 4GB built-in storage, 64MB RAM, Bluetooth 2.1 + EDR support, Li-Po 600 mAh battery. 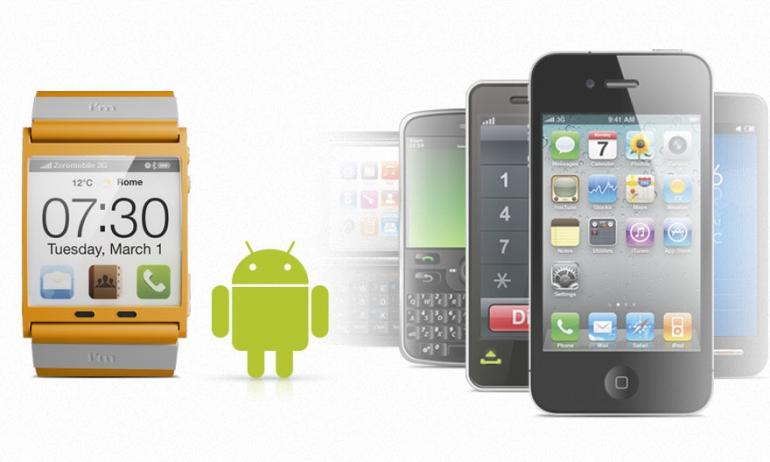 Tags from the story
Bejeweled, Worlds-First