Celebrations that please connoisseurs – that’s what Issey Miyaki believes in. In marking its 20th anniversary, the marquee has added a luxe new watch model from legendary designer Naoto Fukusawa to its collection. 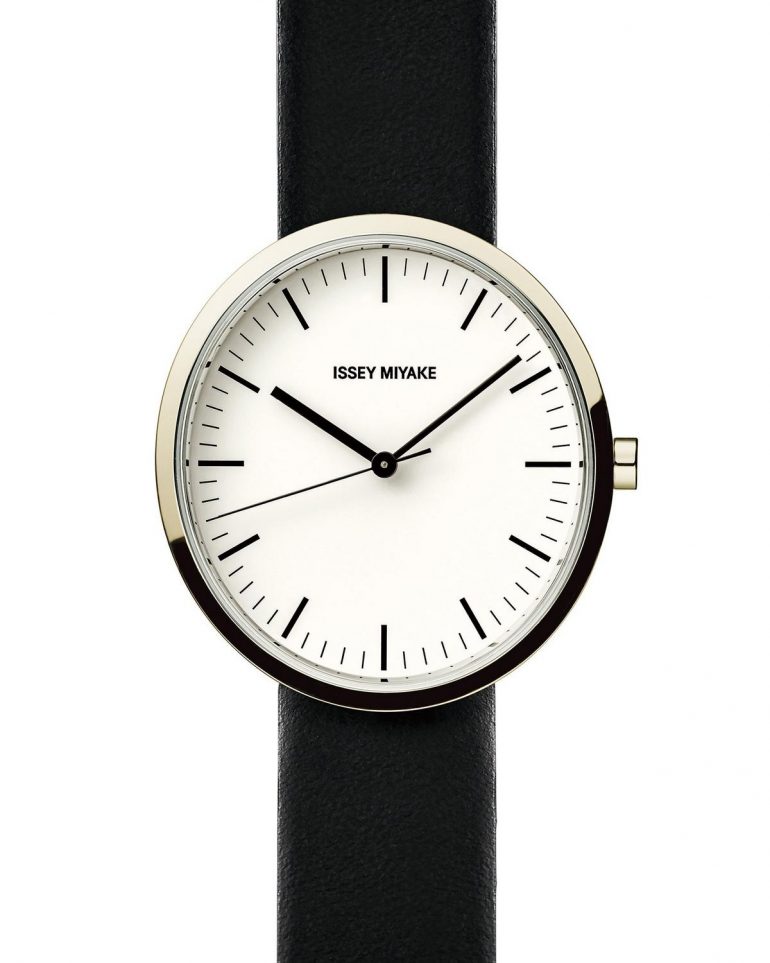 Called the ‘Eclipse,’ it is designed around an ellipse determined by the two points of the stopwatch axes, according to their positioning within the movement. It features a unique elliptic case that is rarely seen in watches and is available in a 45mm chronograph or a 41mm three-hander. 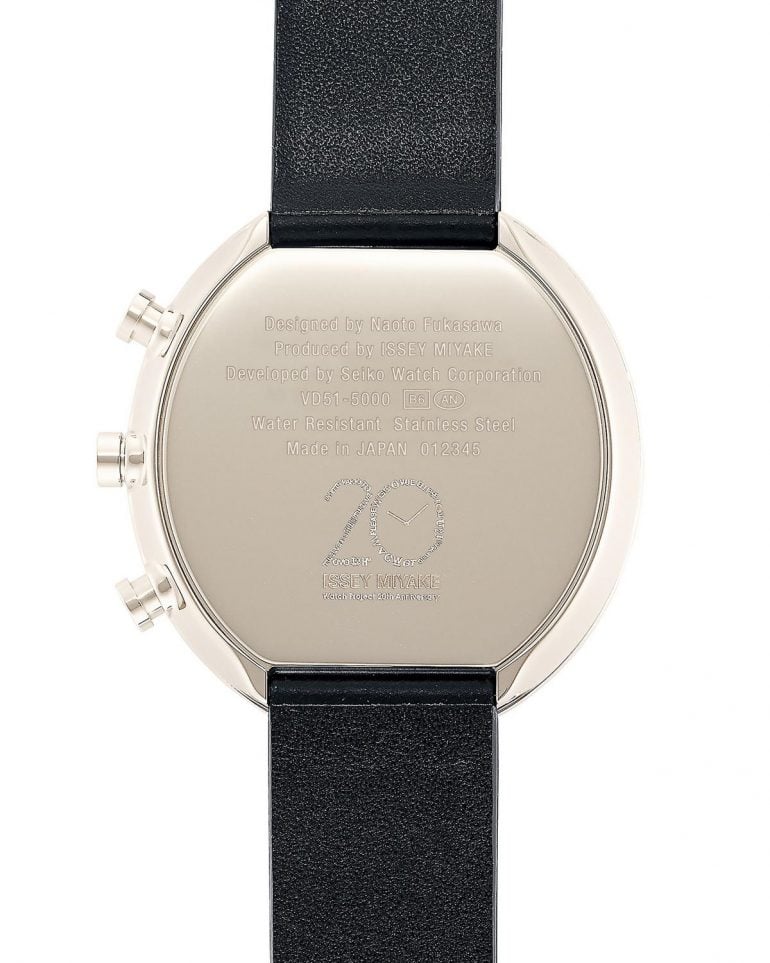 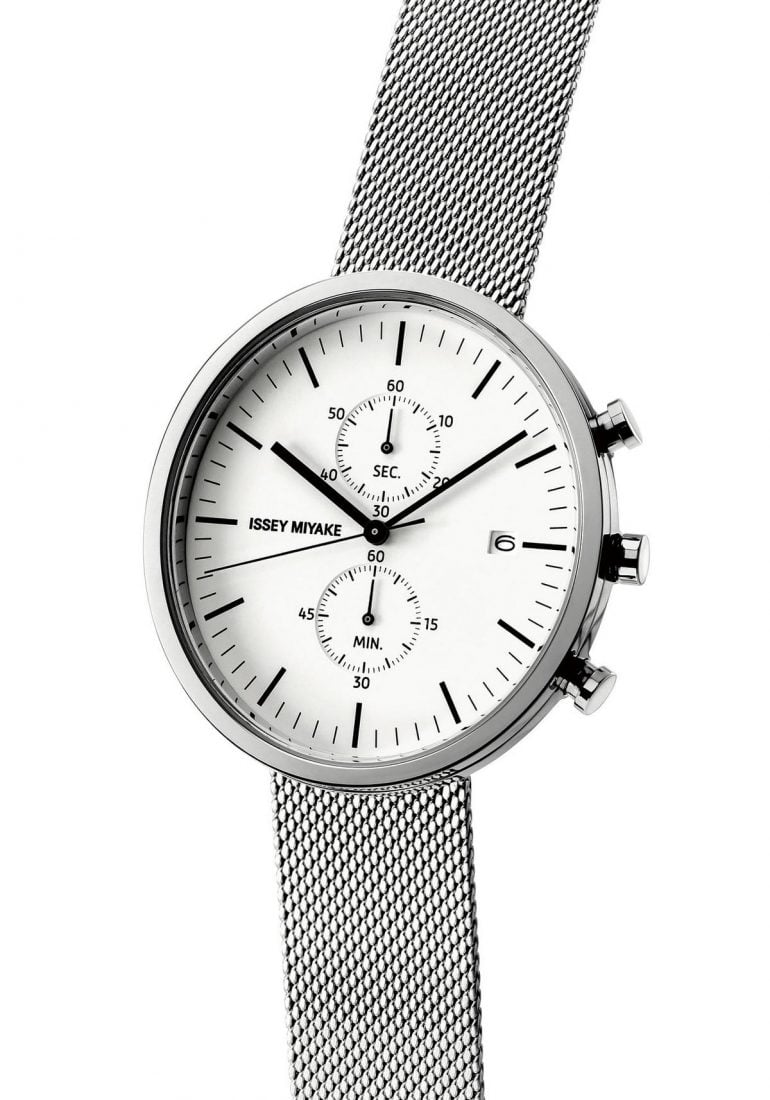 Described as ‘sharp yet subtle,’ its subtle appearance renders it a unique charm. Fukasawa, who is the recipient of numerous design awards, has conceptualized the watch with mega precision, keeping in mind the aesthetic of Issey Miyaki and the demands of the modern connoisseur. 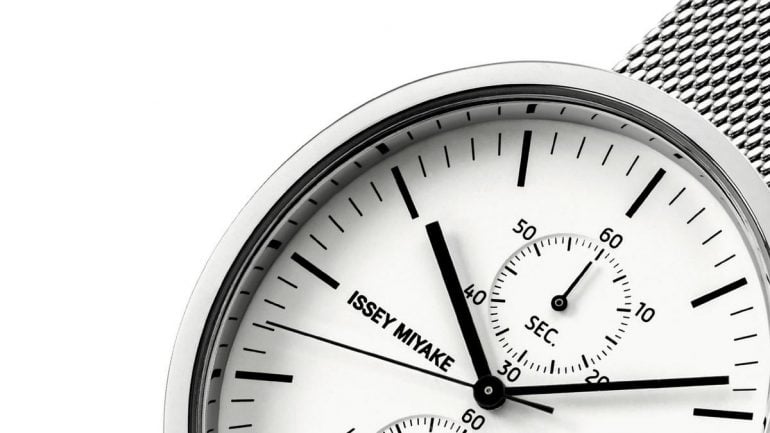 It will be launched officially on July 9th. Care for a new addition to your watch collection? 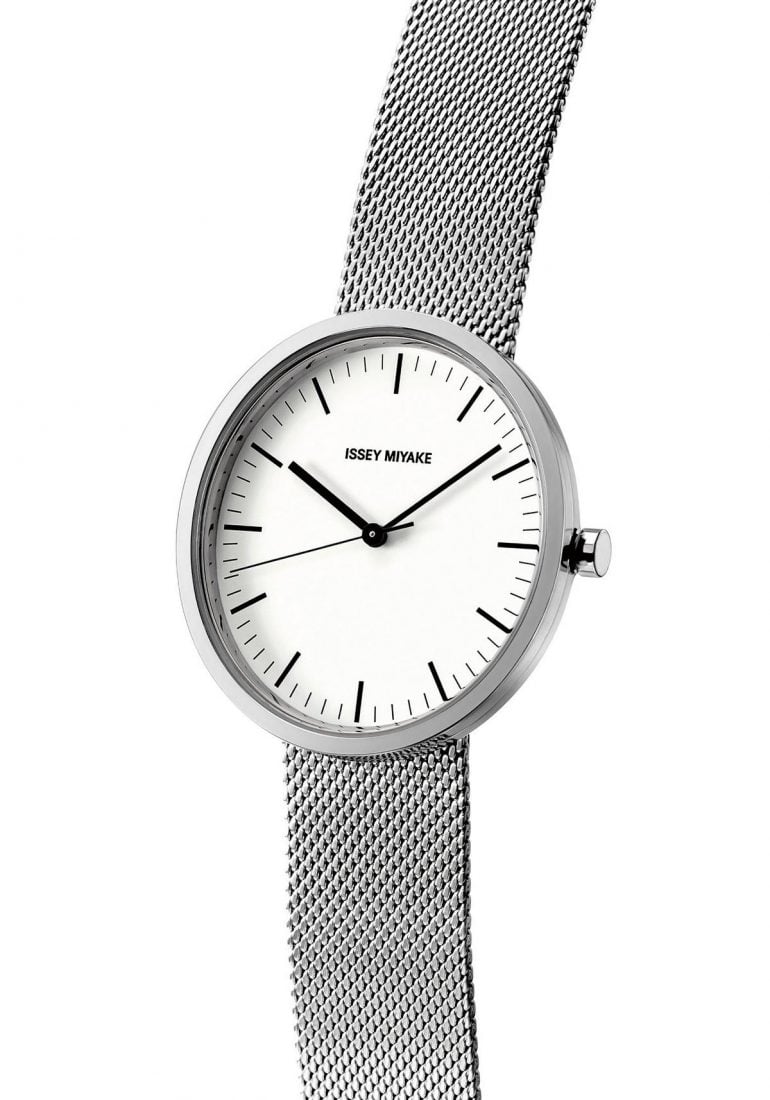 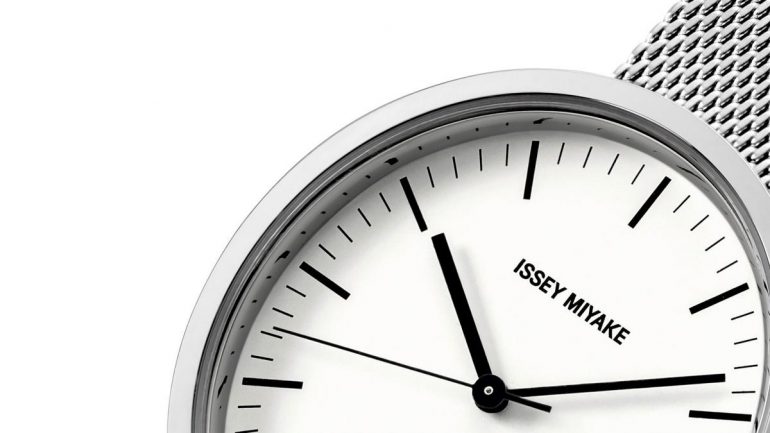 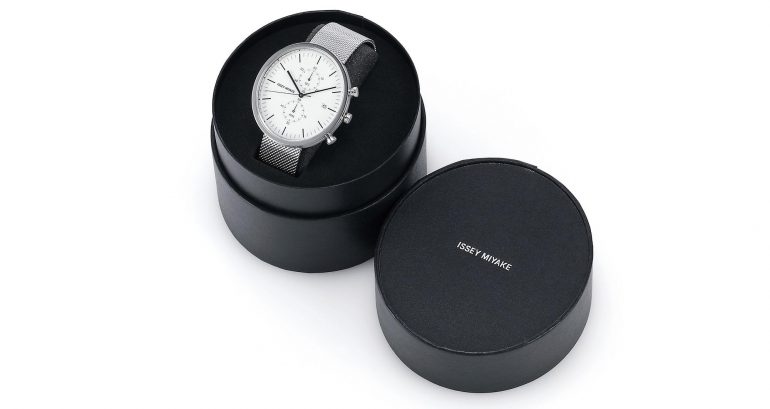 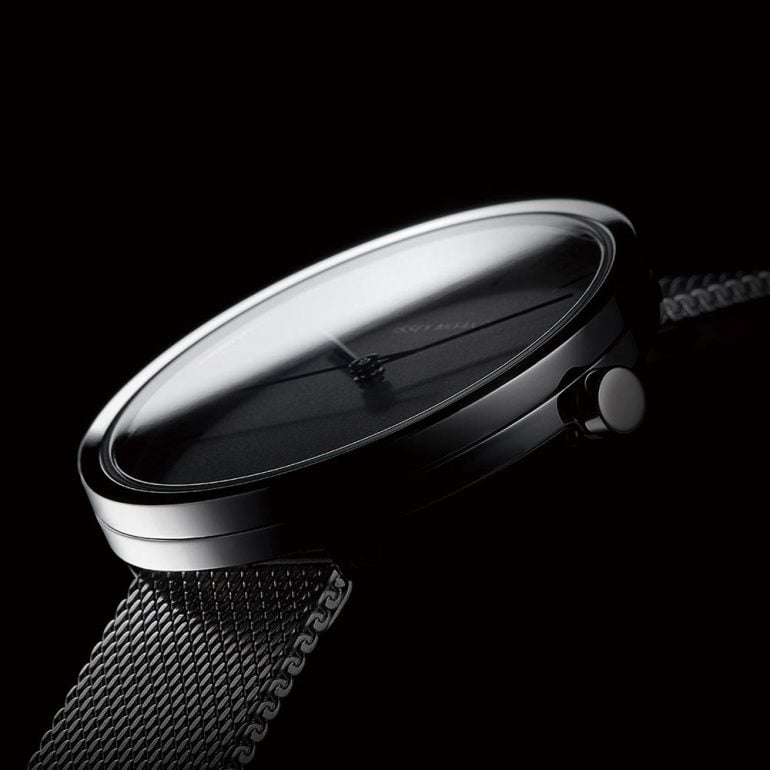 Tags from the story
Issey-Miyake