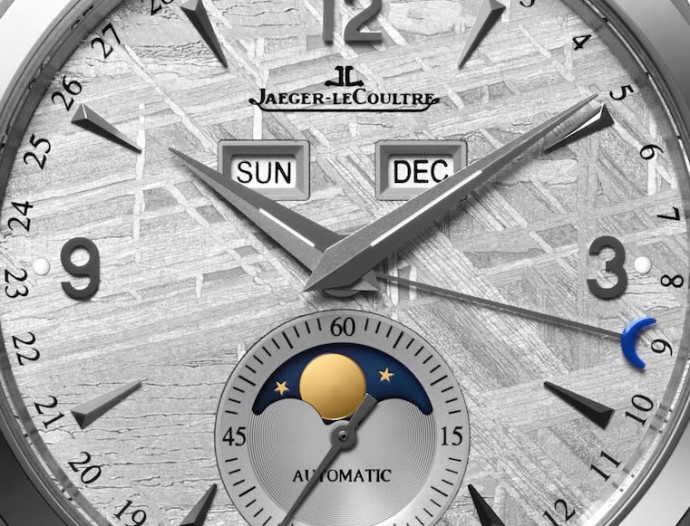 The watch is imbued with marvels as vast as the space itself. It comes with an elegant 39mm case made of stainless steel or 18k pink gold and adorned with two sapphire crystals. It has a mechanical automatic winding movement, Calibre 866 and a triple calendar dial layout with apertures and a date pointer. 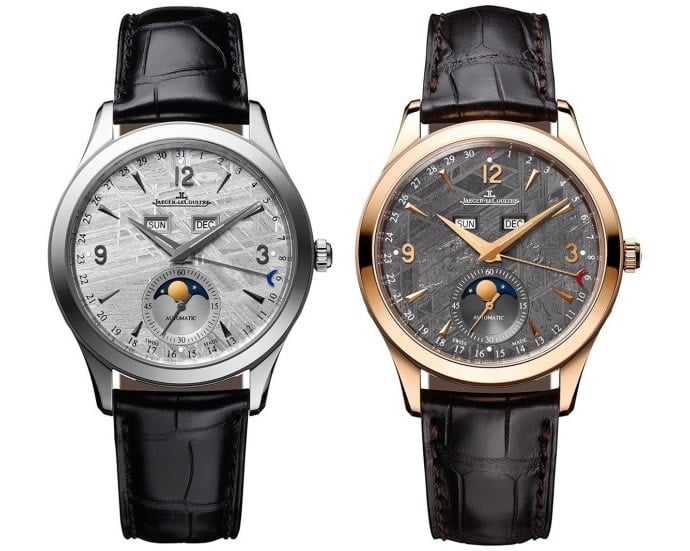 The Jaeger-LeCoultre Master Calendar with a Meteorite stone dial will be unveiled at the 2015 edition of the Salon International de la Haute Horlogerie (SIHH) watch fair in Geneva, Switzerland.

From the 72 year old Quincy Jones to Tour de France cyclist Lance Armstrong. The former flames of Ivanka Trump – Apparently, she only introduced Jared Kushner to her father and for a very good reason