The legendary comic genius of the silent film-era, thirty-seven years after his death remains to this day one of the stalwarts of cinema. Charlie Chaplin’s most memorable on-screen character, Little Tramp was born 100 years ago and went on to become the most famous movie icon in the world. On the occasion of the centenary of the famous ‘Tramp’ character, Jaeger-LeCoultre invites the Musée de l’Elysée tribute to the actor and director, through an exhibition about the greatest moments of his career.

Organized by the Musee de l’Elysee in Lausanne, Switzerland, and taking up residence in New York, “Chaplin Forever!” will be presented at the Film Society of Lincoln Center from April 24 to May 4, 2014. The Museum holds a unique collection of over 100,000 prints and several photographic collections, including those of Ella Maillart, Nicolas Bouvier, Charlie Chaplin and Rene Burri. The exhibition will be inaugurated in the presence of Carmen Chaplin, granddaughter of Charlie Chaplin. 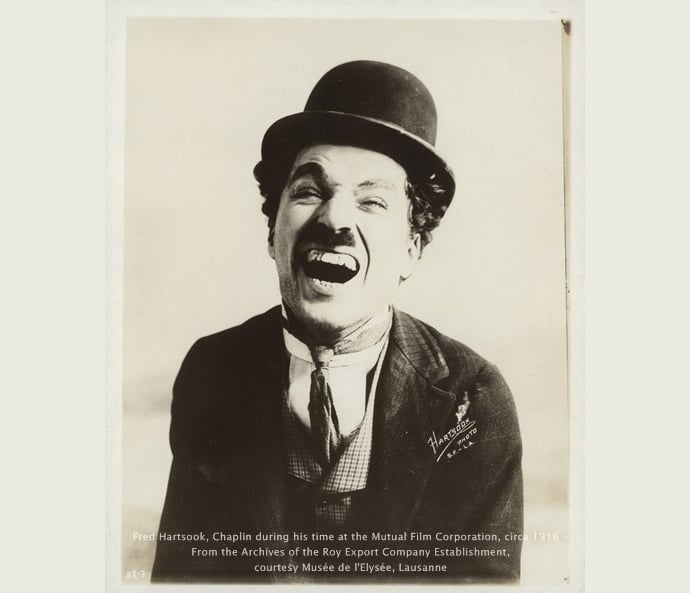 Charlie Chaplin’s Tramp character first appeared in 1914, as an eccentric fellow with a toothbrush moustache and a derby hat, walking in impossible large shoes and carrying a cane. He revolutionized the art of filmmaking and inspired countless artists around the world. 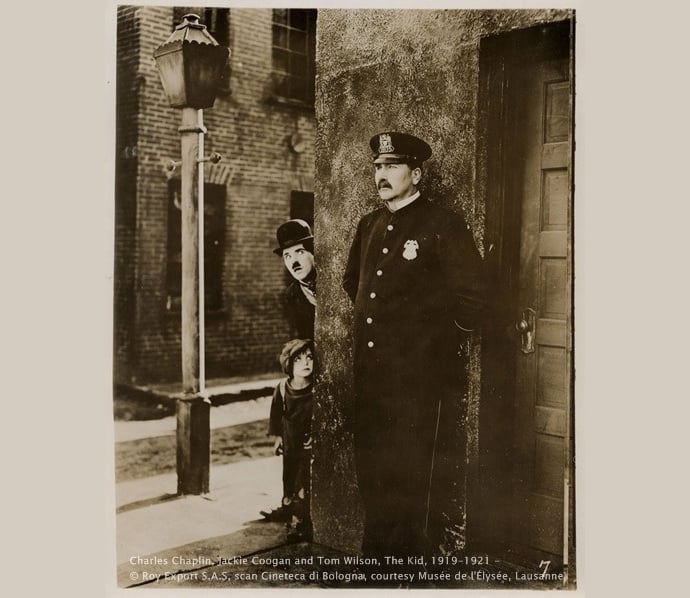 The Film Society of Lincoln Center has also organized the Chaplin Gala Dinner Award on April 28th to pay homage to the legendary icon.