So long lives this, this gives life to thee! A prodigious feat of micromechanics, iconic watchmaker Jaeger-LeCoultre and Queen Elizabeth II’s official timekeeper celebrated Her Majesty’s Diamond Jubilee Pageant with a gift of Calibre 101 jewelry time wear reflective of a piece she wore during her coronation 60 years past. What marvels Her Majesty certainly baffles us and believe us when we say this is a living example of rare and exquisite craftsmanship! Time wear, carefully crafted with 98 teeny parts weighing less than a gram in total and seamlessly studded in a 2 strain diamond strap, this caliber 101 timepiece is a part of The Royal Collection of Jaeger-LeCoultre- a preacher for precision who holds the world record for the smallest mechanical movement that also freed time wear from its stereotypical round shapes.

READ:  Jaeger-LeCoultre celebrates the rich history of the Reverso with a richly illustrated book by Assouline

An advocate of daintiness and feminine eclecticism, Jaeger-LeCoultre has lent ideas to the most daring approaches in watchmaking, and perhaps that is why, because of its quality of uncommonness, it has adorned the wrists of the noblest, including that of Queen Elizabeth II of England at her coronation in 1953. It came to be in 1929- a period is known for cultural and technical progress; while the meticulous assembly of Calibre 101 will make you wonder, the impeccable jewels studded in a diminutive silhouette will test your aesthetic vocabulary. 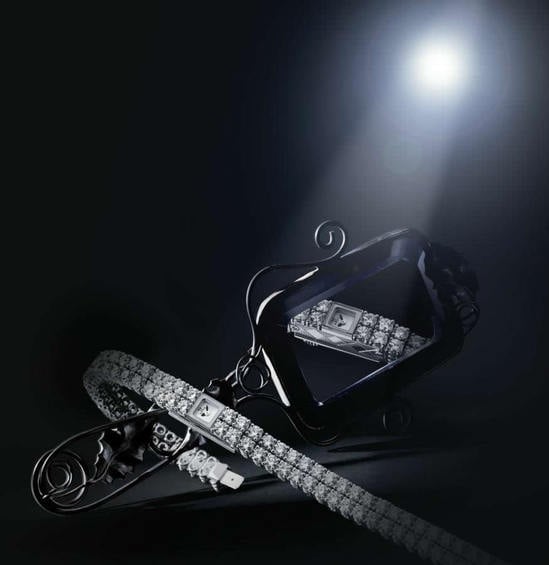 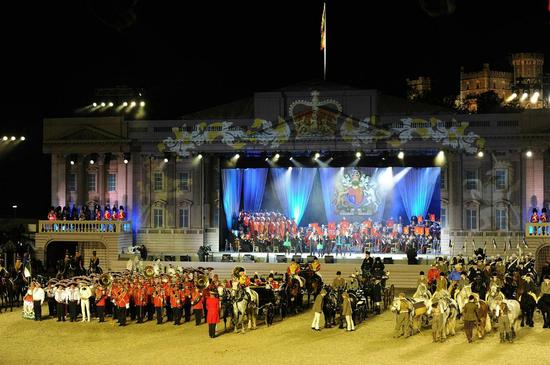