Besides his breathtaking stunts and action-packed moves, James Bond is also known for his suave style. Now fans of the super stylish James Bond will get to see his virtual avatar flaunt the same styles as his movie persona. Activision, the distributor of interactive entertainment products, works with video game developer Bizarre Creations and EON Productions to create the JAMES BOND 007: BLOODSTONE video game. To ensure the virtual Bond is as stylish as his movie image, the video game makers have adorned the virtual Bond’s wrist with an Omega timepiece! Yes, if you look closely, you will see this virtual 007 agent sporting an OMEGA Seamaster Planet Ocean. This game will be exceptional for Omega as it will be the first video game to feature an Omega product!

The game is expected to be released soon for the Xbox 360, PlayStation 3, and Windows PC. To know more just click here. 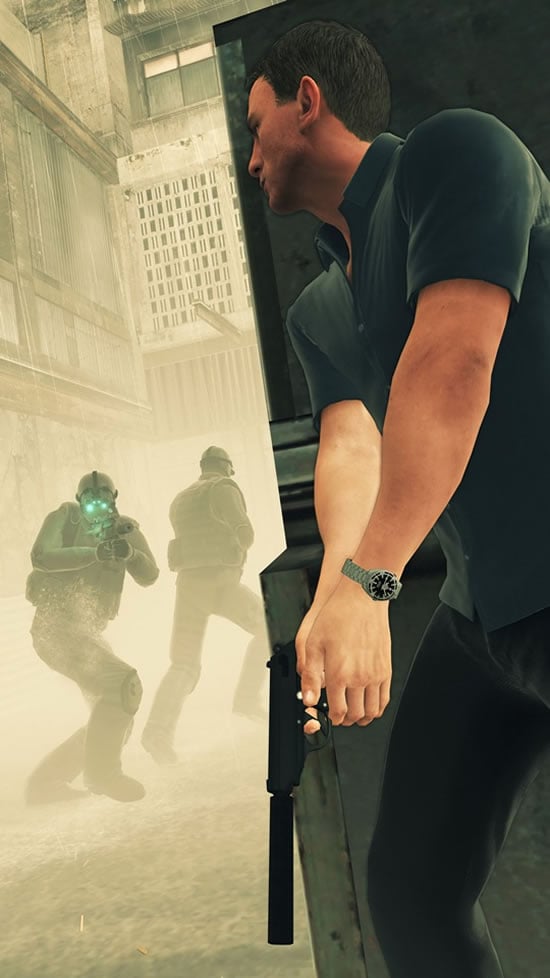 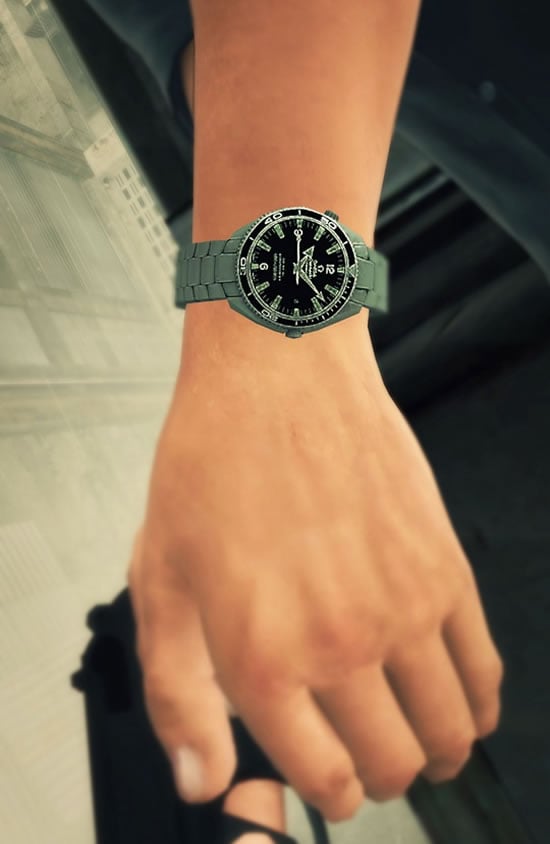