Jaquet Droz’s decorative streak has resulted in some truly awe inspiring objects, now the watchmaker has created a series of timepieces that boast intricacy and subtle detail brought to life through the technique of paillonné enameling. The 18th century technique involves positioning ultra-thin sheets of gold (by hand!) one by one to form geometric patterns on the colored enamel base. A translucent coating of enamel sets the gold in place.

Pierre Jaquet-Droz was himself skilled in these art forms and today, the master craftsmen at Jaquet Droz have brought the technique back to life with a limited edition collection of watches with fresh new designs. Red gold meets jewel tones enamel to give the watches a regal look. 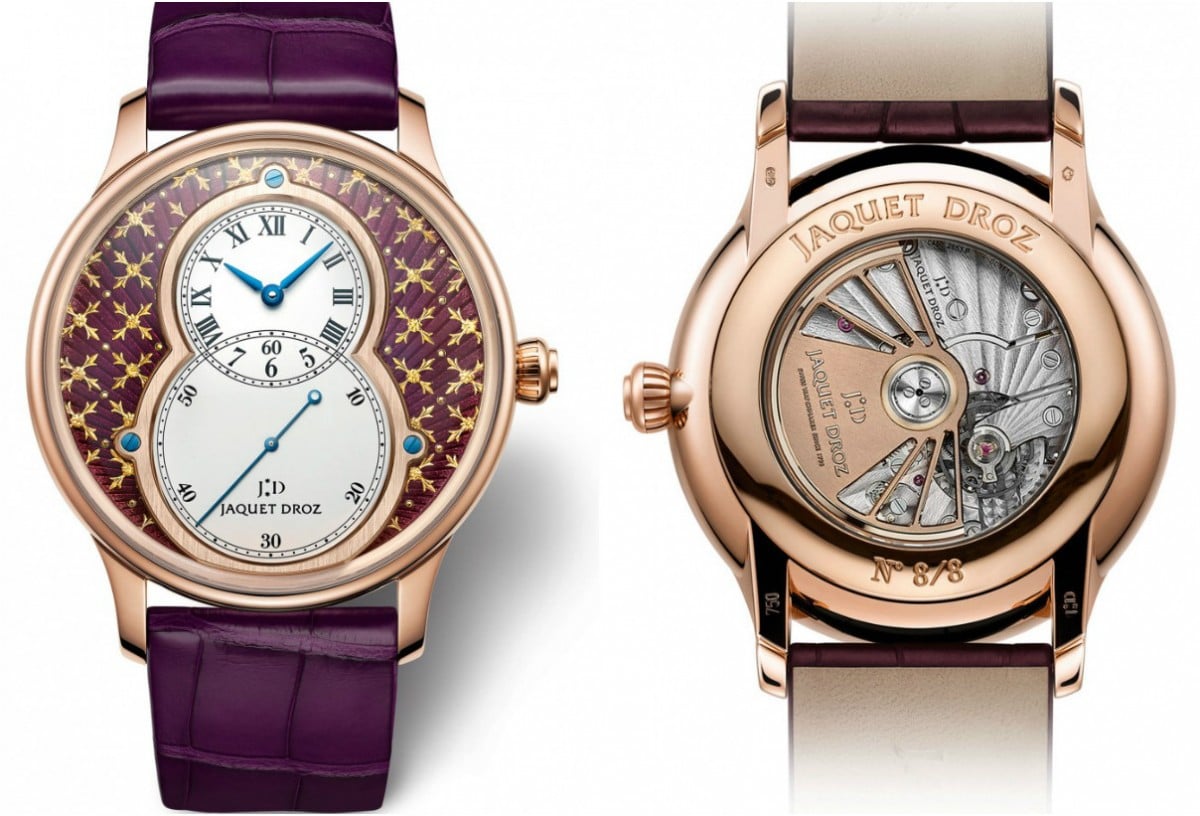 The Grande Seconde comes in blue, violet and anthracite gray and feature 18 carat red gold 43 mm cases. These are powered by the self-winding mechanical movement Jaquet Droz 2663.P, which is complete with a silicon balance spring and pallet horns, double barrel and an 18-carat red gold oscillating weight. They offer a power reserve of 68 hours and are limited to 8 pieces in each color. 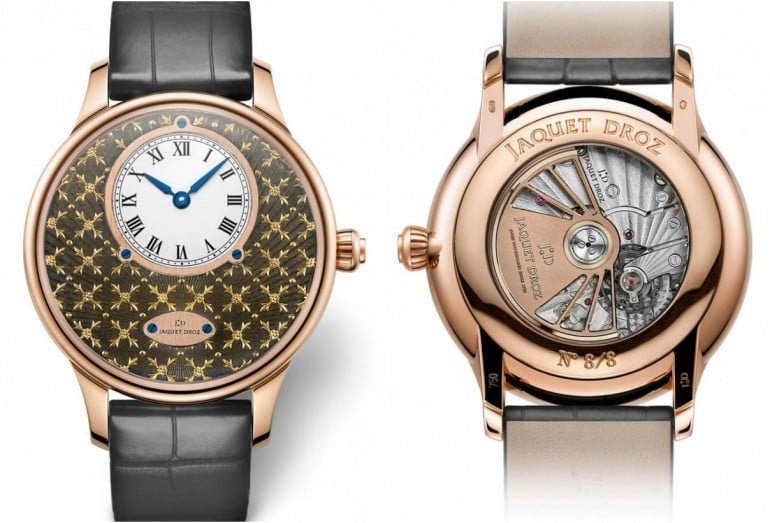 The Jaquet Droz Petite Heure Minute 39 mm Paillonné is also available in violet, blue and grey. Their 39 mm red gold cases contain the Jaquet Droz 2653.P, self-winding mechanical movement with a 68 hours of power reserve. These are also limited to 8 pieces in every color. 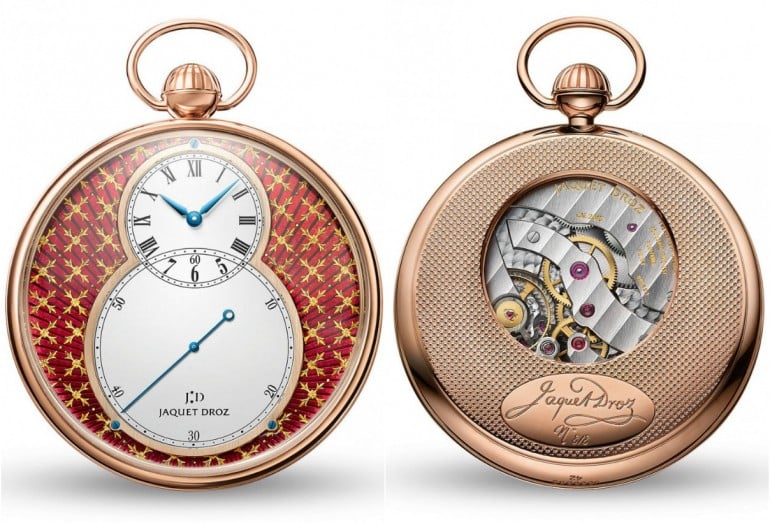 The Jaquet Droz Pocket Watch Paillonné is available in vivid red and blue with red gold cases held on a gold chain. Inside the 50mm case is the hand-wound mechanical movement Jaquet Droz 2615 with a 40 hour power reserve. These are limited to 8 pieces in each shade. 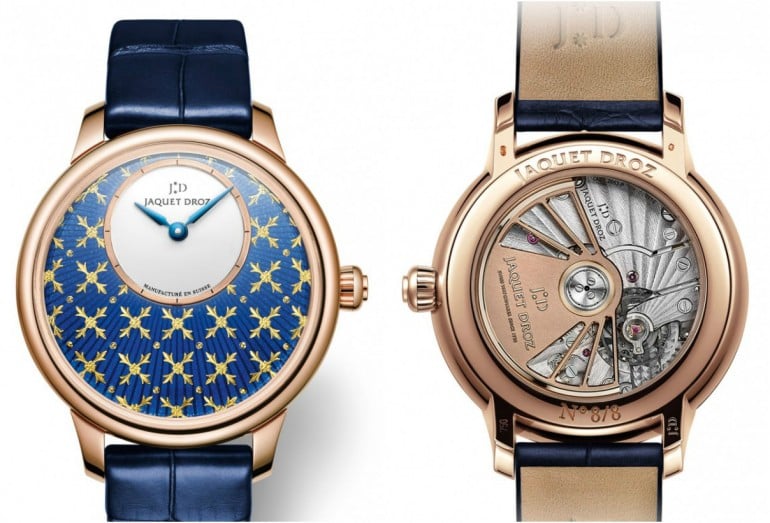 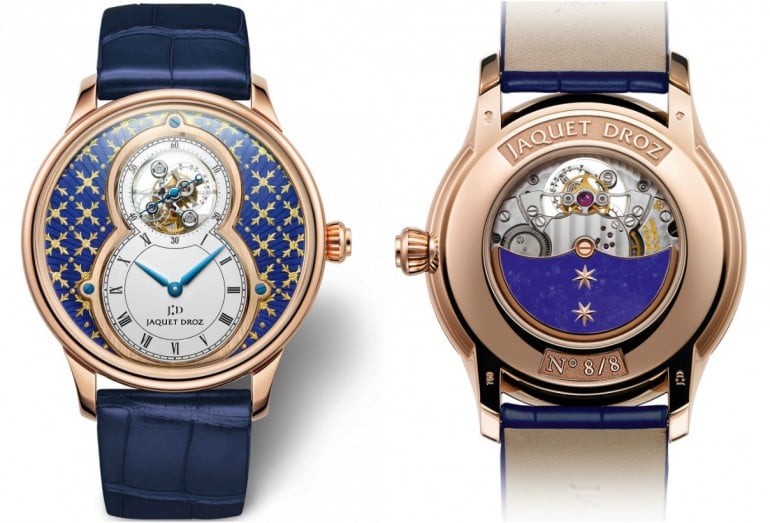 The Jaquet Droz Grande Seconde Tourbillon Paillonné rounds up the series. Boasting a 7 day power reserve, this watch has been created in the paillonné style for the first time. The 43 mm case contains the Jaquet Droz 25JD, self-winding tourbillon movement. The tourbillon features a blue dial, blued hands, and a lapis lazuli oscillating weight. Only 8 pieces have been created.

Best Places To Visit In Hawaii On Your Next Holiday