Kate Winslet has been the Longines Longines Ambassador of Elegance since 2010. In her capacity as the brand’s Ambassador of Elegance she has graced the brand’s visual presence by personifying the values of the brand which resonates, “Elegance is an attitude”. Longines welcomed the Oscar-winning actress at their head office in Saint-imier in Switzerland for the first time. This has been the headquarters of the Swiss watch brand since 1832. The actress was accompanied by President of Longines, Walter von Känel, who took her through the watchmaking process that has continued to marvel the world of horologists. The actress, both through her films and personality, resonates the key values of the brand that speak of sophistication and grace. 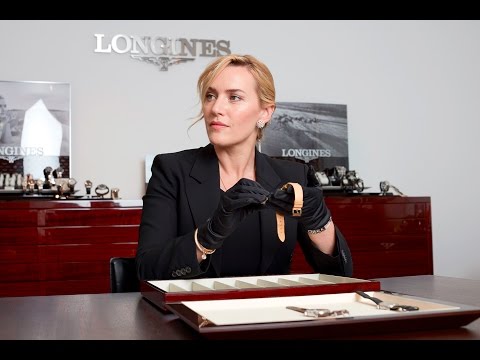 Kate made her way through the wide range of Longines timepieces and identified a watch from a Flagship Collection, which celebrates its 60th anniversary next year. The timepiece incidentally celebrates its 60th anniversary next year and to commemorate this unique coming together of brand and ambassador, Longines decided to reissue the watch through the year and put it up for sale. The proceeds from the sale will go to the Golden Hat Foundation, a charitable organization that was co-founded by the actress six years ago. The charity will direct the funds towards creating opportunities that recognize the immense skills and capabilities of those afflicted with autism. This noble gesture by Longines was a spontaneous decision that underlined how closely the values of the brand and that of its Ambassador of Elegance are entwined. 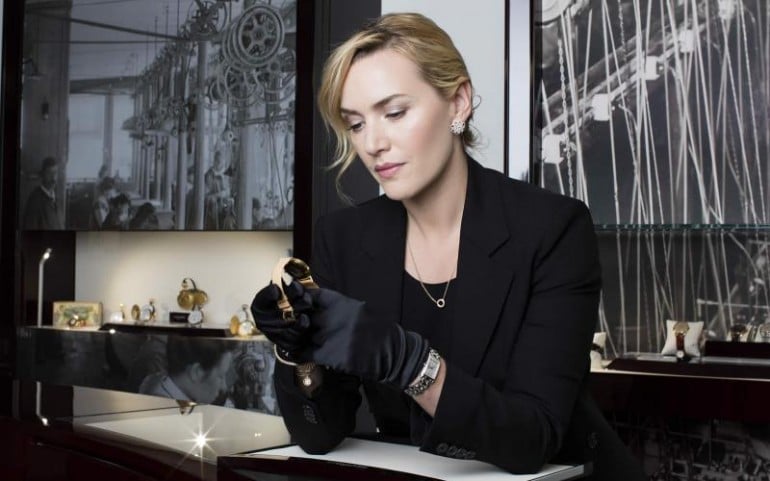 Speaking at the event, Kate said, “I was delighted to learn that Longines is so in touch with its rich history, from which it draws inspiration for creating new works of art that adhere to its values. I am deeply grateful to Longines for the support they have shown for the Golden Hat Foundation, an organization that is dear to my heart, by re-issuing the watch that I have chosen today. It makes me incredibly proud to be able to contribute to raising public awareness of the situation that face individual with autism. I believe that these individuals will greatly benefit from the possibility of learning to communicate, of receiving academic training and of developing real social relationships.”

The incredible gesture of the nearly 185-year old watch-making company was truly commendable. We trust that the kind gesture not only resurrects a much loved timepiece from its slumber but also gives the actress the opportunity to take her good work with the Golden Hat Foundation further.

I partnered with the brand to write this article but the opinions expressed herewith are my own.

Tags from the story
Longines