This year at Baselworld has been glorious. We’ve been introduced to so many exquisite and intricate makes that has fascinated and stung our appetite for them. Starting from the Omega Speedmaster ’57, the Berguet Reine de Naples Day/Night to the Royal Black Caviar, each has in its own right enthralled us. One among these that debuted at Baselworld is the Louis Vuitton Tambour Twin Chronograph. And just like the Ulysse Nardin Skeleton Tourbillon and the Hublot Classic Fusion Haute Joaillerie, the Tambour Twin Chrono is an in-house make by La Fabrique du Temps Louis Vuitton. 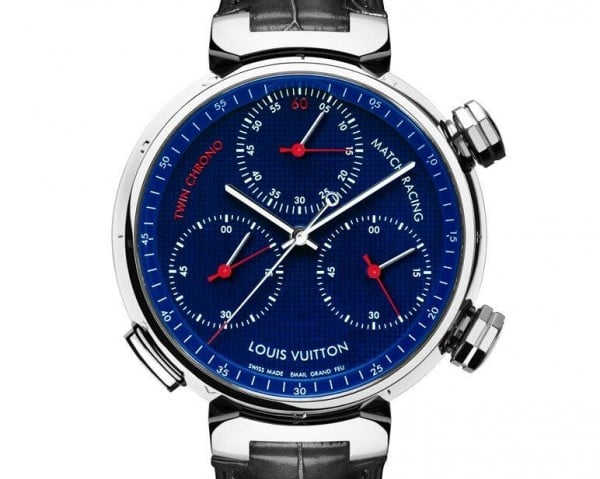 The USP of the watch is its complex mechanisms – “a single¬push bi¬-chronograph with differential display”. An astonishing factor is that, the watch has the ability to measure two distinct times concurrently displaying alongside the difference between the two distinct times – “all at once on the same dial”. This has been achieved with the help of four different motors, three of which follow the bi-chronograph function. 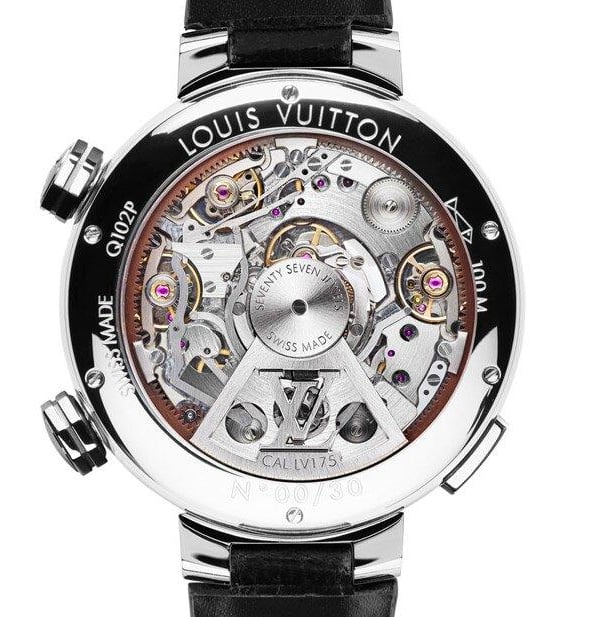 Apart from that, the dial of the watch has been featured in 18kt white gold and has double sapphire crystals with water resistance up to 100 meters. Owing to the complexities in the mechanism, the watch required 4 years of making and so is limited to just 30 pieces that would be available for sale.

READ:  Hublot unveils its most complicated and interesting watch yet 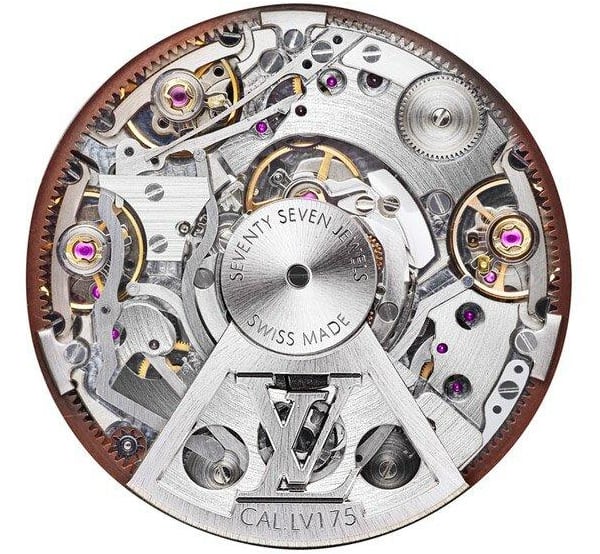 Thanks to the transparent rear side of the Louis Vuitton Tambour Twin Chronograph, the complex mechanisms are visible, and one can easily flaunt this complexity!