It almost always makes for a legendary auction when the belongings of icons such as Marilyn Monroe are in question. In the running for a similar sale is LA’s Julien’s Auctions, which is all set to strike the hammer on some of the most exquisite pre-owned Monroe goods. Apart from lipsticks, furs, and legendary gowns (including the body tight “Happy Birthday” dress worn by the star at President John. F. Kennedy’s event), the sale will also include a very precious Blancpain cocktail watch, which will appear on public grounds for the very first time after its debut entrance in 1962.

So precious is the watch that the auction estimates its price to range between $80,000 and $100,000, with an expectation to see a higher bid as well. It is rumored that Monroe received the jewel-embedded watch as a gift from her third husband, Arthur Miller, who was known for his lavish gifts. This exquisite piece features 71 round diamonds and two marquise diamonds and reads Blancpain on the dial and Rayville Watch Co. Jewels, Unadjusted Switzerland on the movement. 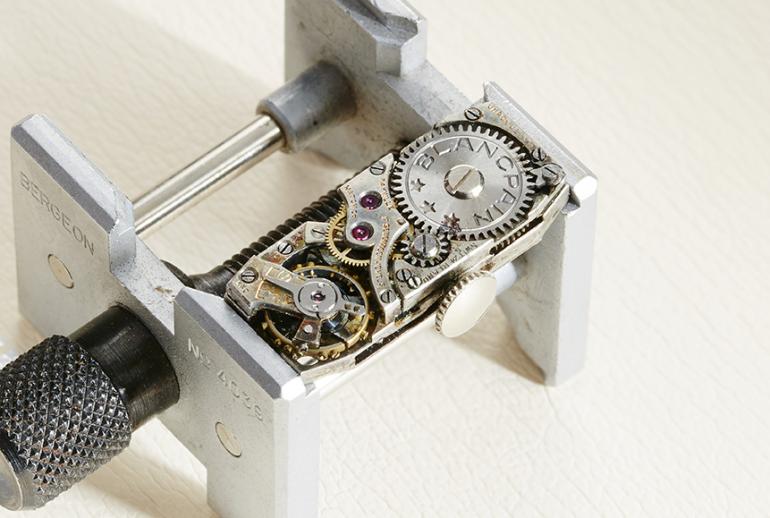 Monroe wasn’t a jewelry hoarder unlike many legends of her stature, which further makes the watch all the more desirable and worthy for rich collectors. The horological wonder was passed on by Monroe to her mentor Lee Strasberg, which further became the property of his widow, Anna. However, come November 18th, and this prized Marilyn possession will find a lucky new owner! If you wish to be that person or simply crave a final peek on the diamond-encrusted marvel, lining up at the Julien’s Auctions may be a wise idea! 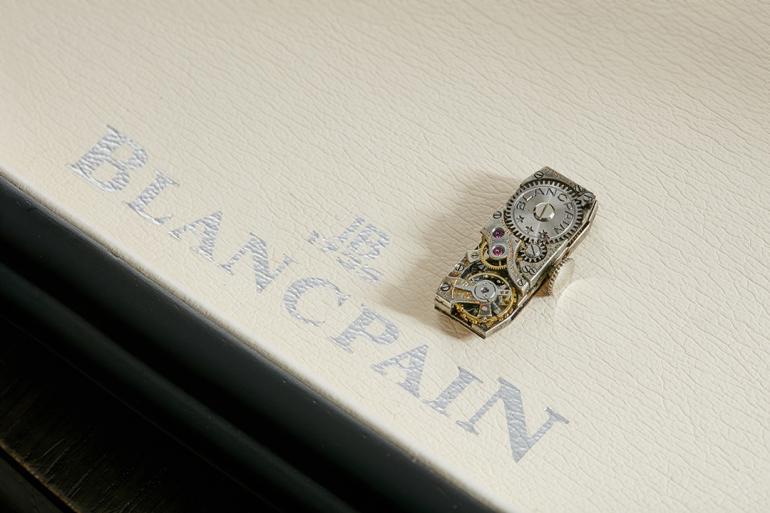 Tags from the story
Blancpain