Complicated timepieces with stunning ergonomics often baffle me. One cannot be blamed to ponder as to how such beauty was assembled. Maximilian Büsser & Friends (MB&F), proud owners of many extraordinary horological machines, only add to this bafflement, creating ripples of incredulity and speechlessness on the way. the Swiss manufacturer creation in 2011, the release of the incredible Legacy Machine No. 1 (LM1) stands evidence to this. With many firsts to its credit, including the world’s first vertical power reserve and a bespoke 14mm diameter balance wheel floating over the center of the dial, the watch had stolen the hearts of many. Lately, as a sequel to this success story, MB&F has unveiled it’s next – the Legacy Machine No.2 (LM2). 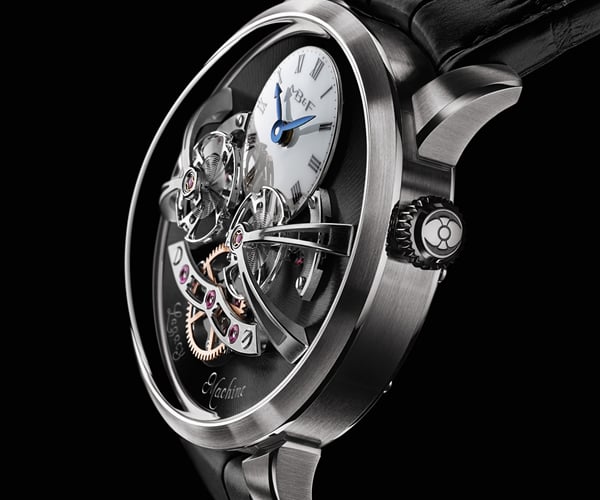 With DNA that almost matches with its earlier version, the LM2 has been conceived and finished by experts in the field – Jean-François Mojon and Kari Voutilainen. However, as compared to LM1, the new entrant goes a step further in horology – hosting two balance wheels that have been strategically positioning beside each other and are mirror images of the other. Exalted at an escalated position on the dial, this compilation draws inspiration and pays homage to one of the rarest mechanisms in history: dual regulators. Another feature that sets the watch apart is a differential placed at 6 o’clock. This mechanism transfers power to each regulator, receives individual timing rates from each balance, and lastly transmits the average rate of the two regulators to the gear train, which finally displays the time. 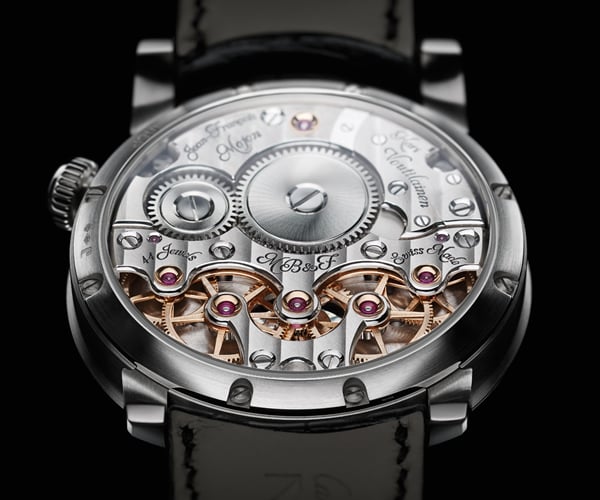 Legacy Machine No. 2 is available in 18k red gold, 18k white gold, and a limited edition of 18 pieces in platinum 950 that features a striking sky-blue dial. 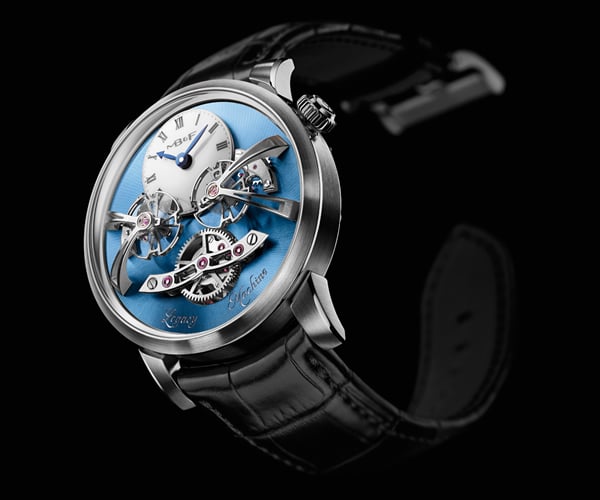 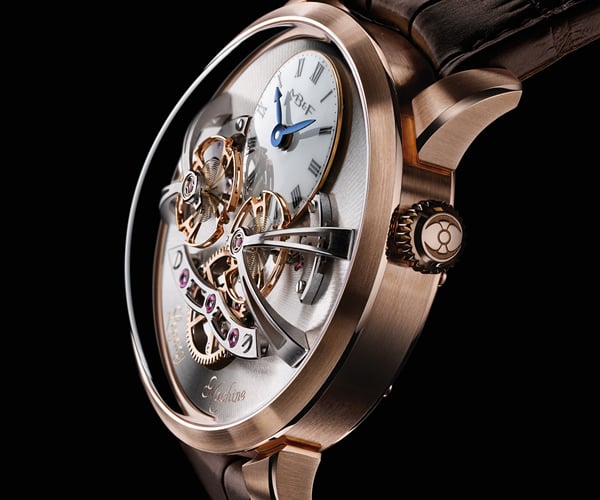