Horological machine maestro, MB&F adds on to its legacy of incredibly wowing creations! Introducing its HM4 Thunderbolt look alike, the HM4 Final Edition, MB&F’s has proved that creativity sees no barriers. Believe it or not, drawing inspiration from the world’s first operational stealth aircraft – the iconic F-117 Nighthawk, the Horological Machine No.4 shares its make as well as engine! Just as the F-117, the Final Edition features square, angular panels, dark surfaces, and high-tech titanium with a transparent sapphire center allowing a direct view into the engine. In-built with a distinctive blend of lightweight and strength, the Final Edition flaunts a “horizontally configured dual mainspring barrels drive two vertical gear trains, transferring power to the twin pods indicating hours/minutes and power reserve.” 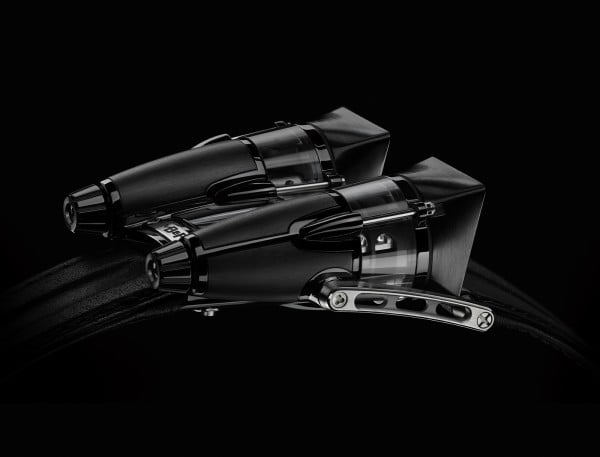 A flawless mastery that proudly exhibits fine finishing and complex micro-mechanics, the HM4 Final Edition is unfortunately the last chapter in the HM4 Series. Sadly only eight pieces of this intricate piece of mechanism in blackened titanium would be up for grabs! 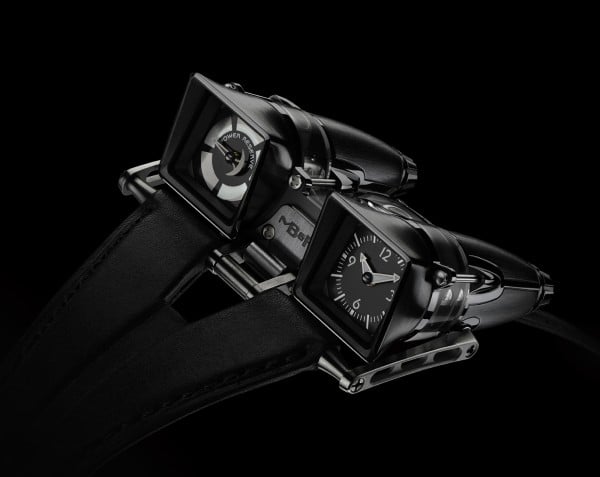