In an effort to better “connect” themselves with their customers, Danish luxury audio video (AV) makers, Bang & Olufsen aka B&O, have announced their Apple Watch app, designed to work seamlessly with their corresponding smartphone app and their home AV series. The smartwatch app is an extension of their reach to enable users to connect with and control all of their home entertainment devices without having to look for individual remote controls. It many ways, it works like a universal remote for B&O connected devices. 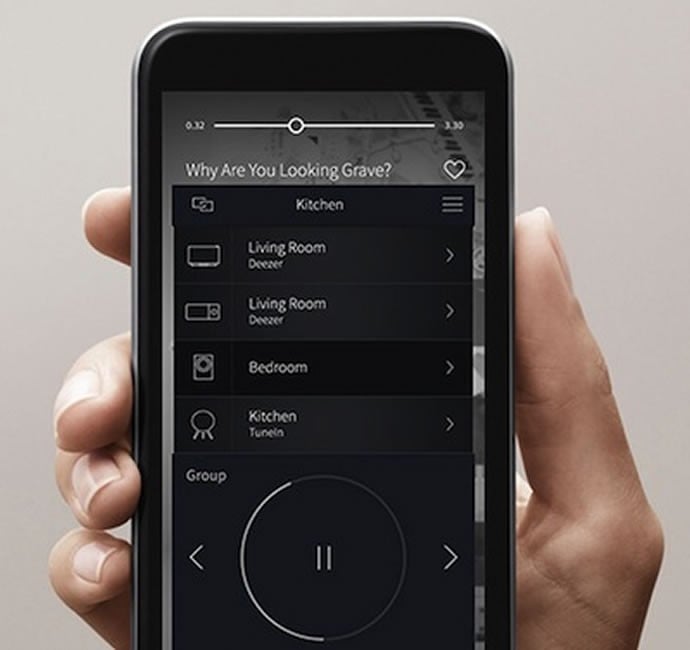 The seemingly well designed app has been launched with a simple and user friendly interface that would enable all users to even leave their smartphones where they are, move around and control all aspects of their home entertainments with just their Apple Watch. The company jumping on the bandwagon of a trend that’s growing rapidly, wearable-tech. The app is available for download via a link on their website or via the App Store. The BeoMusic App isn’t just for Apple Watch users but has been designed for other Apple smart devices as well as for Android; whether or not this will work on Android Wear products is yet to be confirmed. Deezer and TuneIn online media services are also available via the app for streaming, looking up tracks, creating playlists etc.

READ:  The Piaget Rose Day celebrations debut all over the world

The BeoMusic app for the Apple Watch will be making its official debut by the end of the month so look for, it it’ll be available on both the Apple App Store and on Google Play.