This year marks the 65th anniversary of the very first Omega Speedmaster and the watch brand has decided to celebrate the occasion by introducing a recreation of the iconic timepiece. The new Speedmaster Caliber 321 Canopus Gold, as the name suggests, is a part of the company’s flagship 321 series. The highlight of the watch is its case material which is Omega’s own version of white gold. Called Canopus Gold, it’s an alloy of 18k white gold with platinum, rhodium, and palladium. The design of the new timepiece is directly inspired by the first Speedmaster, the CK2915, which was launched back in 1957. However, you might find it a little hard to spot the difference between the Speedmaster Caliber 321 Canopus Gold and the existing Speedmaster 1957 Chronograph, except for the huge price difference. 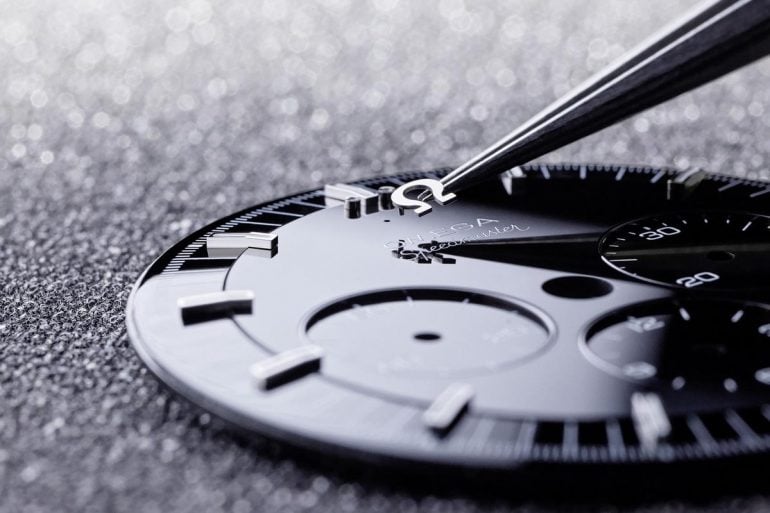 As mentioned before, the 38.6mm case is made of Omega’s Canopus gold alloy. The bezel is also made of the same material, while the tachymeter scale is filled with black Grand Feu enamel. As a nod to vintage Speedmaster timepieces, the scale on the bezel features both a dot over ninety and a not diagonal to 70. Omega has used black onyx for the dial which is precisely cut by a special ultrasonic CNC machine. The hour markers are made with PVD-treated Canopus gold, while the dial also features an applied vintage Omega logo along with special vintage-inspired fonts as a nod to the CK2915. 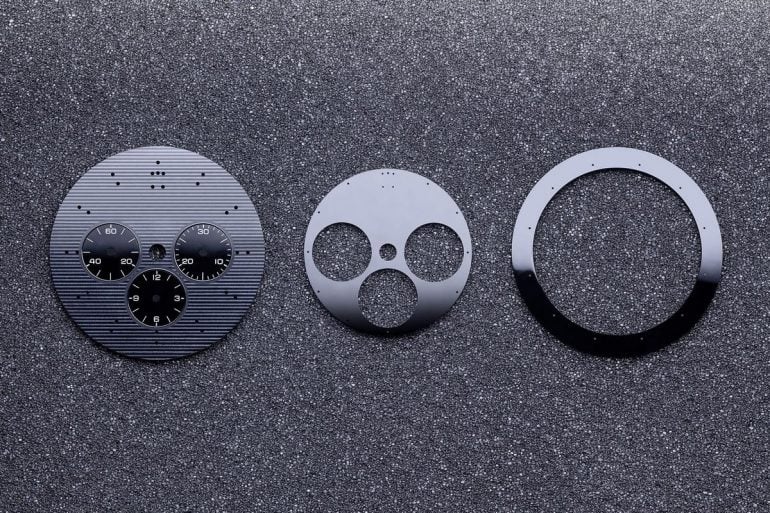 Powering the timepiece is Omega’s caliber 321 manually wound chronograph movement that can be seen through the Seahorse-engraved sapphire caseback. The Speedmaster Caliber 321 Canopus Gold is paired with a matching Canopus Gold bracelet with an easy adjustment system built into the clasp. The watch is presented in a wooden box inspired by the original Speedmaster boxes, which is pretty cool. While the new Speedmaster is not a limited production model, it comes with a rather steep price tag. The watch is priced at $81,000 and will only be available through select Omega boutiques. 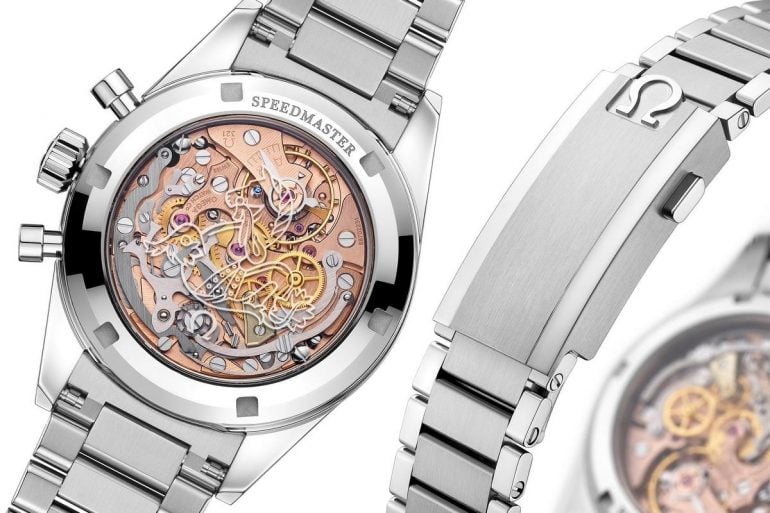 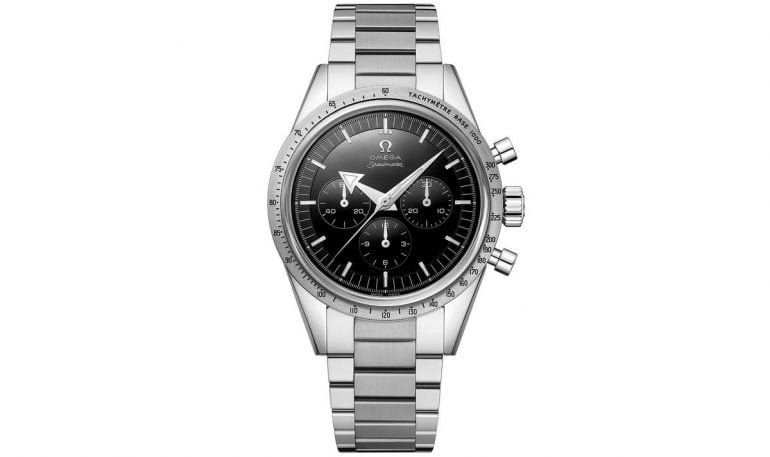 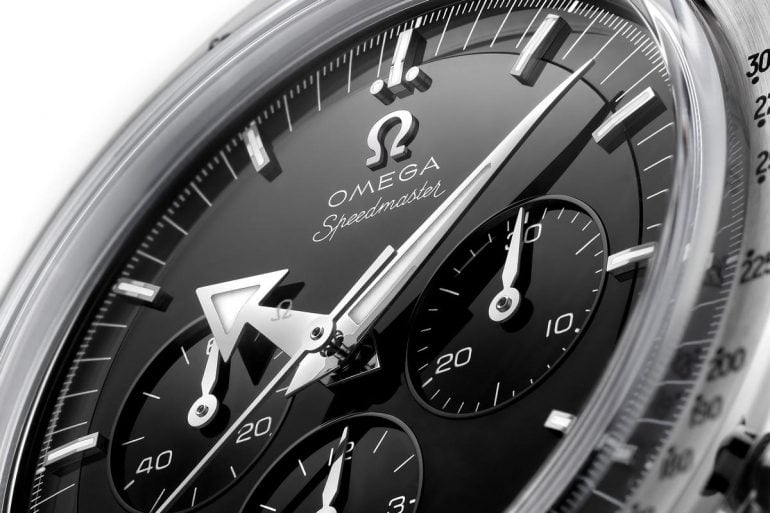 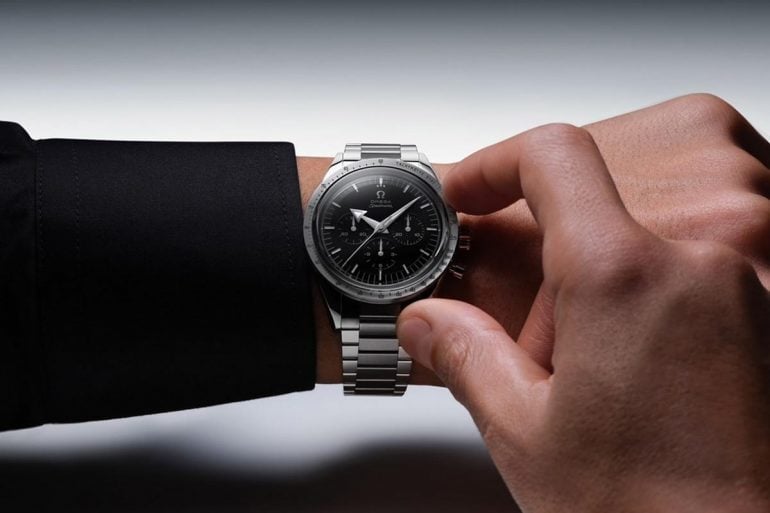 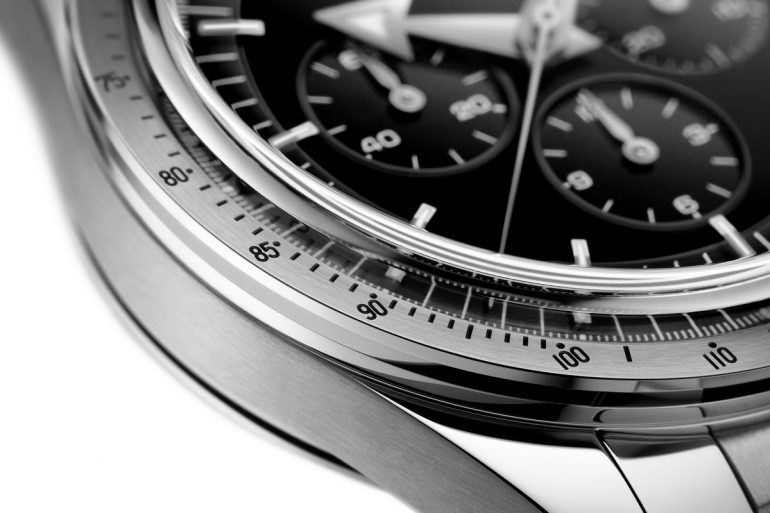 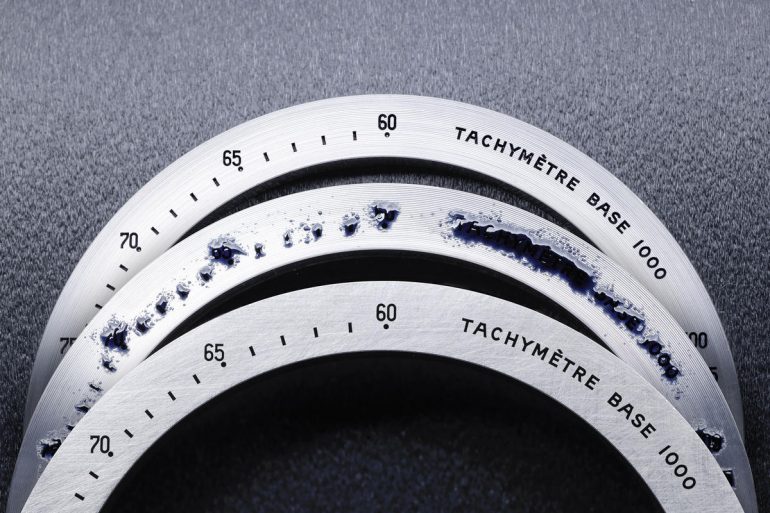 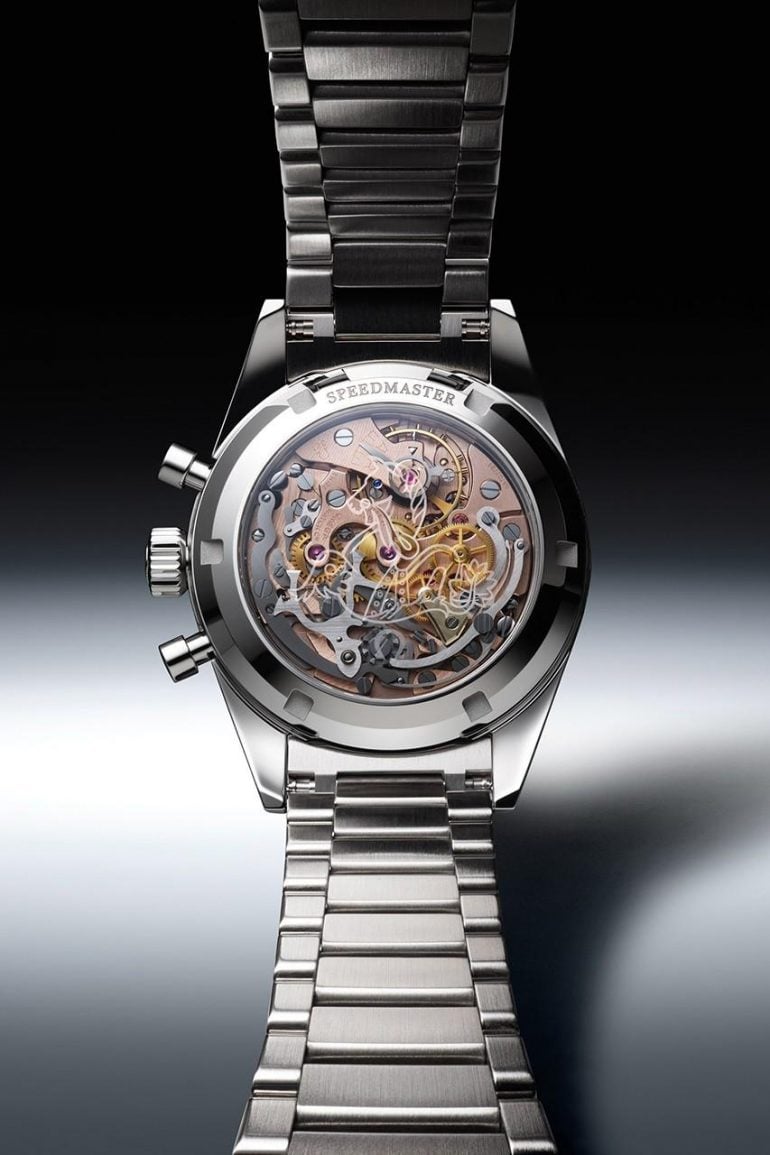 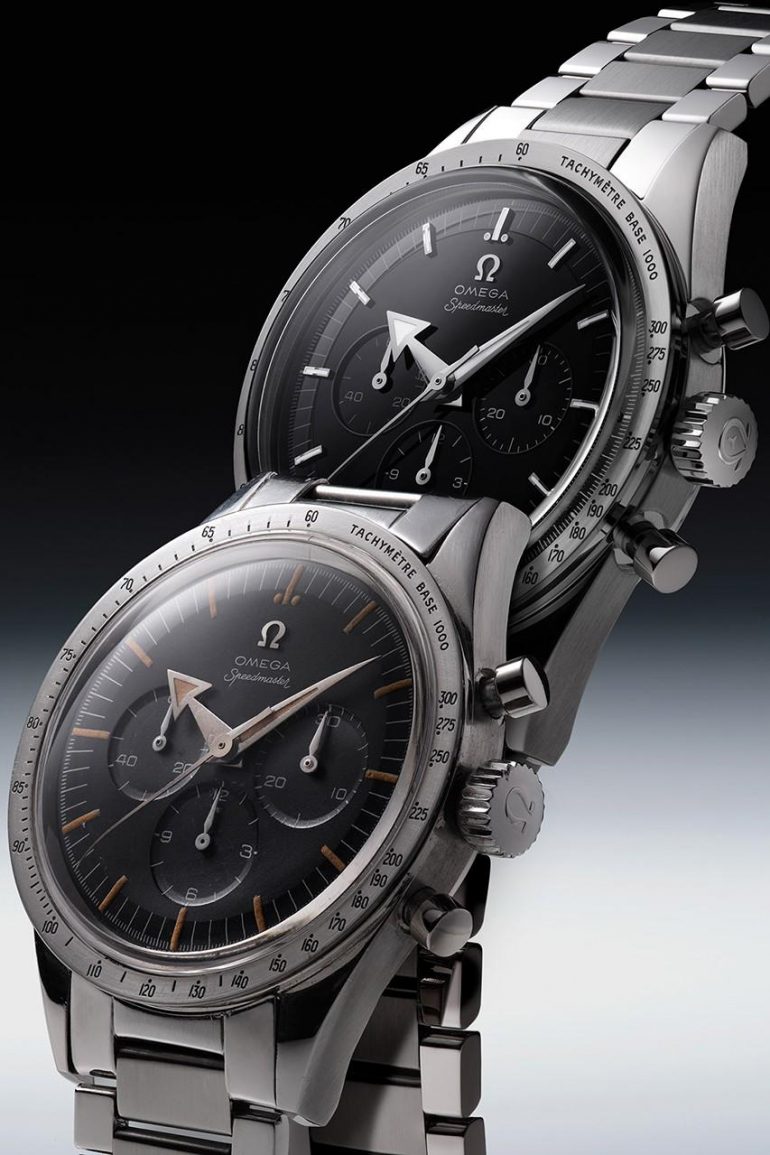 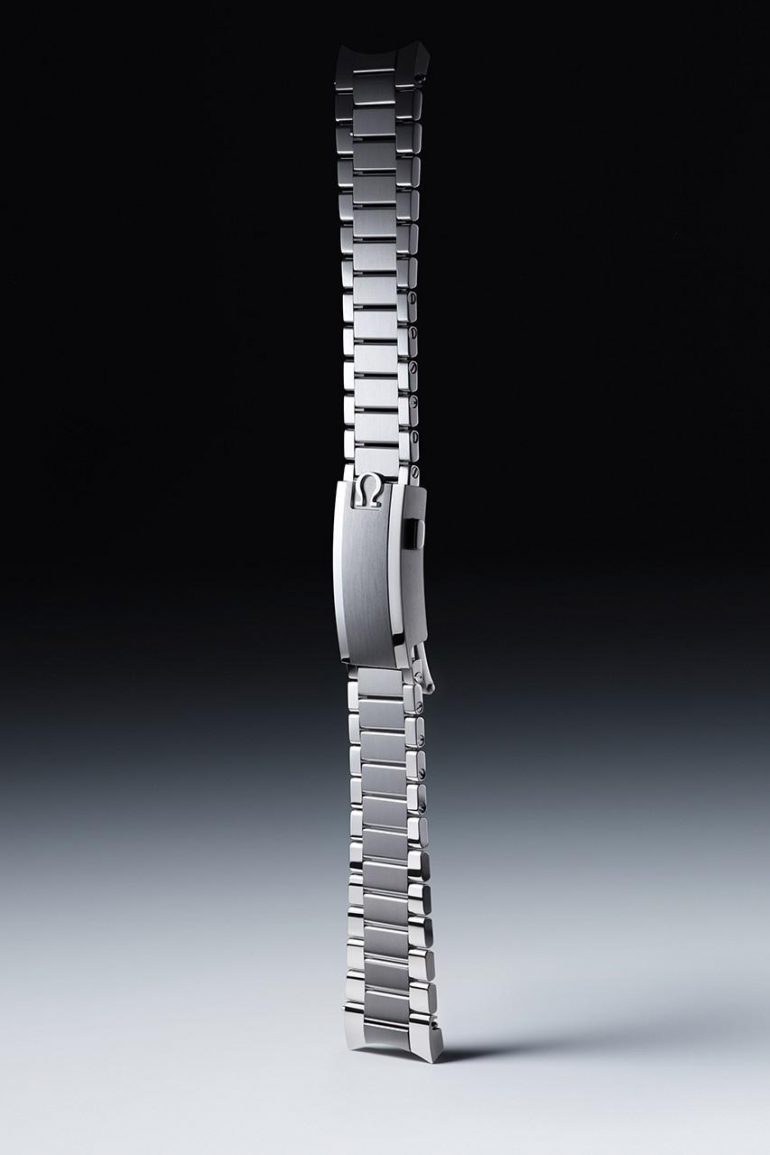 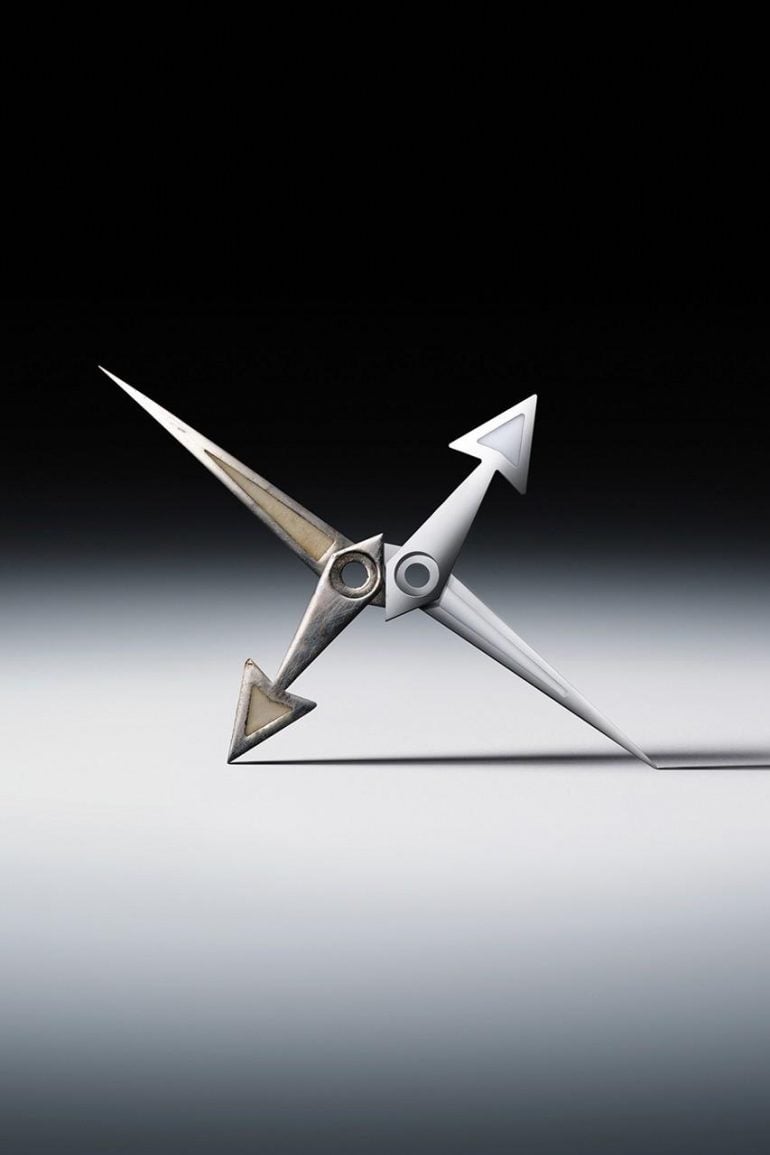