First, they bagged top honors as the Official Timekeeper of the Olympic Games. Now they convert it to a sales strategy. Omega is all set to celebrate its mega-success by opening a Boutique showcasing its completely redesigned Constellation line as a first retail store of its kind at the Fairmont Hotel in Vancouver, Canada. Three other stores are located at Beverley Hills, Mexico City, and New York City. Slated to be open throughout the Vancouver 2010 Olympic and Paralympic Winter Games, this Boutique will be occupying almost 50 square meters on the ground floor of the Fairmont. It will display the Olympic Games-themed Timeless Collection and the Seamaster Diver 300M “Vancouver 2010” Limited Edition watch designed specially to mark the 24th time that Omega has been associated as Official Timekeeper for the Olympic Games.

Apart from the Constellation De Ville, Seamaster and Speedmaster will also be on display along with Omega’s Fine Leather Collections and Omega’s first fragrance the new Aqua Terra Eau de Toilette pour Homme. As an added attraction, the shop will also feature a watchmaker with a fully outfitted bench for visitors to witness how watchmakers design watches with detailed precision. 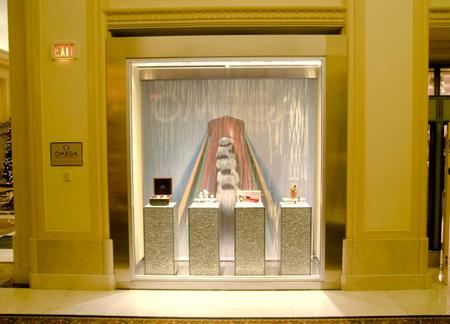 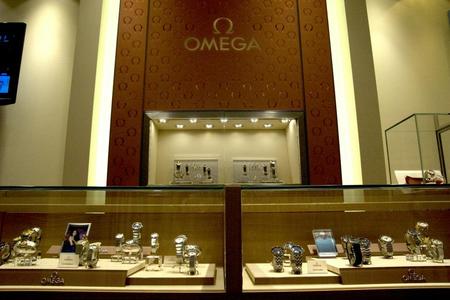 Tags from the story
Olympics, Omega