History is not always dull, drab, and boring, but then again, that depends on the nature of the event that occurred in times gone by. Boundaries can never mar some golden moments. One such incident was when the USA launched the Apollo Soyuz Test Project (ASTP) Command Module, and the Soviet Union sent Soyuz 19 into space in 1975. What worked most for expert watchmakers Omega was that both crews had the OMEGA Speedmaster X-33 wristwatches strapped on their wrist! And to commemorate 35 years of the timepiece launch, Omega has launched the OMEGA Speedmaster Professional Apollo-Soyuz “35th Anniversary” chronograph.

The chronographs will spot a black meteorite dial with silver sub-dials in spotting a rhodium-plated outer ring. This is a limited edition version of 1,975 pieces. 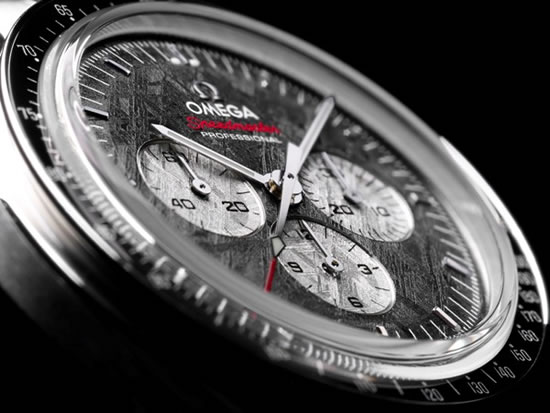 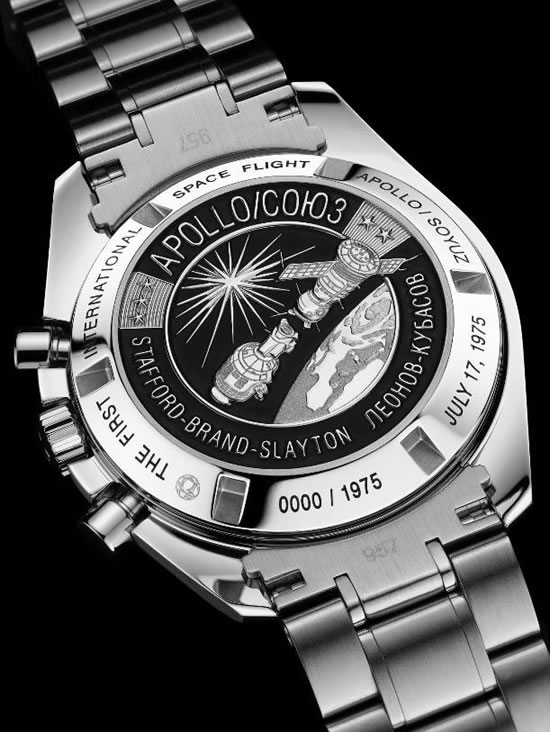