After being a huge part of most sports events in the world, Omega is now heading west to the land of dreams. The Swiss watch-giants have decided to open shop at USA, starting with a staggering nine boutiques by the last quarter of 2010 followed by 20 more in the time to come. Flagging of the boutique spree will be the one at Michigan Avenue, Chicago. Subsequent stores will open in stores in Pittsburgh, Jacksonville, White Plains, Hackensack, Scottsdale, Los Angeles, Seattle and Nashville. 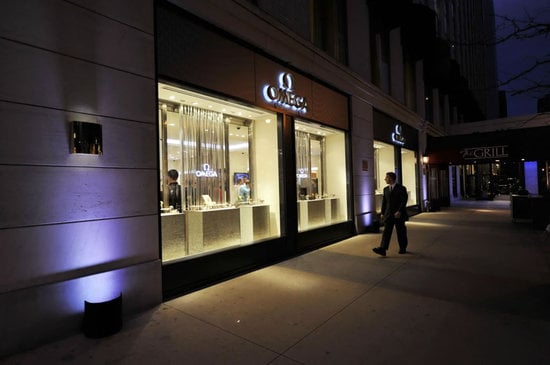 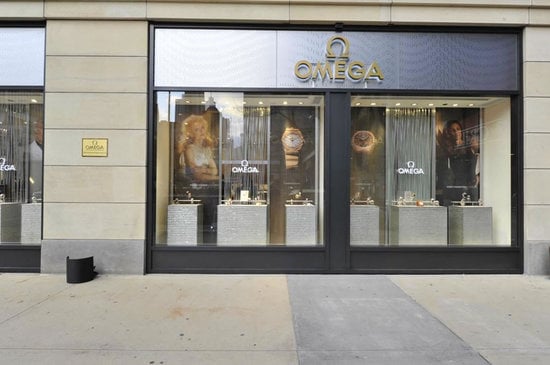