Omega’s De Ville assemblage is classic, chic and contemporary, all at once. The predominantly gents’ collection saw its very first De Ville Trésor, a rendition for the fairer sex in 1949. Decades later, the horological giant is all set to introduce three new Trésor models for ladies. Each piece in the trio comes with an azuring charm and modernity and promises to be a steel for the upcoming holiday season. 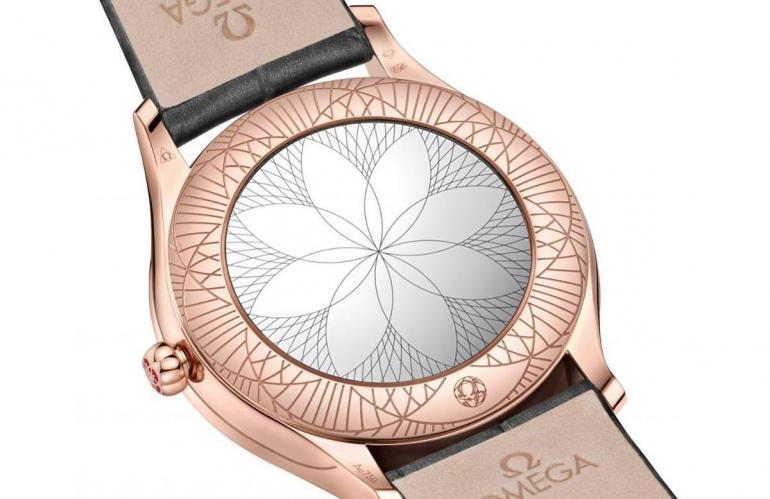 Staple to the Trésor name, the new watches are defined by their thinness that measures a meagre 9.75 mm thick for the 39-mm models, and 8.85 mm for the pieces with 36-mm cases. Aiding it’s more reinstated and feminized profile, the new Omega Trésor’s display 39 diamonds (38 of them in paved in curves along each side and another single one set in the crown), a feature that was clearly amiss in its previous version. The sparkler on the crown is further embellished with a flower created out five interlocking Omega logos, a design so clever and elegant that its probably the best upgrade of the revived collection. 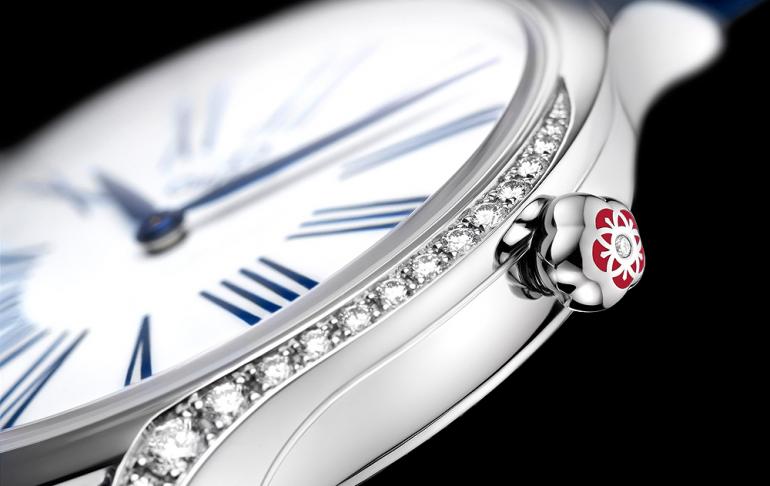 Other notable features in the ladies’ version include the use of its Swiss quartz movement – the Omega Caliber 4061 and the exclusively crafted cases in either stainless steel or 18k Sedna gold. Prices for the all new Omega’s De Ville Trésor watches range anywhere between $4,500 to $8,600. The collection will debut at Omega’s “Time for Her” pop-up boutique at 711 Fifth Avenue in New York City that, now open and running till March 2018. 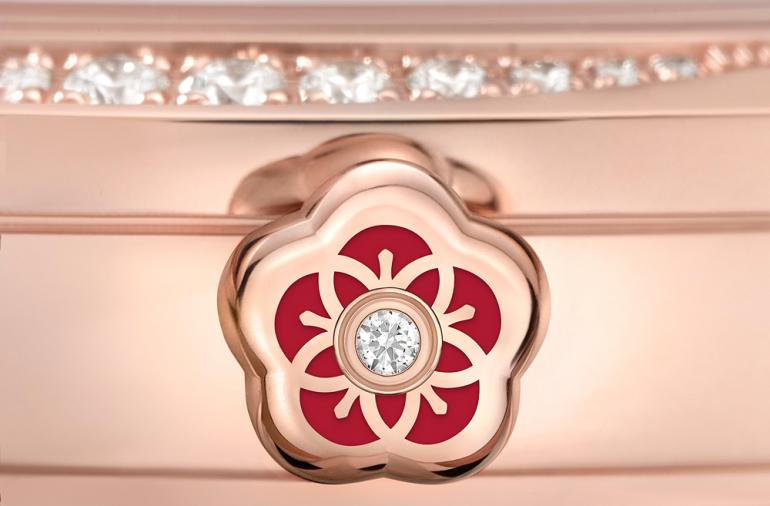 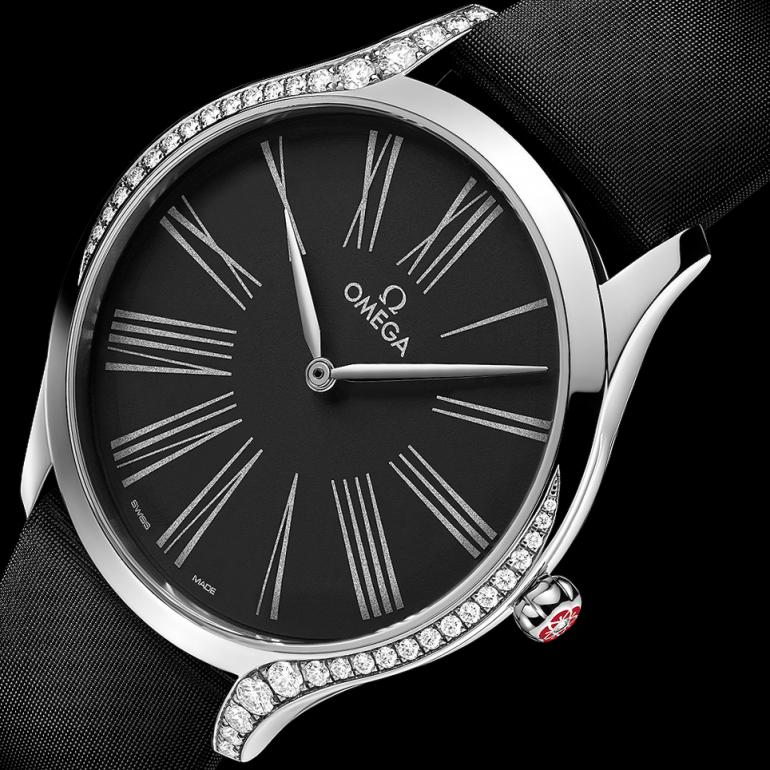