The Bugatti Aérolithe Performance is the newest timepiece made and developed by Swiss luxury watchmaker Parmigiani Fleurier to continue its relationship with the French hypercar-maker. It was back in 2001 when the first meeting between Parmigiani Fleurier and Bugatti took place, and the two brands formally entered into a partnership in 2004. Bugatti gave Parmigiani Fleurier carte blanche to craft some of the most exclusive creations, using sophisticated materials often unseen in the automotive industry and on a scale that fills the car manufacturer with admiration; and the Bugatti collection, inspired by the spirit of the Molsheim-based brand, was born. 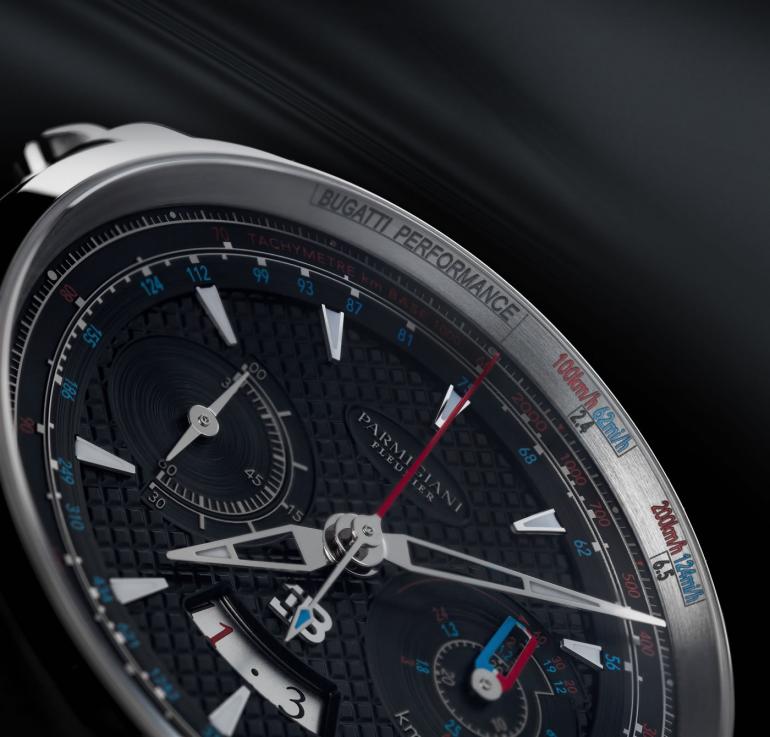 The collection began with the Bugatti Type 370, which set the benchmark for the future models. Since then, several timepieces have been introduced as a part of the Bugatti collection along with the Parmigiani Bugatti Aérolithe Chronograph, which was released in 2014 and inspired by the legendary 1935 Bugatti Type 57 Aérolithe. The Fleurier-based watchmaker’s newest timepiece also pays tribute to the same automotive masterpiece; but is a more refined, super-exclusive watch you would expect to come out of the partnership between the two high-end brands. This model focuses on the rich and textured dial created by techniques only achievable through use of laser technology.

Even by Bugatti standards, the 1935 Type 57 Aerolithe was no ordinary car. Built a few years before the infamous type 57SC Atlantics, the story of the Bugatti Aérolithe is an almost legend. Jean Bugatti built the Bugatti Aérolithe, hidden from his father Ettore, by creating it from a highly flammable magnesium alloy called ‘Elektron’ that made welding impossible. The body was designed in two parts joined by an ingenious riveted dorsal seam. The Aérolithe made a sensational debut at the 1935 Earl’s Court Motor Show in the U.K. and had one road test in 1936. But soon after, the incredible car disappeared from the surface of the earth. The car was never seen again; it was most likely destroyed. 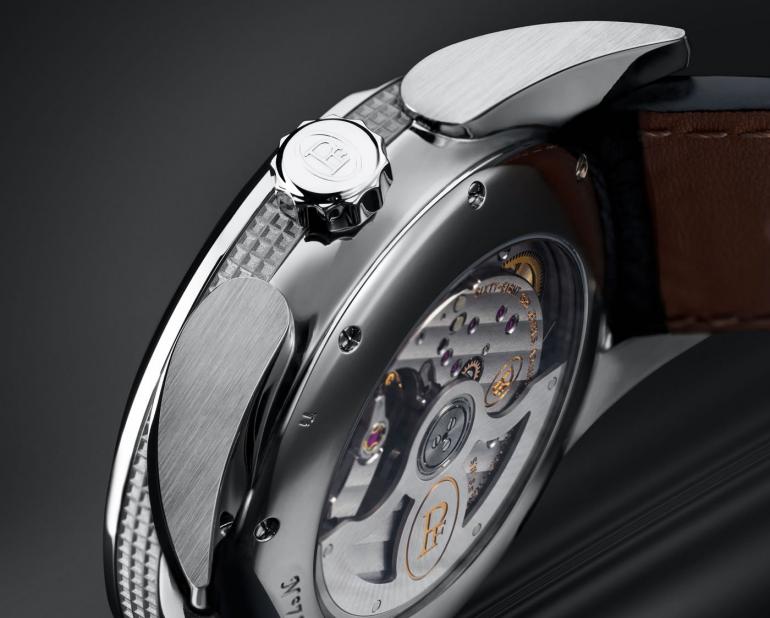 When creating the Bugatti Aérolithe Performance, Parmigiani Fleurier was inspired by the legendary prototype’s beauty and mystery. Instead of the extremely flammable magnesium alloy used in the car, the 41mm case of the watch is made entirely from titanium, using laser technology to apply finishes beyond the capability of conventional machining. The dial has a diamond-shaped, textured pattern in which the ends of the diamonds are polished in order to create a richer, textured look. Parmigiani Fleurier says that it is impossible to achieve it without the use of said laser technology. Even the exterior of the dial is ‘selectively laser sand blasted’ to add to the aesthetic appeal of the timepiece. 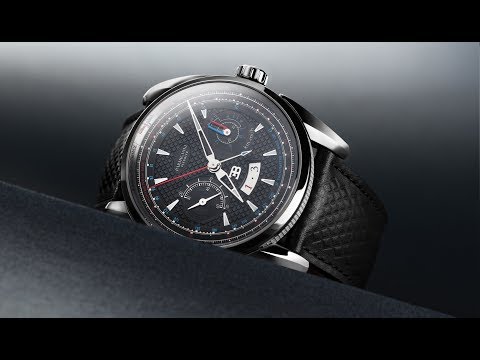 The counters at 3 and 9 o’clock have tiny angular satin grain finishes, and the recesses of these require the use of lasers to create, as well. The rhodium-plated indications are crafted using a technique which builds up the material by focusing a high-intensity laser beam on it. The watch uses the same in-house-made automatic Parmigiani Calibre PF 335 movement. The movement is made of 311 components and has 68 jewels and has a power reserve of 50-hours. The Parmigiani Fleurier Bugatti Aérolithe Performance Titanium comes on a black calfskin leather strap and is priced at $22,900. The watch will be launched on the 10th of April.

You can learn more about this magnificent timepiece by visiting their website.

Note – We have partnered with the brand for this post but the opinions expressed herewith are our own. 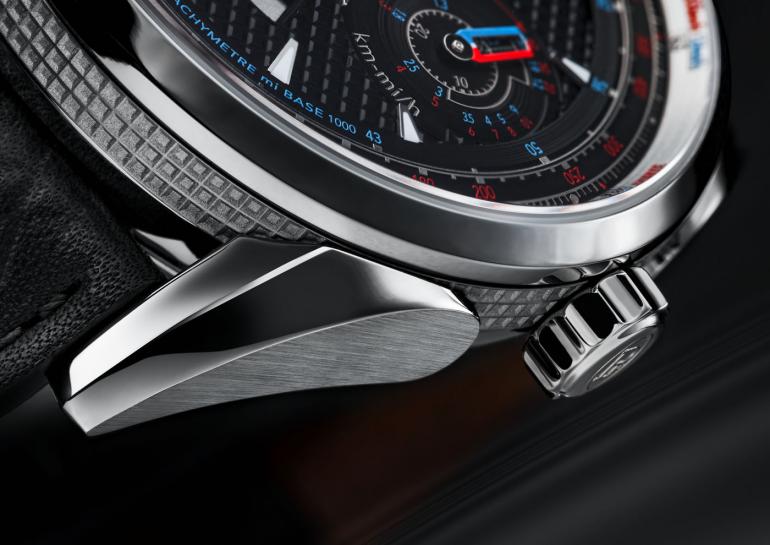 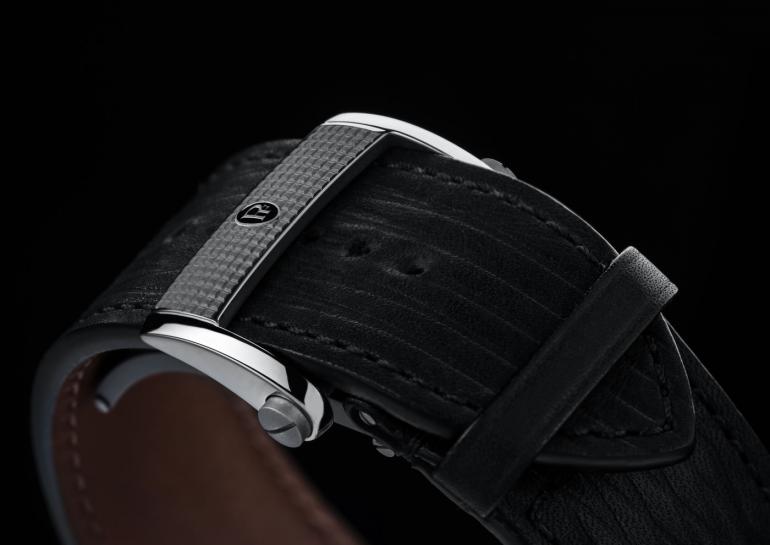 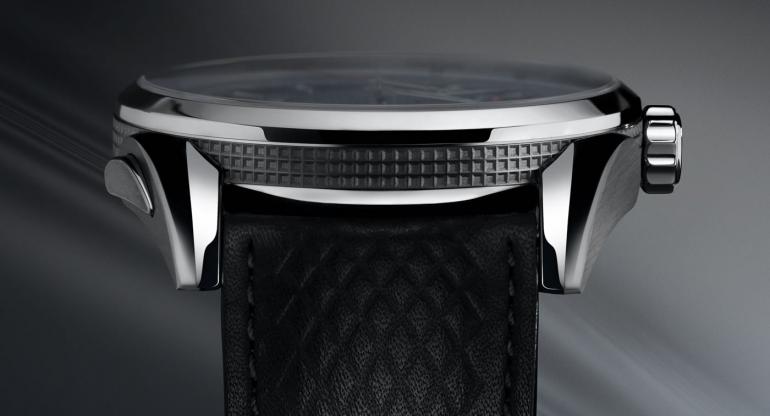 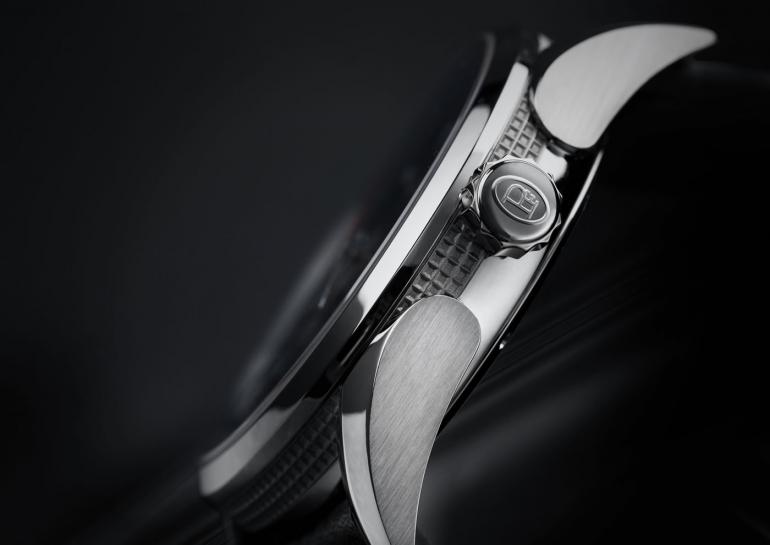