Their release’s most spectacular feature is that the timepieces will be unveiled alongside the unique 1935 Bugatti T57Selectron Torpedo- A two-seater roadster that has been fully restored by car enthusiasts and architects/designer Jim Hull. The vintage car, which was missing its original magnesium body panels when it was found at the Bugatti factory in the 1960s, was jointly restored by Parmigiani Fleurier and Michel Parmigiani.
Take a look at the stunningly detailed pictures:- 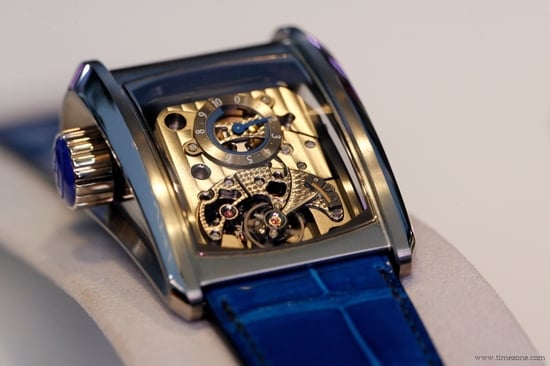 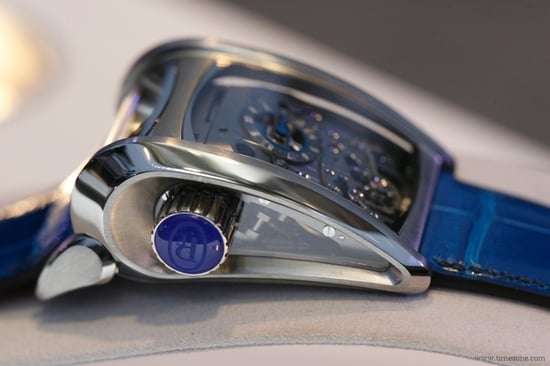 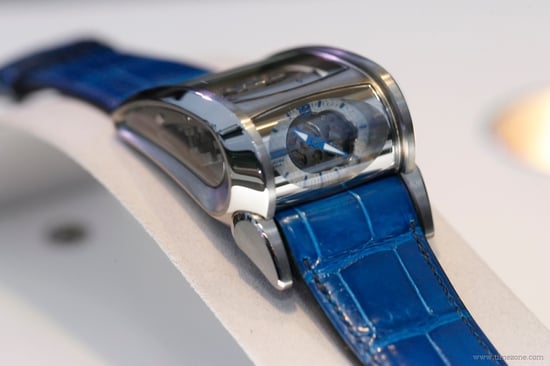 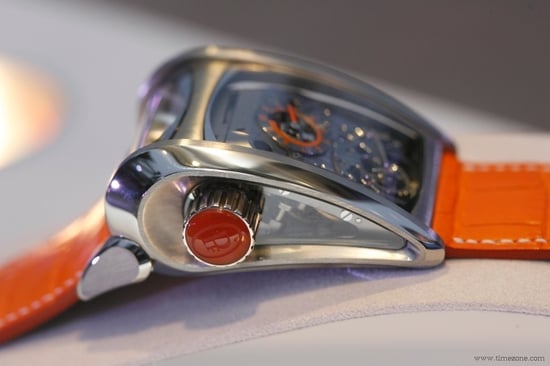 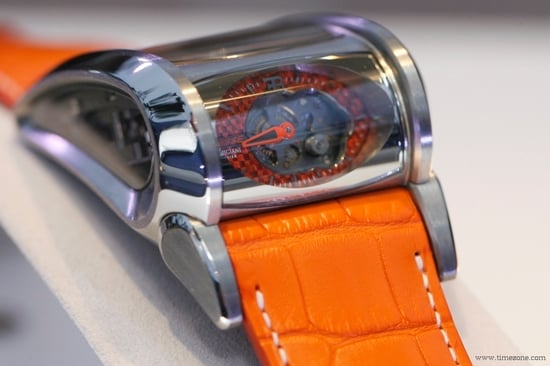 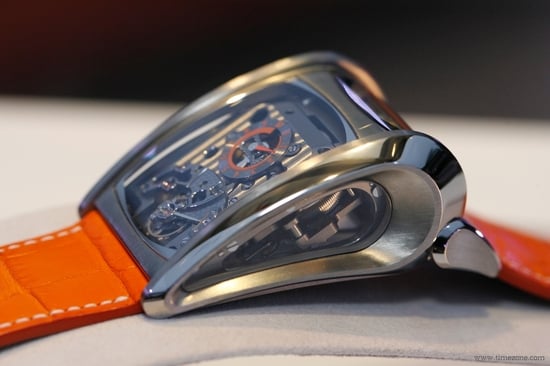 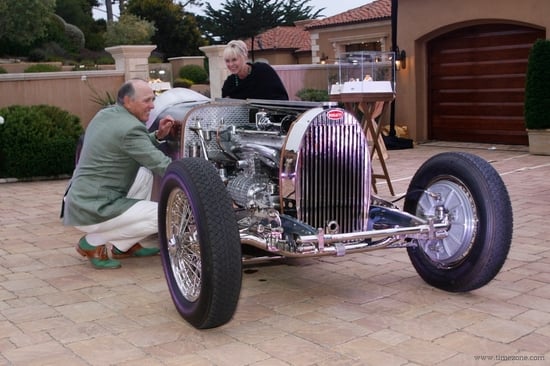 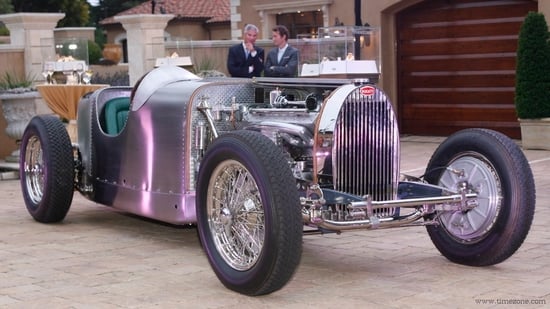 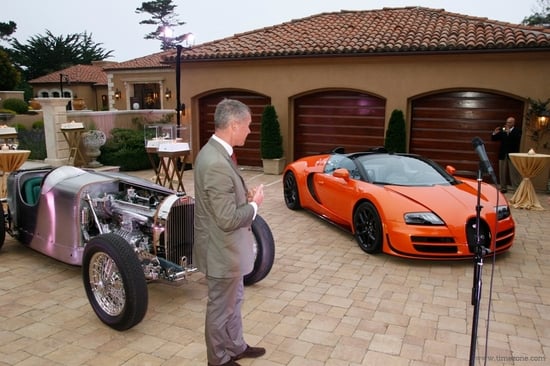 Tags from the story
Bugatti, Parmigiani-Fleurier

Not San Francisco or Zurich, but it’s Tel Aviv that is the most expensive city…

Just in time for the holiday season: Tesla has launched a $1900 ATV for kids…

Winters just got cooler with the second chapter of The North Face x Gucci collaboration.

Just to carry your precious bubbly, Rimowa has made a one-bottle champagne case with TSA…