One never realizes the true value of an asset till it procures the highest bid at an auction. This is a principle that any watch connoisseur would agree with. Antiquorum’s May auction witnessed the sale of the unique Patek Philippe World Time watch (Ref 2523), fetching twice its estimated price. The extremely rare 18k gentleman’s wristwatch with guilloche dial sold for a whopping 1,190,500 CHF ($1,261,437). Another exclusive watch under the hammer was a Rolex Ref 5512 Submariner with pointed crown guards that belonged to former Mossad Director Isser Harel. After going to many bidding offers, the watch was finally sold to an American bidder for an impressive CHF 248,500 ($263,376), nearly nine times its estimated price.

READ:  Pre-Vendôme's rare Mare Nostrum watch from 1993 is up for grabs 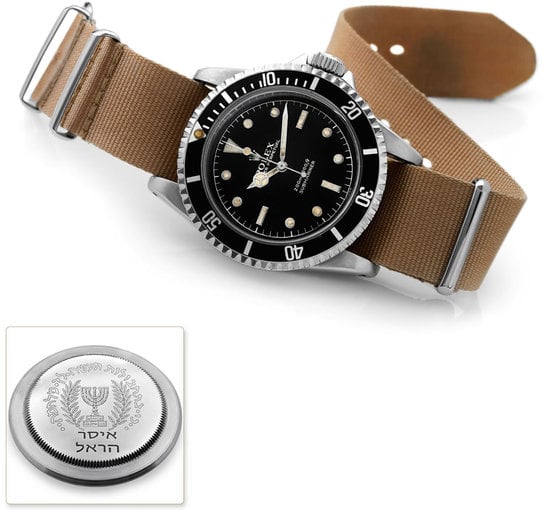 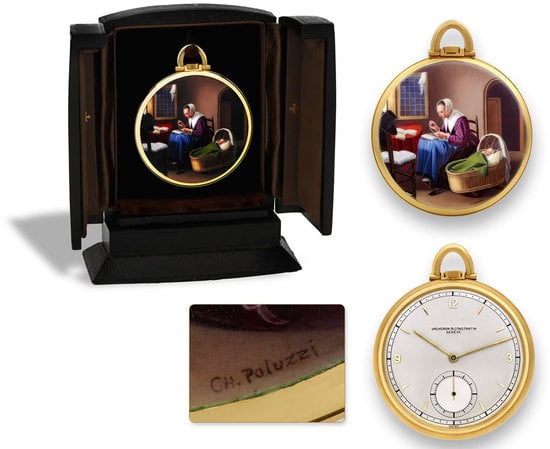 Video – A Pro golfer perfectly lands a golf ball into a…

You can now buy this Banksy painting with Bitcoin or Ether