Piaget is celebrating the 40th anniversary of its first in-house quartz movement in style. To commemorate the ultrathin 7P caliber that was first unveiled in 1976, Piaget has launched the Emperador Coussin XL 700P, an extremely unique watch that will be produced in limited numbers. The watch will show up at SIHH in January and uses a hybrid quartz/mechanical caliber. The caliber uses a conventional mechanical going train that is powered by a micro rotor which winds the mainspring. Instead of an escapement at the end of the gear train, this one uses a generator with the rotation speed controlled by a quartz timing package. 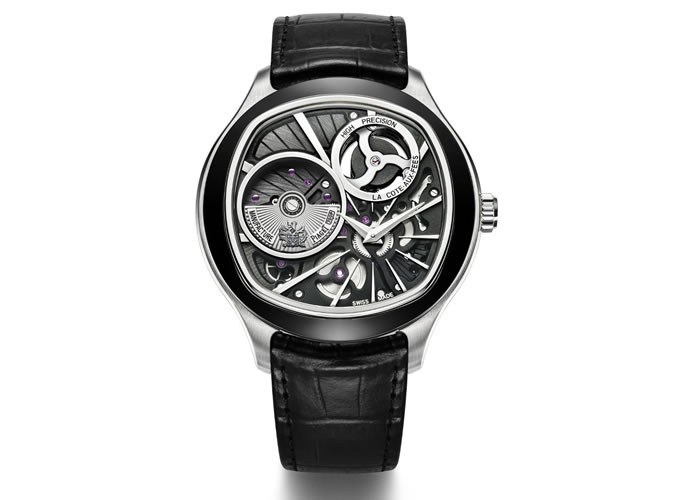 Obviously, the watch is quite charming to look at and comes in a 46.5 mm case in white gold. The bezel is coated black while the generator and micro-rotor are surrounded with white gold. The watch measures in at 5.5 mm x 34.90 mm, making it a nifty piece for your wrist. Only 118 pieces of this watch will be created by Piaget, making the Emperador Coussin XL 700P a collector’s dream. The watch will come with a price tag of $70,800, which we think, is a good price to pay for a watch of this caliber. 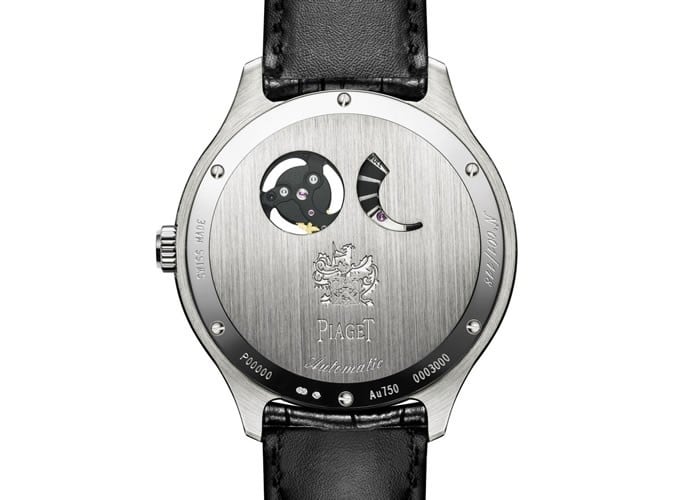 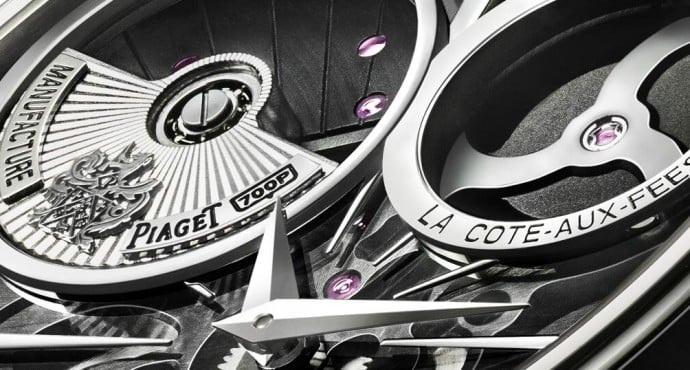 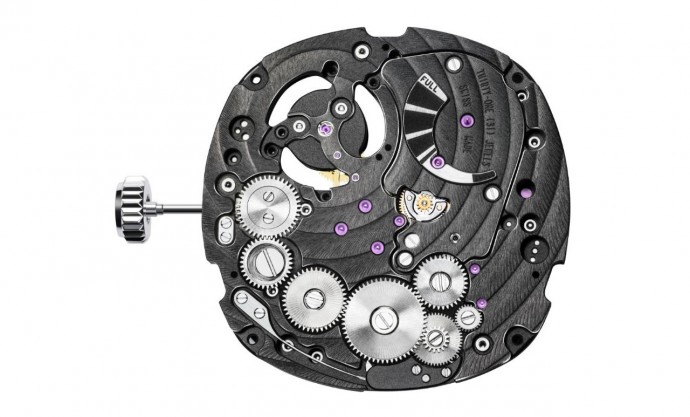 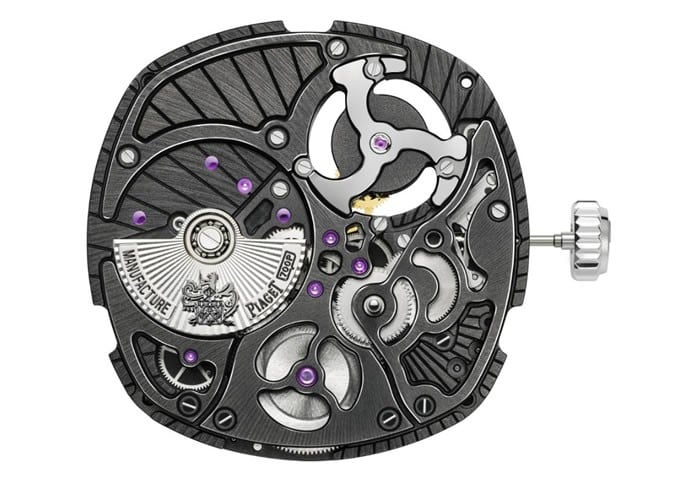 Tags from the story
Limited-Edition, Piaget