Porsche has been making watches since four decades! In fact, the first Porsche chronograph was made in 1972 by Ferdinand Alexander Porsche. He is the same “Porsche” who designed the iconic 911 sports car in 1963. After Alexander Porsche retired, he established Porsche Design Studio, which has been credited with revolutionizing the watch industry. One of the first timepieces to make its debut was the entirely black chronograph with contrasting white writing on the dial. It also featured white hands and a red stop-second hand rendering it very similar in color scheme to the iconic Porsche sports car. Porsche Design and Alexander Porsche are credited with also using materials like titanium and aluminium in watchmaking.

If you wish to catch up with the Porsche watches, then check out Baselworld 2012. Porsche Design Timepieces will unveil their 40th anniversary with three timepieces: the P’6510 Black Chronograph, the P’6520 Compass Watch and the P’6530 Titanium Chronograph. They will be presented in an anniversary box and will be limited to 500 pieces only. 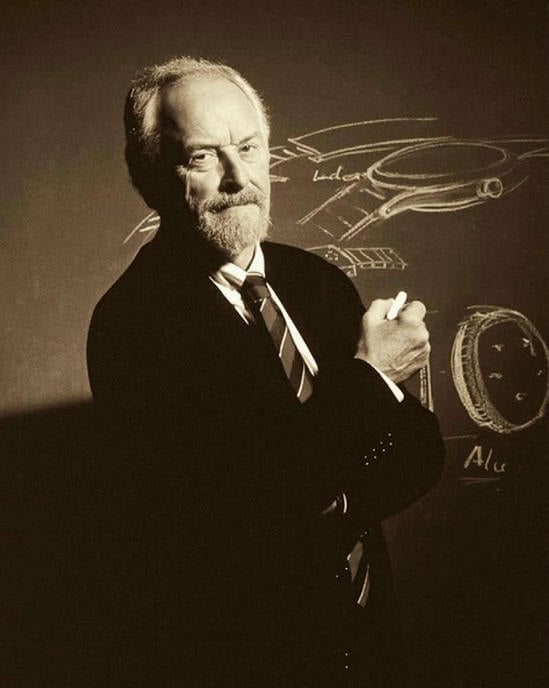 Gucci has turned 100, and is celebrating its centenary by partnering with…