Anybody who is into serious photography will be aware of the fact that clicking a photograph is just the starting point of a process which leads to a more tedious task of processing and post-processing of a raw image. Most of us know that all the photos of glamorous models in the magazines are re-touched to look flawless, but what about the products that appear in the shinny print advertisements. A time-lapse YouTube video shows the amount of photo re-touching and processing that goes into making a Rolex watch look its best.

Photographer Andreas Jörg clicked the photograph of the Rolex watch and has done the re-touching and processing of the image himself. As per FStoppers, it took Andreas more than two hours to process the image which has been sped up to create the 9 minute video. Comparing the pre and the post-processing image, you can easily trace the visible changes. It looks a lot shinier, lively and appealing than before. Digital artists absolutely transform the base image into whatever representation they are asked to do by ad agencies. 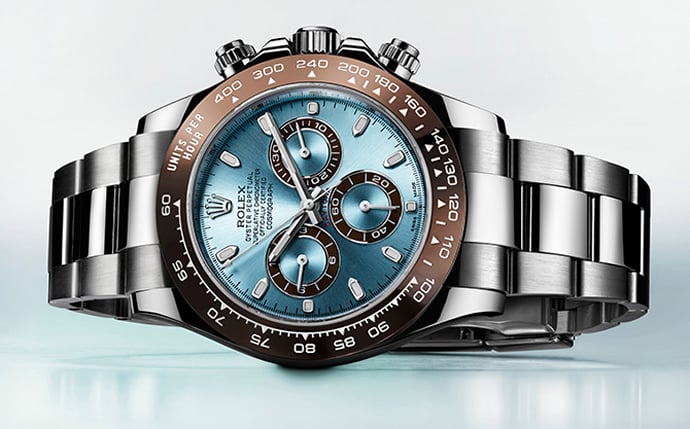 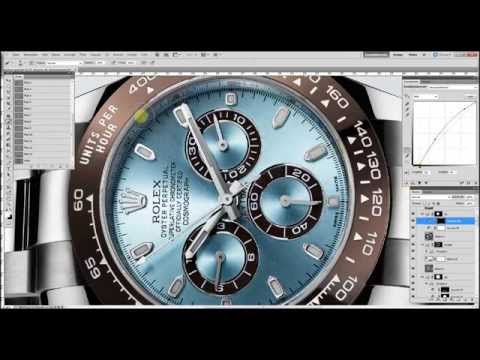