A big news just hit the watch world! After clocking it in for more than a quarter of a century at the US Open, Citizen recently lost its stance to Rolex, who just got declared as the official timekeeper for the tennis championship. A longtime supporter of the game, Rolex takes over its new role just in time for the last Grand Slam of the year. 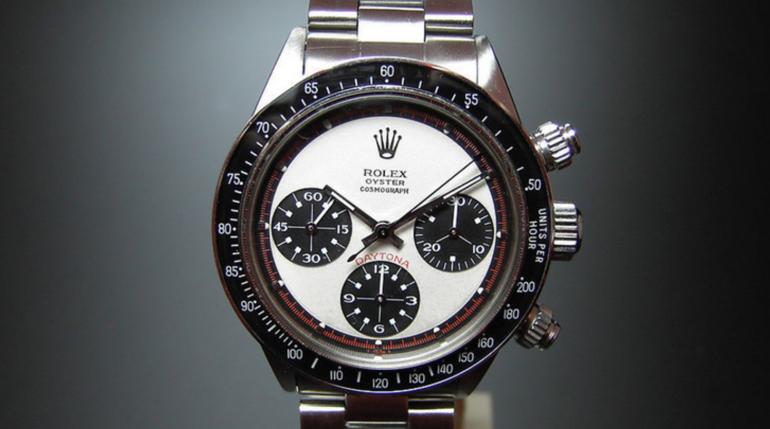 As part of its agreement, the coveted watchmaker will lay its clocks on the grounds of the USTA Billie Jean King National Tennis Center, with the main clock on the Arthur Ashe Stadium to also bear the Rolex moniker. The marquee will further become the sponsor of the Western & Southern Open in Cincinnati and will support a host of charity programs via the USTA Foundation. While the news is a big deal in its self, its being celebrated with added aplomb as it coincides with the 50th anniversary of the US Open this year.

Commenting on the collaboration, Stewart Wicht, President and CEO of Rolex Watch USA, said “Our long-term commitment to supporting the pinnacle of tennis over the past 40 years has been an exciting journey…It was only natural that Rolex would seek to build on its Grand Slam heritage, in this case through an association with the USTA and its flagship tournament, the US Open.” The grand tennis championship will take place from Aug. 27 to Sept. 9 in New York.