Superman might be considered the flagship of DC Comics, but Batman has always been the most popular character in the DC universe — and the popularity has surged much, much ahead in the last one decade. The caped crusader has turned 75 this year, and to celebrate the 75th anniversary of Gotham city’s vigilante watchmaker RJ-Romain Jerome has collaborated with Warner Bros. Consumer Products to introduce the watch brand’s first Super Hero timepiece: the Batman-DNA. Limited to just 75 pieces, the watch features a Batman logo on the dial and case shaped with angles on the bezel to remind of the Batmobile. 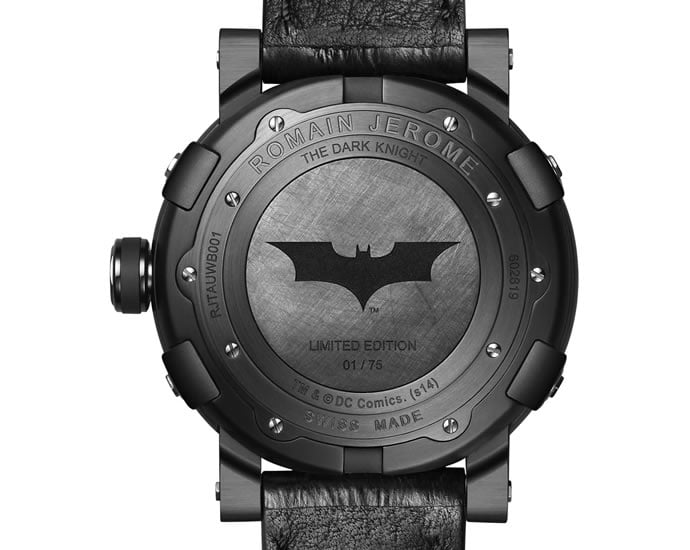