Omega, the official timekeeper of the 95th edition of the PGA Championship, which has been scheduled from August 8th to August 11th, gets its co-axial caliber 8500 watch – the Seamaster Aqua Terra 150M “Golf” signed by the brand’s very own ambassador, Rory Mcllroy. The watch features the signature metalized on the rear of the sapphire crystal case back. Along with the watch, Rory also signed the watch certificate and box, which has been currently put up for auction, the proceeds from which would benefit the golfer’s charity – the Rory Foundation. The foundation supports “children’s charities big and small around the world that try to give kids that helping hand.” 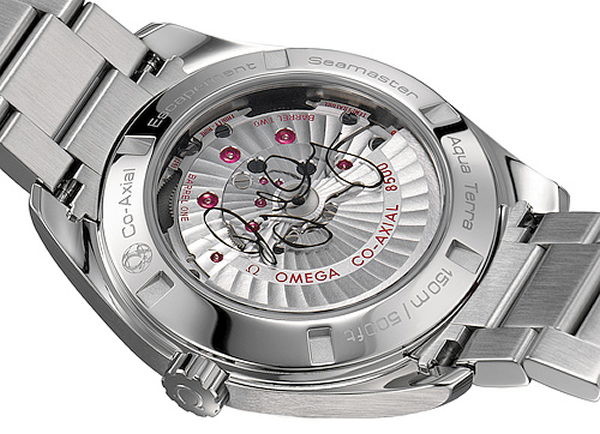 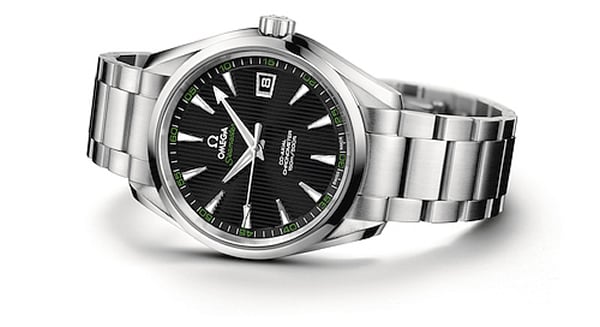 The online auction which started on August 7th, will be on for 9 more days, ending on August 17th, with the bidding closing at 6pm (EDT). The starting bid has been set at $5,500. Those interested to compete for the Rory Mcllroy signed Seamaster Aqua Terra 150M “Golf” timepiece can write an email to [email protected].