Ryan Reynolds’ sharp wit and on-point humor in his last movie captured audiences across the globe (If you haven’t watched Deadpool yet, what are you sitting around for?), and he’s already a doting husband and father. Now he’s adding another feather to his cap with a new gig as the international male brand ambassador for Piaget watches. The Swiss luxury brand is well known for their sleek but incredibly detailed watches (especially those coveted Altiplano timepieces), and we can definitely see Reynolds sporting one of their contemporary creations. 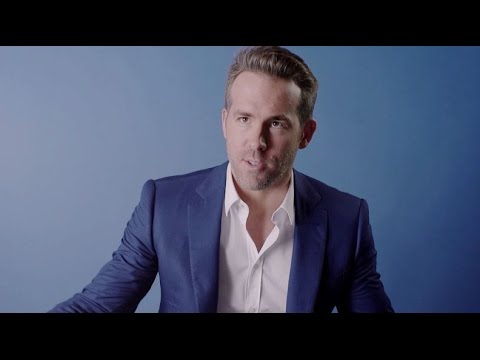 “Ryan Reynolds delights audiences around the world with a blend of elegance and charisma.

His remarkable and daring on-screen performances paired with his magnetic good looks have earned him a place as one of Hollywood’s leading men,” said Philippe Léopold Metzger,

Piaget’s CEO. “Like Piaget, he fearlessly brings creativity to his art, and we are thrilled to welcome him to the Piaget family.”
“I’m thrilled to join the Piaget family. I’ve known of Piaget since I was just a little kid. You can’t find a more iconic brand that better exemplifies craftsmanship, elegance, and creativity. This is something that means a lot to me,” said Reynolds. “I work in a field in which things can be cast away quite quickly. So when you find something iconic, something timeless, it’s important. And that’s one of the many things I love about Piaget.”