Although London 2012 is officially over (Paralympics is still on), the Olympic fever is far from over. As motorsport will soon come back into action, watchmakers are now shifting focus to it, starting with Tag Heuer. After watches honoring not just the sport, its tracks, and its stars, the brand is all set to put its best foot forward as the official timekeeper for the Monaco GP in 2012 with four new timepieces. These include two limited edition collections and recreating two special watches originally available only via Tag Heuer boutiques. 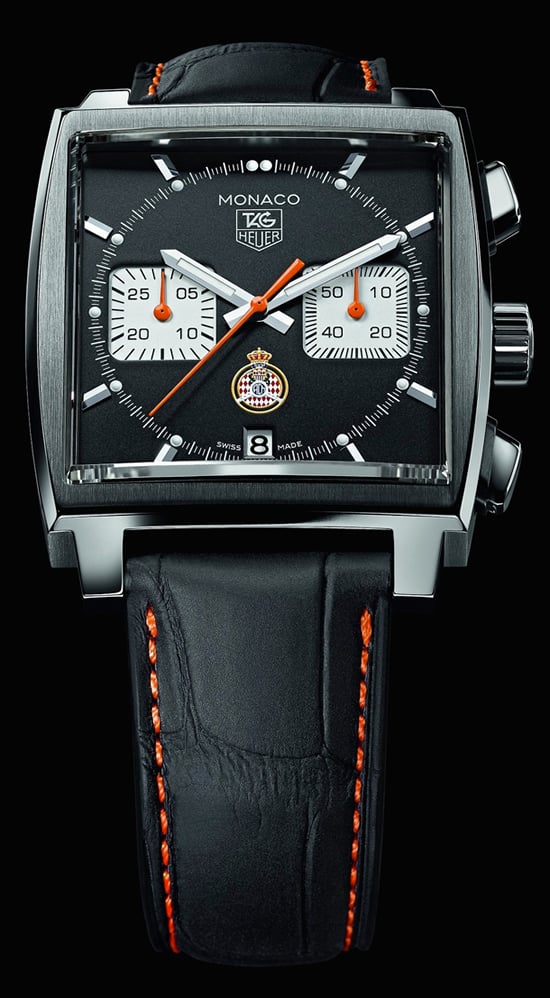 Starting off is the Monaco Calibre 12 ACM Limited Edition (CAW211K) created in collaboration with the Monaco Automobile Club. The watch sports a 39 mm black dial and ACM logo. It will be limited to 1200 pieces. 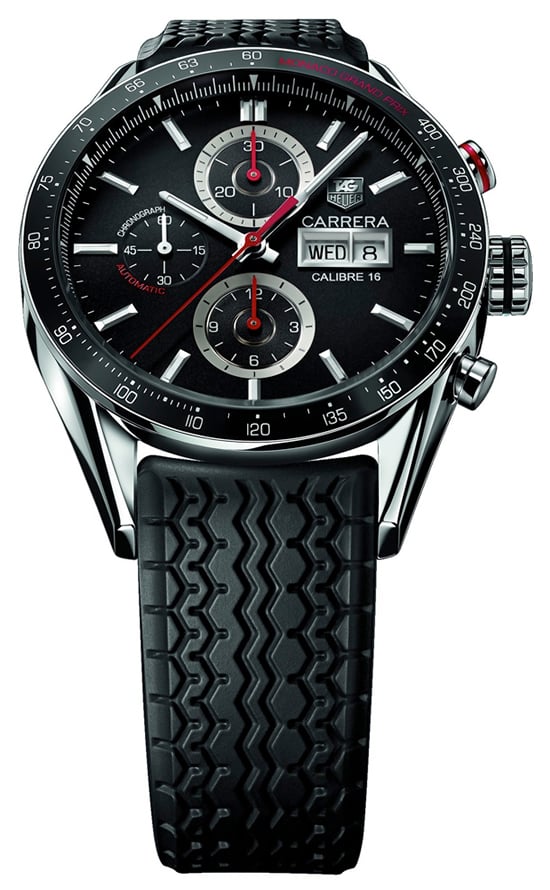 Next up is the Carrera Calibre 16 Day Date Monaco Grand Prix LE (CV2A1F) which is a part of the Carrera collection. Available in a sporty rubber strap or a stainless steel bracelet, the watch sports a 43 mm diameter case made using stainless steel. Featuring contrasting bright red second’s hand, there are only 3000 of these up for grabs. 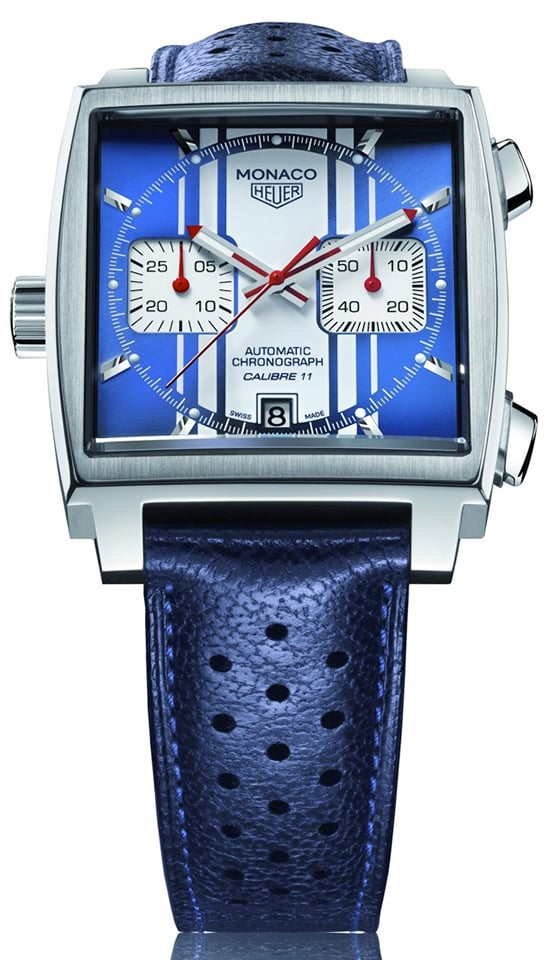 The third watch, Monaco Heuer Steve McQueen Calibre 11, has been made to honor Steve McQueen, who wore this particular piece at the 1971 Le Mans movie, which made the collection popular. In this revamp of a vintage model, you’ll notice bright white stripes on the dial and has been finished with a blue leather strap. 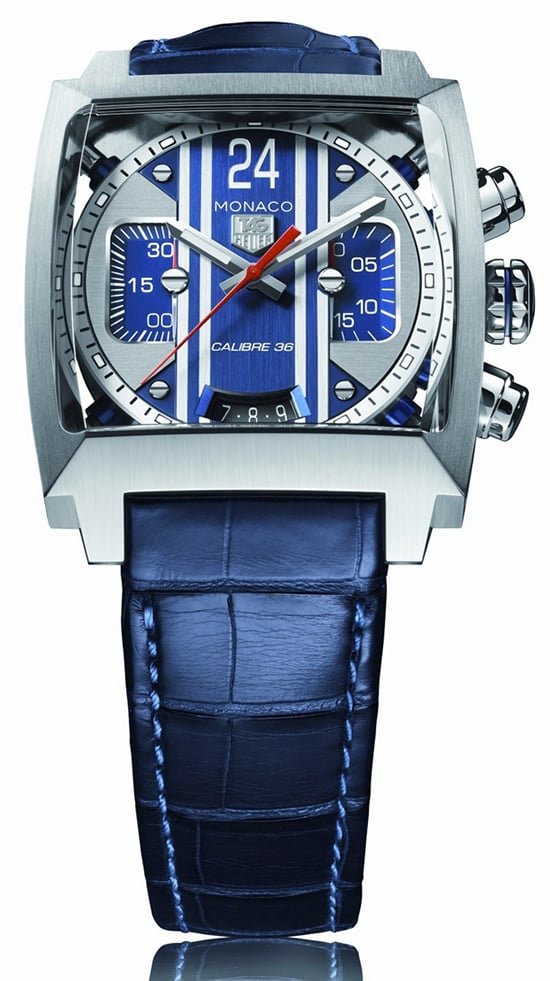 And finally is the Monaco Twenty Four McQueen (CAL5111), watch with a 40.5 mm diameter case and a curved glass top, which runs on the Calibre 36. All four watches can be purchased from Tag Heuer boutiques
[Montre24]