Introduced back in 1992, Jaeger-LeCoultre’s Master Control Collection has remained as a line of everyday watches with a tasteful and visually-restrained classic design. Deriving its name from the watchmaker’s 1,000-Hours Control Certification, the collection has continued to receive aesthetic and technical updates over the last three decades. For 2020, JLC has revamped the Master Control line and the design update received by the collection is a throwback to the round watches of the mid-20th century. The highlight of the newly updated Master Control collection is the new Master Control Chronograph Calendar that, as the name suggests, features a combination of a chronograph with a triple calendar with moon phase – a first for JLC. 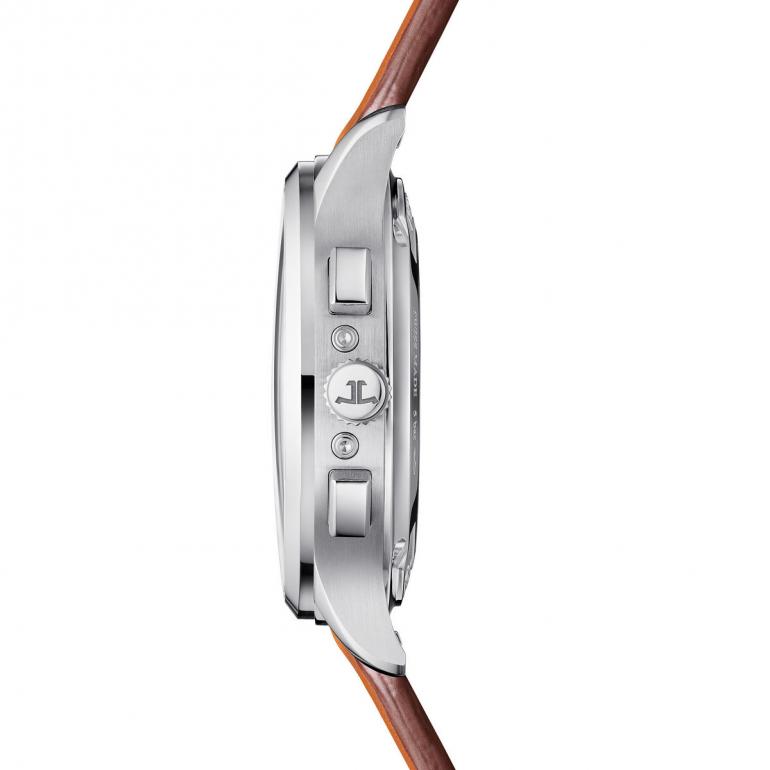 The Master Control Chronograph Calendar gets a 40mm case available in steel or in JLC’s new alloy, Le Grand Rose gold (the composition of the alloy has not been revealed yet). The case features a combination of brushed finish for the casebands and polished surfaces for the bezel and top of the lugs. The bezel has also been made narrower to give the watch a more modern appeal. The watch gets a sunray-brushed, silvery-white dial with contrasting blue hands for the chronograph. JLC had to make a new movement for the watch, the Caliber 759. Based on the well-known Caliber 751, it’s an absolute feast for the eyes with the Geneva waves, blued screws, and a gold rotor bearing Jaeger’s “JL” motif – it can be seen through the sapphire crystal caseback. The watch can be had with Novonappa calf or alligator strap and is priced at $14,500 for the stainless steel version. The Le Grand Rose gold version has a retail price of $26,000. 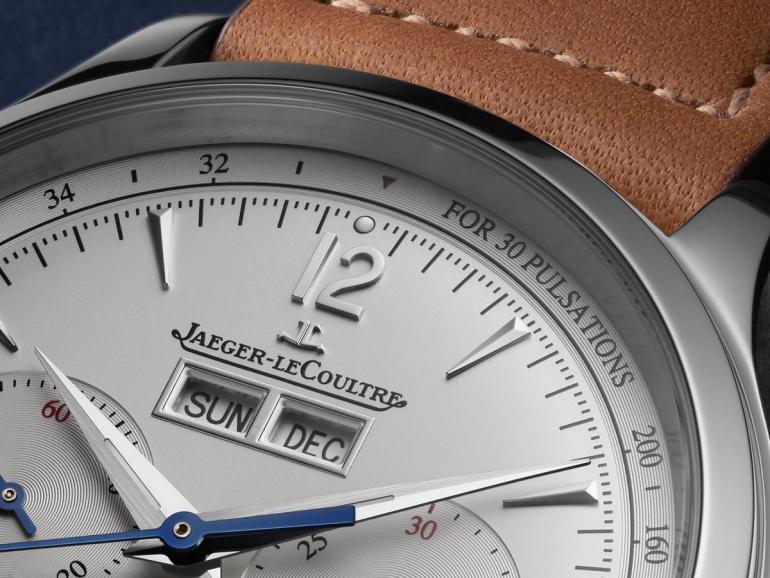 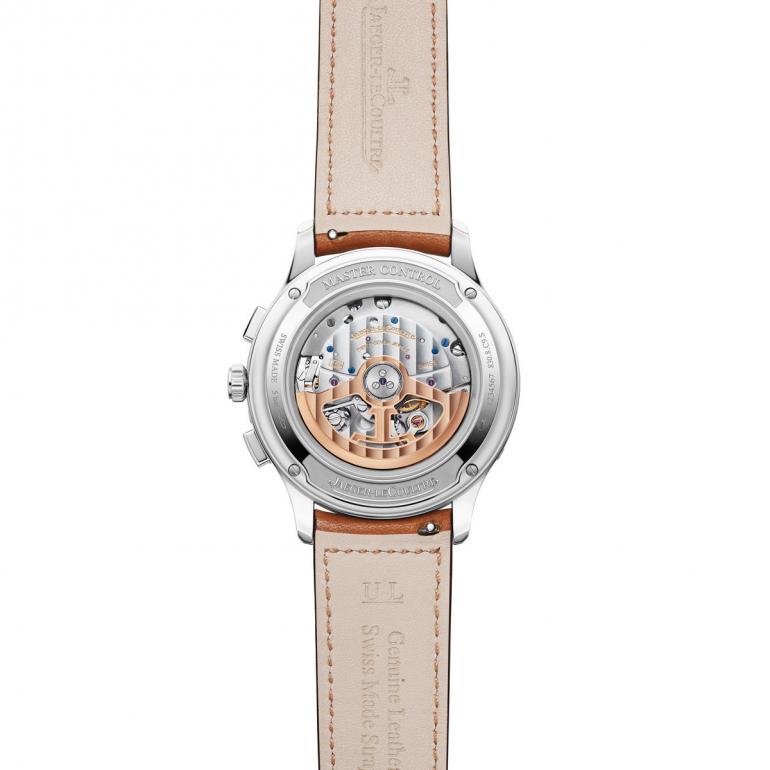 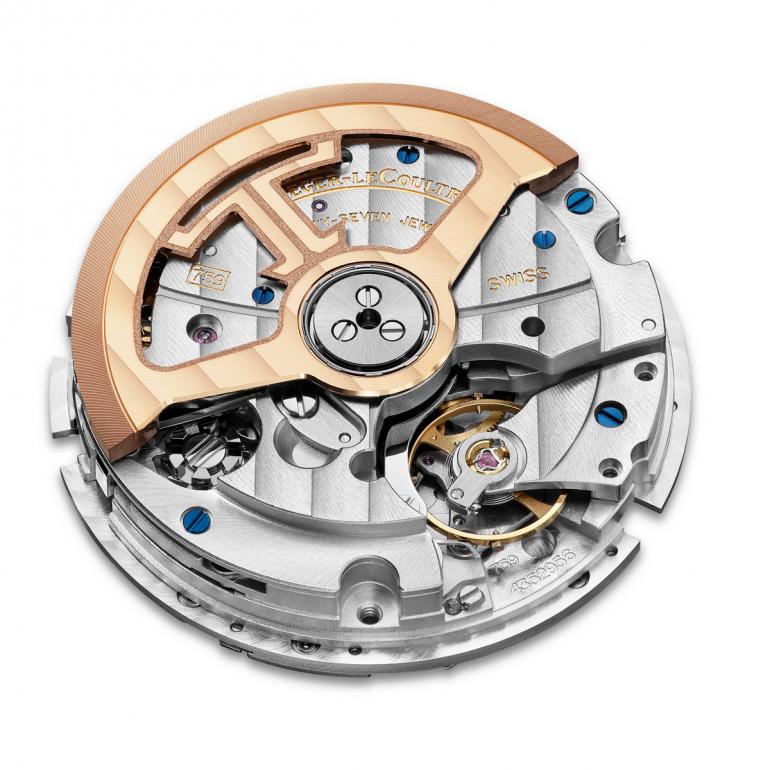 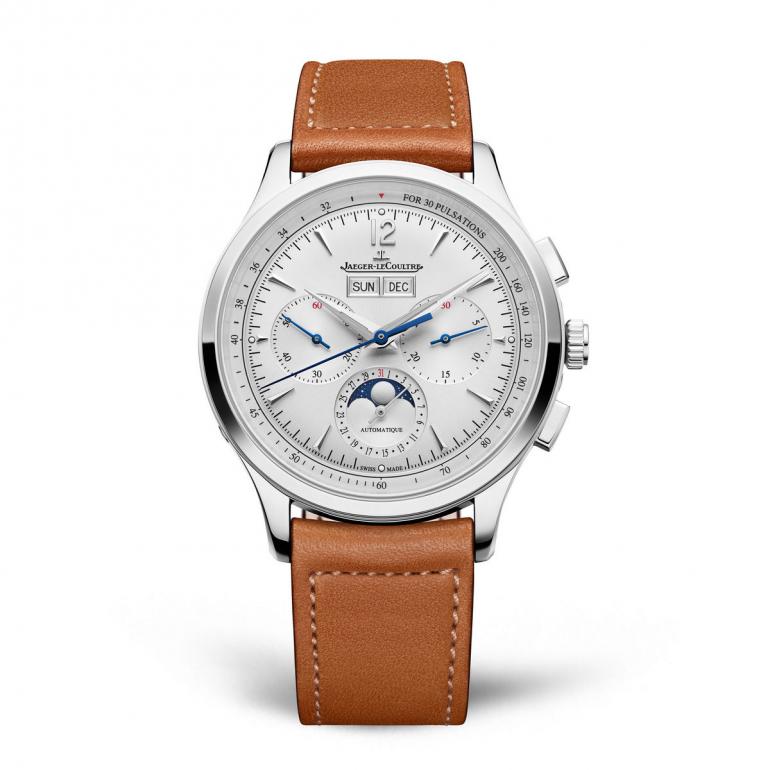 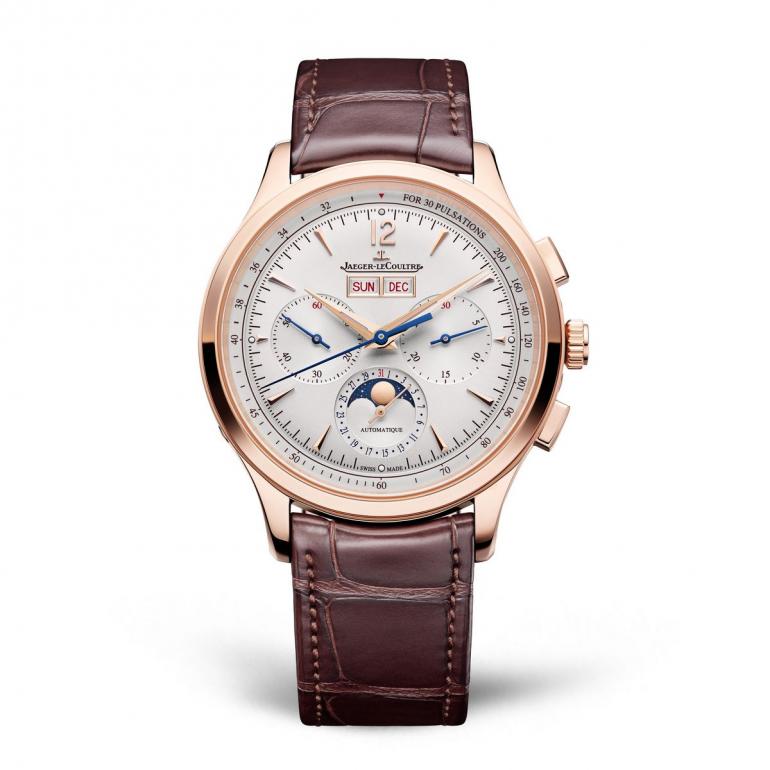