What Mercedes is to a luxury car, a Ferrari to a sportscar a Rolex is to a wristwatch. It is one of the most desired status symbols and also one of the most replicated luxury product in the world. Of all the tales that are associated with the brand, be it the quality, the marksmanship, the style and the high cost. But, did you know that a Rolex watch once helped to solve a murder mystery and nab one of Canada’s most wanted criminal? Junaid Sayeed tells on Quora

Walker returned to England after a brief stay in Canada and while living in North Yorkshire he started a business of TV repairing with his business partner Ronald Joseph Platt. 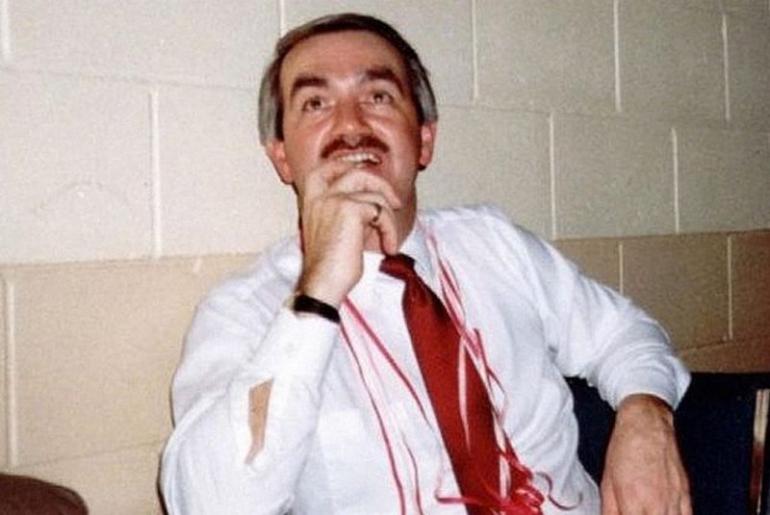 Platt raised in Canada wished to return to his home country. Walker sponsored his trip to Canada however Walker claimed in return Platt’s driving license, stamp signature and birth certificate with the intention of doing the business. As soon as Platt left for Canada in 1992 , Walker assumed his identity.

Platt ran out of money and returned to England in 1995. One day, Walker took out Platt to a fishing trip in 1996, where he murdered Platt, tied his body with an anchor and dumped it into the Sea.

Two weeks later the body was discovered in the English Channel by a fisherman with the Rolex watch as the only object identifiable on the body. Using the serial number on the Rolex watch, the police were able to determine the owner’s identity and the victim of the murder. Which led the police to another man with the name Robert Joseph Platt : Albert Johnson Walker. Walker was apprehended shortly thereafter. 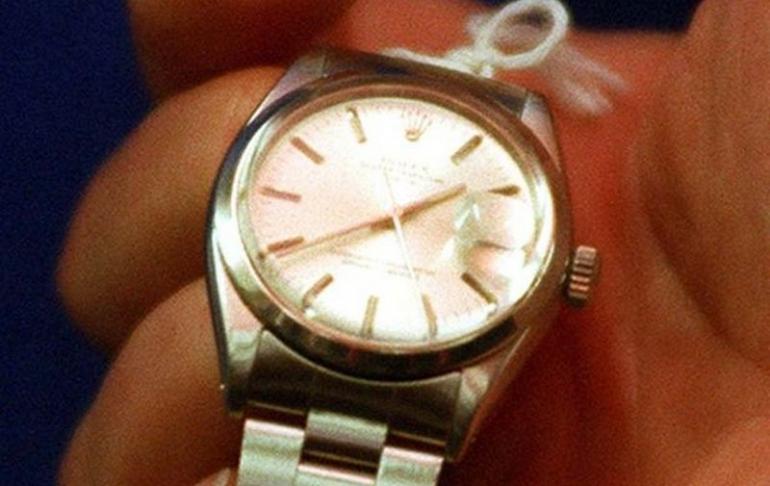 Tags from the story
Quora, Rolex