Piaget pays tribute to a unique rose – the Yves Piaget as well as celebrates the launch of a new jewelry collection inspired by it, conjuring a highly decorative event, the Piaget Rose Day. One chapter of the event already commenced in Paris on June 13, wherein exquisite jewelry ranging from sculpted, openwork, lacework roses charmed its guests. The event also had a special feature, a private concert by Melody Gardot in a secret location near the Place Vendôme, where the collection’s muse sang “La Vie en Rose,” a song she specially reinterpreted for the brand. The opulent brand is celebrating Piaget Rose Day not only in Paris but worldwide. 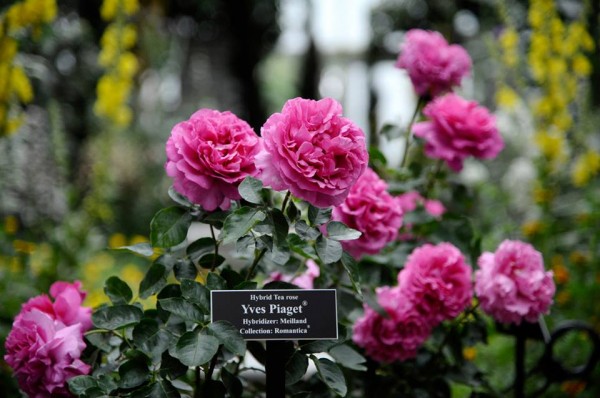 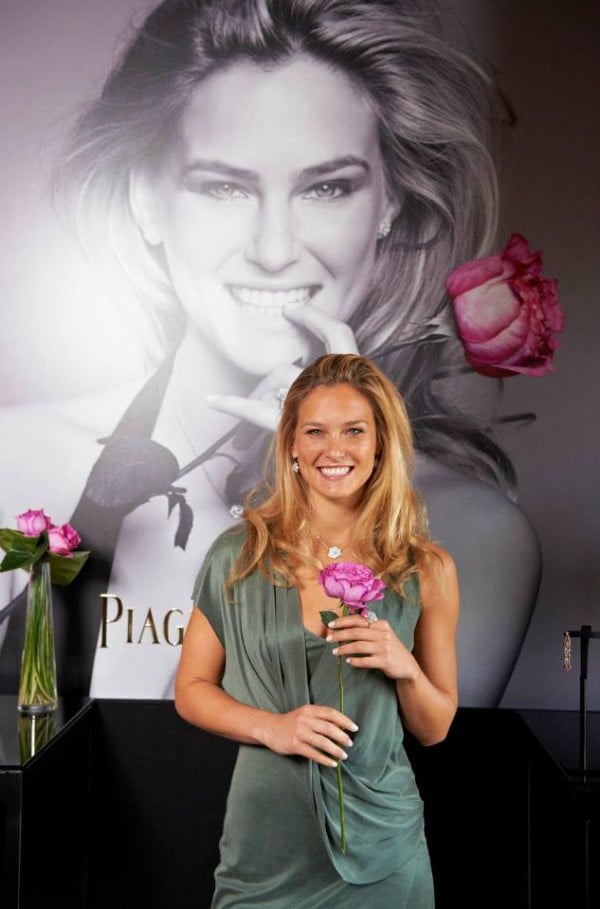 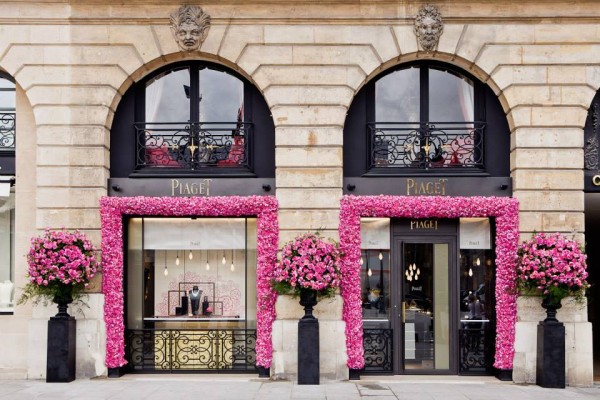 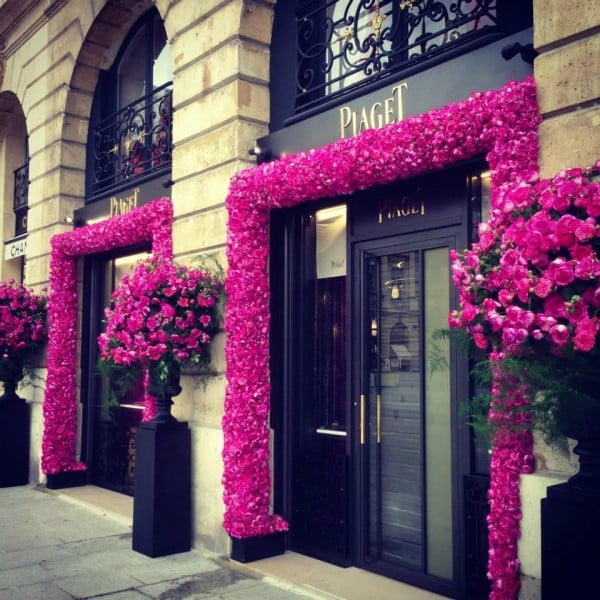 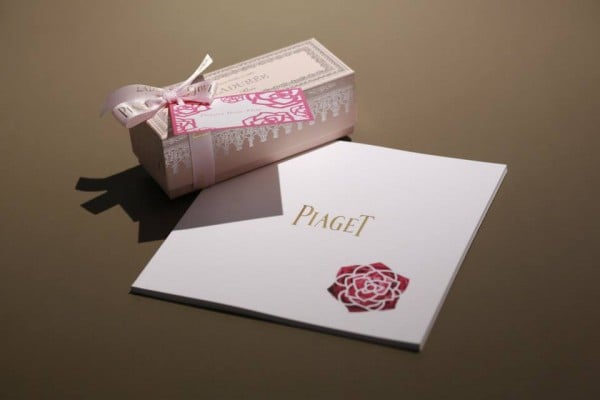 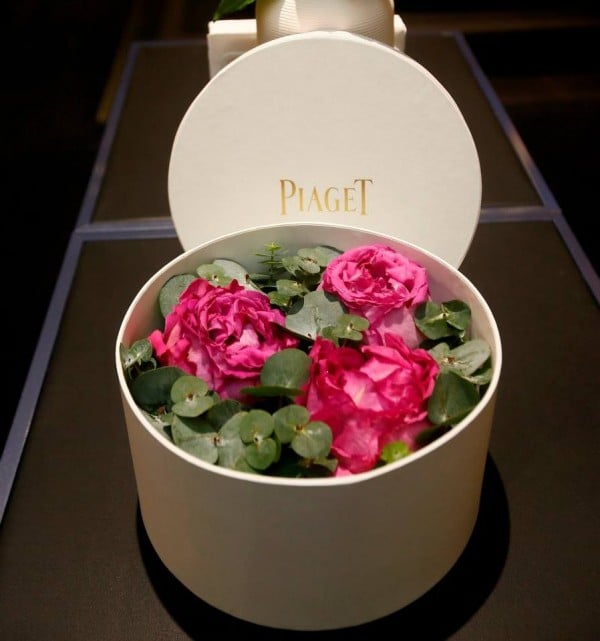 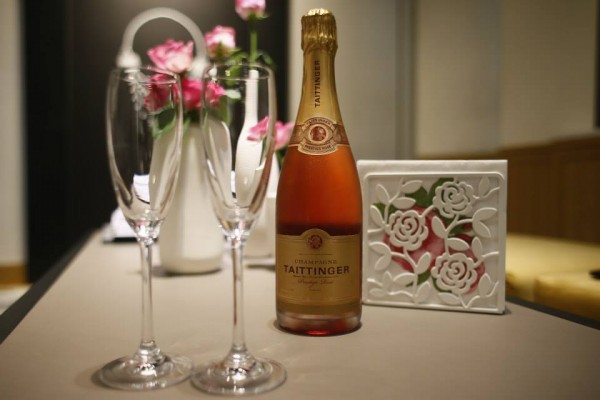 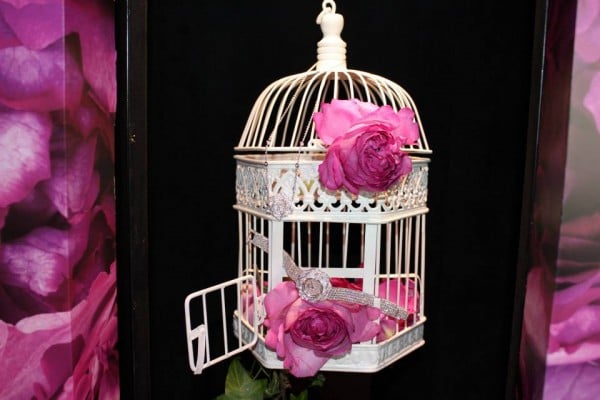 Moreover, this is known to be just a magnificent initial episode, one which would witness repeats every year henceforth, raising an ode to springtime, the rose in particular. Piaget plans to host various activities and events commemorating the occasion, the venues to which will be its boutiques or other magical places.

READ:  Chopard Elton John Watch is a beauty that backs an important cause