Per us, David Beckham carries a startling screen presence that is rather amiss in most other celebrities. And it looks like celebrated German watch manufacturer – Tudor couldn’t agree more with this. After swearing off celebrity endorsements for over two decades, the brand has finally roped in Beckham as the official face for a fresh new campaign. 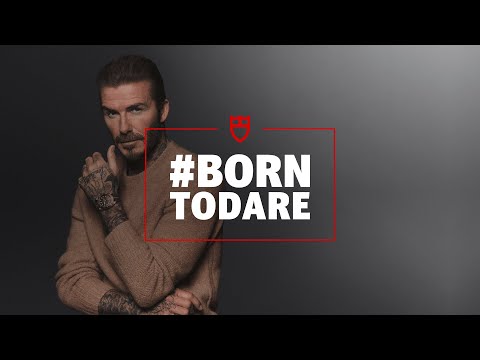 Titled- “Born to Dare”, the horological campaign will present some of the most iconic pieces by Tudor, including a brand new Black Bay chronograph, the Black Bay 41, the Black Bay Steel as well as the Black Bay Steel and Gold, as flashed by Beckham in a series of pictures. As claimed by the football star himself, it was the brand’s attention to detail and its history of adventure, pioneer diving and daring expeditions that instantly had him hooked to the deal. Earlier in the past, Beckham has also championed ambassadorship for brands such as Breitling (for the unveil of its Transocean Chronograph Unitimer watch). 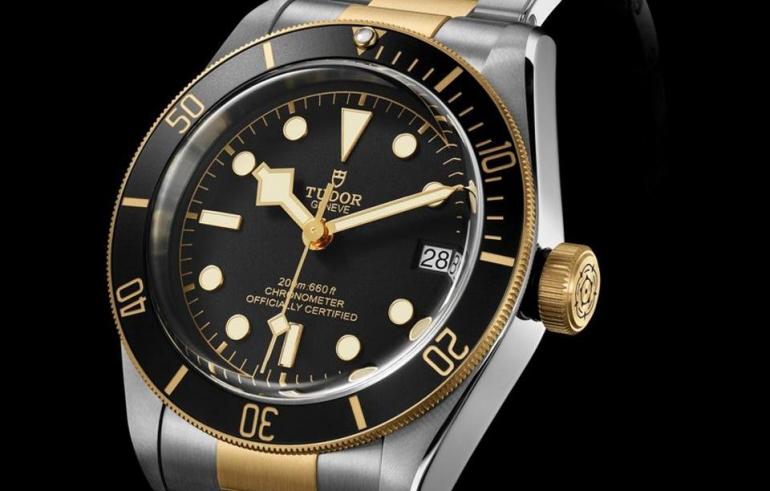 As for the new collection, Tudor, as always, has managed to preserve an incredibly good pricing for its watches- all of which carry an ethereal vintage style in hugely attractive designs. For instance, the Heritage Black Bay Bronze chronograph comes for a humble price of just $3,975, making it a great bargain for a luxe piece of its kind! A video in line for the campaign release was also launched recently that shows us our world-renowned soccer dad’s journey to greatness in a glimpse. Catch a quick glance of it below:

Tags from the story
David-Beckham