URWERK’s expedition into watch-making is entirely parallel with the rest in the world. They divulge into technology that nobody else has imagined before. URWERK UR-210, the latest offering, is one such watch. The watch comes with the world’s first winding efficiency indication that does not measure mainspring torque but calculates the difference between the mainspring’s consumed and generated energy. Intervening between winding efficiency and available power reserve, the watch lets you convert the slightest movement into stored energy.

This is apt when you are moving around. But when you are lounging, an alternate feature lets you increase friction, thereby slowing down the winding process. Alternatively, this entire mechanism can just be stopped, and you could wind the watch manually. 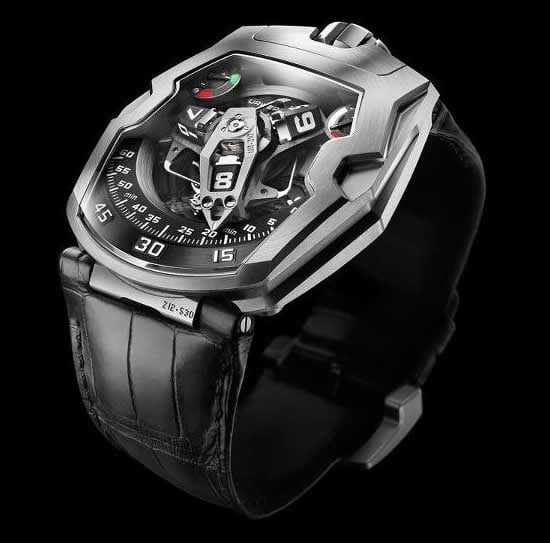 With a plethora of distinct functions on the watch, the minute hand has the capability to switch back to 0, in 0.1 of a second when it reaches the 60-minute mark, marking a URWERK signature style as seen in the URWERK UR-1001. The UR-210 is part of the 200 series, and compared to its predecessor, the UR-202, has vastly improved and innovative features. 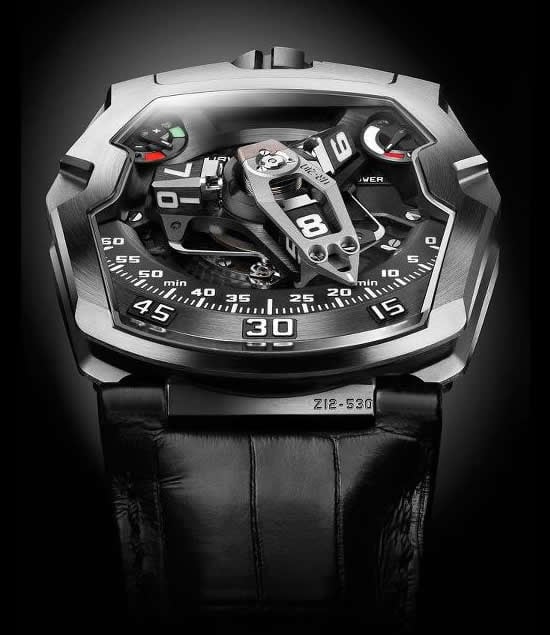 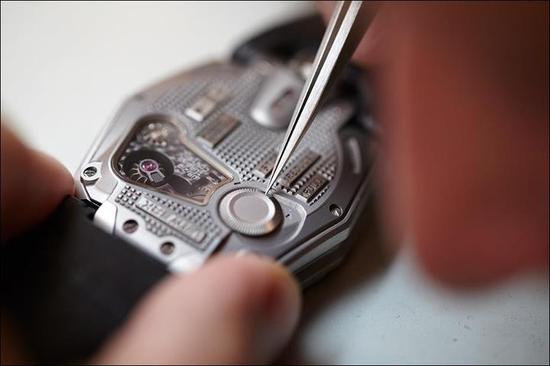 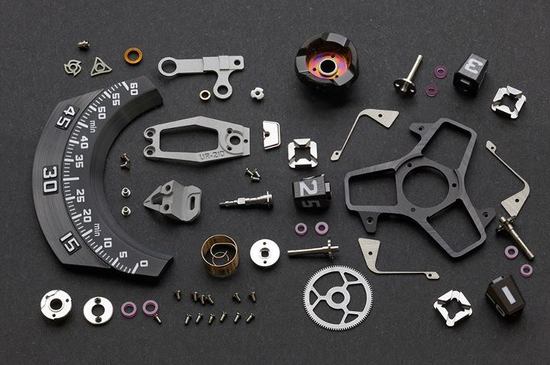 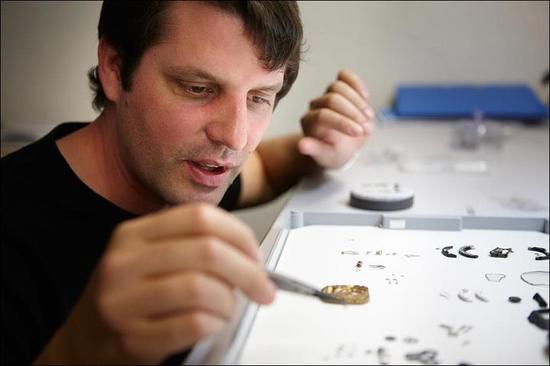 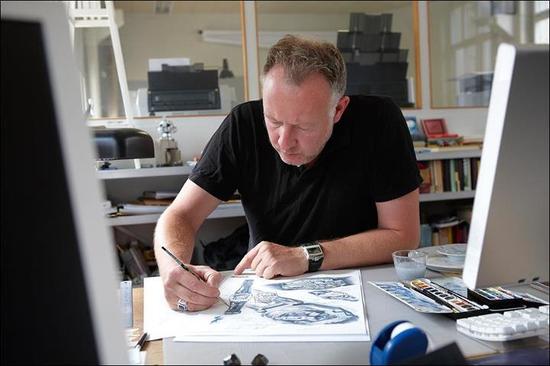 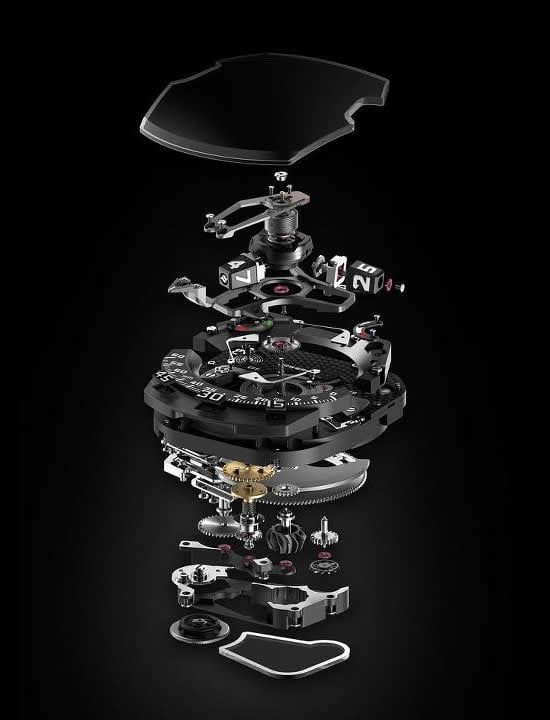