After its last models glamorously debuted at the new Vacheron-Constantin Paris boutique, the Patrimony Traditionelle has created 50 individually numbered pieces of a limited edition 14-day tourbillon. Besides a fine watchmaking technique, the Patrimony Traditionnelle 14 Day Tourbillon Collection Excellence Platine possesses the ethereal purity of the rare platinum or ‘platine.’ The collection, instated in 2006, makes a return with this latest edition, much to the joy of collectors and connoisseurs of beauty. Embedded with history, besides 31 jewels, the timepiece witnesses a time warp that dates back to the 18th century. It seeks to highlight the distinctive qualities of the rare metal of its creation as the noblest of all metals, discovered by the explorer and astronomer Antonio de Ulla and one that the Parisian watchmakers of Vacheron-Constantin begun using in 1820. Sourced from an extremely limited number of deposits, platinum holds a resistance far higher than that of any other metal, thus, rendering it its imperishable impudence. 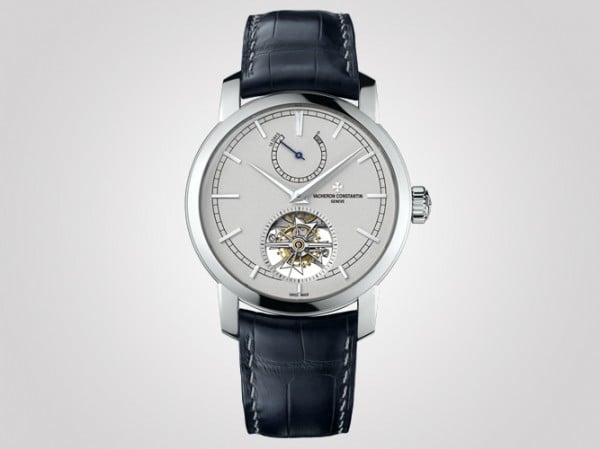 Combined with the endurance of platinum, the Patrimony Traditionnelle 14-day Tourbillon Collection Excellence Platine sees the culmination of a technical approach that demonstrates its boldness with a Calibre 2260. This mechanical hand-wound tourbillon movement supplies an exceptional 14-day power reserve. It also features small seconds at 6 o’clock and a power-reserve display along with slightly off-centered hours and minutes functions. A “dragging” or “trailing” hand shows the remaining energy on a 280° sector. In addition to all this, it features a surface area, which is larger than on classic indicators, thus rendering the power reserve remarkable readability. 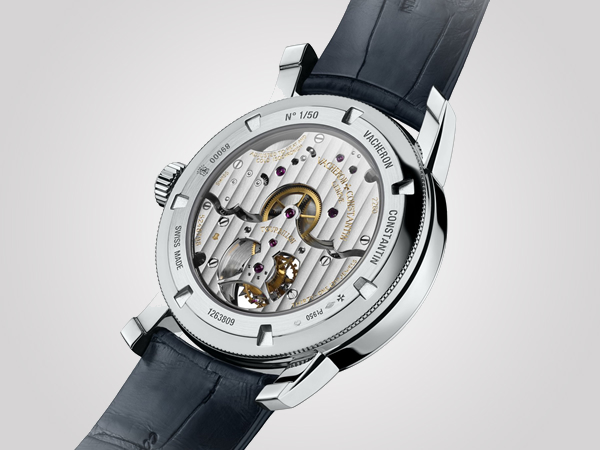 The tourbillon carriage, inspired by the Maltese Cross, showcases a fine finishing of parts featuring an exquisite bar handcrafted over 11 hours. The architecture of the 231-part Calibre 2260 contains two large bridges leaving a large scope for the expression of movement finishing and the Côtes de Genève motif. 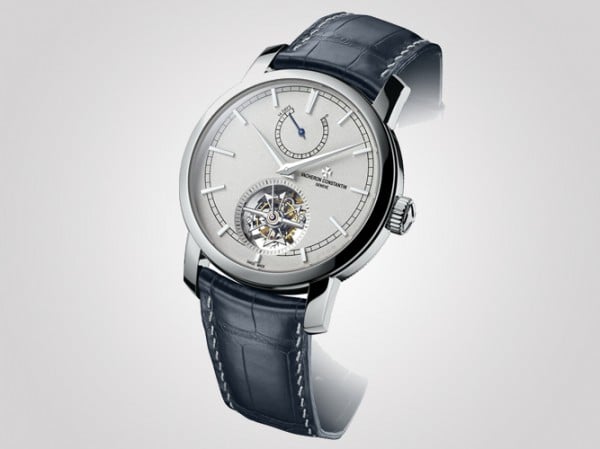 The watch wears the notable Hallmark of Geneva and subtle design with a sandblasted finish discreetly bearing the inscription “PT950” between 4 and 5 o’clock. Secured by a 950 platinum folding clasp, the strap in dark blue Mississippiensis alligator leather is enhanced by large square scales and a saddle-stitched finish, hand-sewn with silk and 950 platinum thread, lending the timepiece an air of absolute perfection!